March 17 is the day when everyone is Irish. Photo Lab can’t miss a chance to celebrate it. Put your hat on and let’s get green together!

St. Patrick’s Day is being celebrated worldwide. Dublin has a parade that attracts hundreds of thousands of people, while in Chicago the river is dyed green for a few hours. Even Moulin Rouge in Paris is not red this day. How can we let this huge celebration pass by? 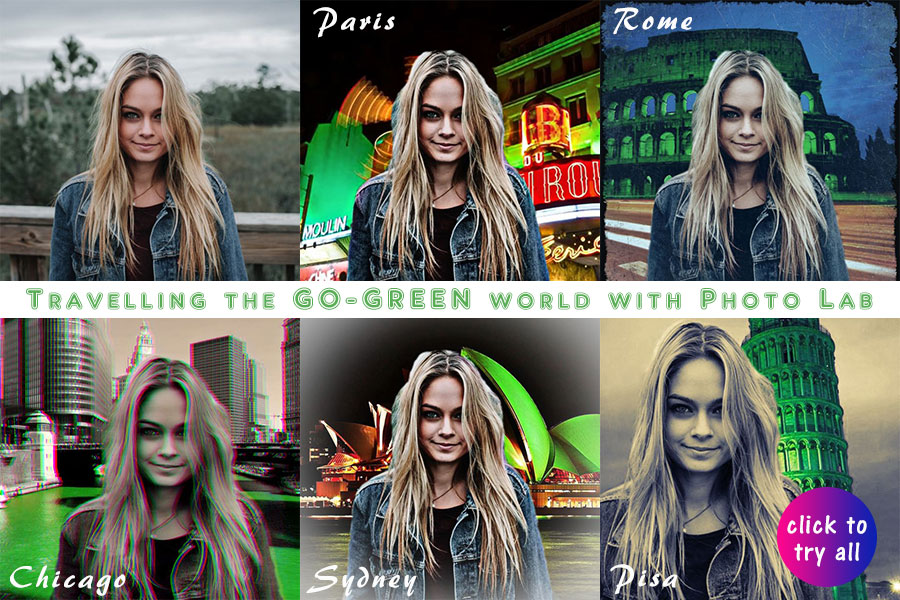 Everybody knows that on St. Patrick’s day we need to wear green clothes and ginger wings and drink Irish beer. But there are some interesting facts that are not widely known. Photo Lab team decided to share them with you.

When somebody starts talking about St. Patrick’s day, it’s hard to imagine anything but loads of green. But for a long time green wasn’t an official color of the celebration. The original color of St. Patrick’s Day was blue but it started to change in the 17th century. Green became a symbol of Ireland and was put on the triple-color flag. Since then it is an official color of the country and its most famous holiday. Ireland is also known as the “Emerald Isle” because of its green landscape.

Moreover, green is a color of one of the most famous symbols of the day – shamrock. It’s important to use a three-leaf shamrock, not four-leaf. According to some stories, St. Patrick used the three-leaf clover to teach people in Ireland about Christianity. He said the three leaves illustrated the Father, Son and the Holy Spirit of the Holy Trinity. But don’t be afraid to miss your luck without the fourth leaf – Luck o’ the Irish will be with you this day, no matter what you do or wear. 🙂

And what the St. Patrick’s Day without a green beer! These days it’s one of the most important parts of the celebration. But more than a hundred years ago it was a liquid poison made with something called “wash blue,” an iron powder used for whitening clothes (seems safe, huh?). Now food coloring are used, but they’re absolutely harmless and still blue.

Hope your day is as rich as gold and as colorful as a rainbow. Happy St. Patrick’s Day!