Mobilography is a relatively new trend (first official community was established in spring, 2004) in the world of digital photography that deals with photos taken by cameras built into various mobiles and originally not designed for professional photography. 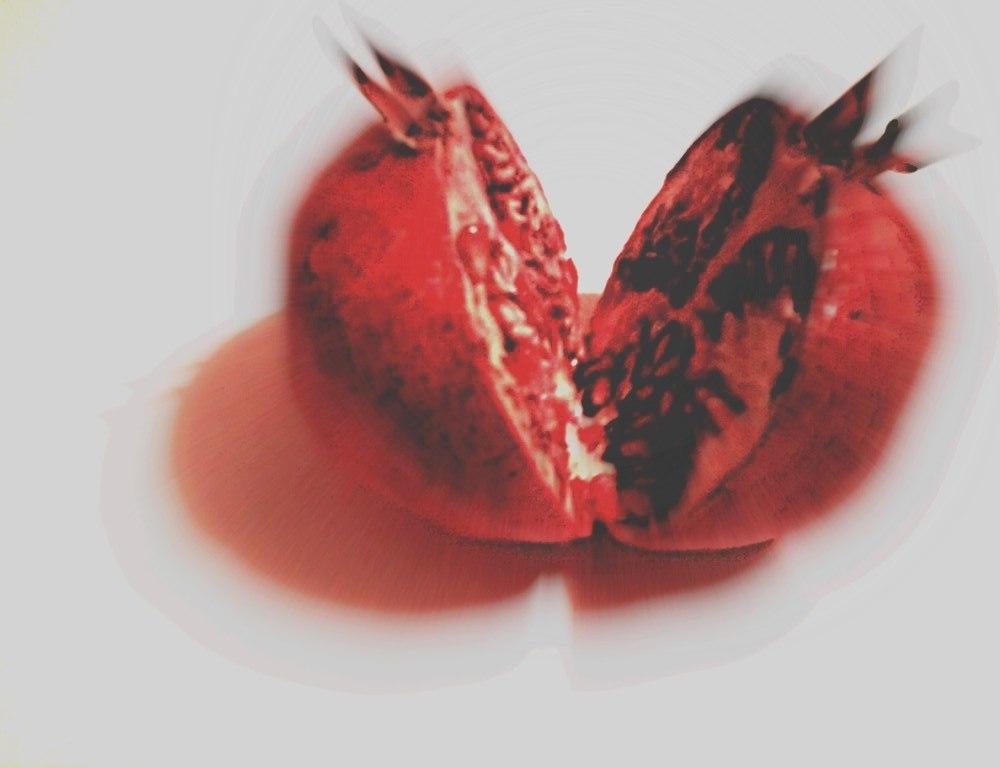 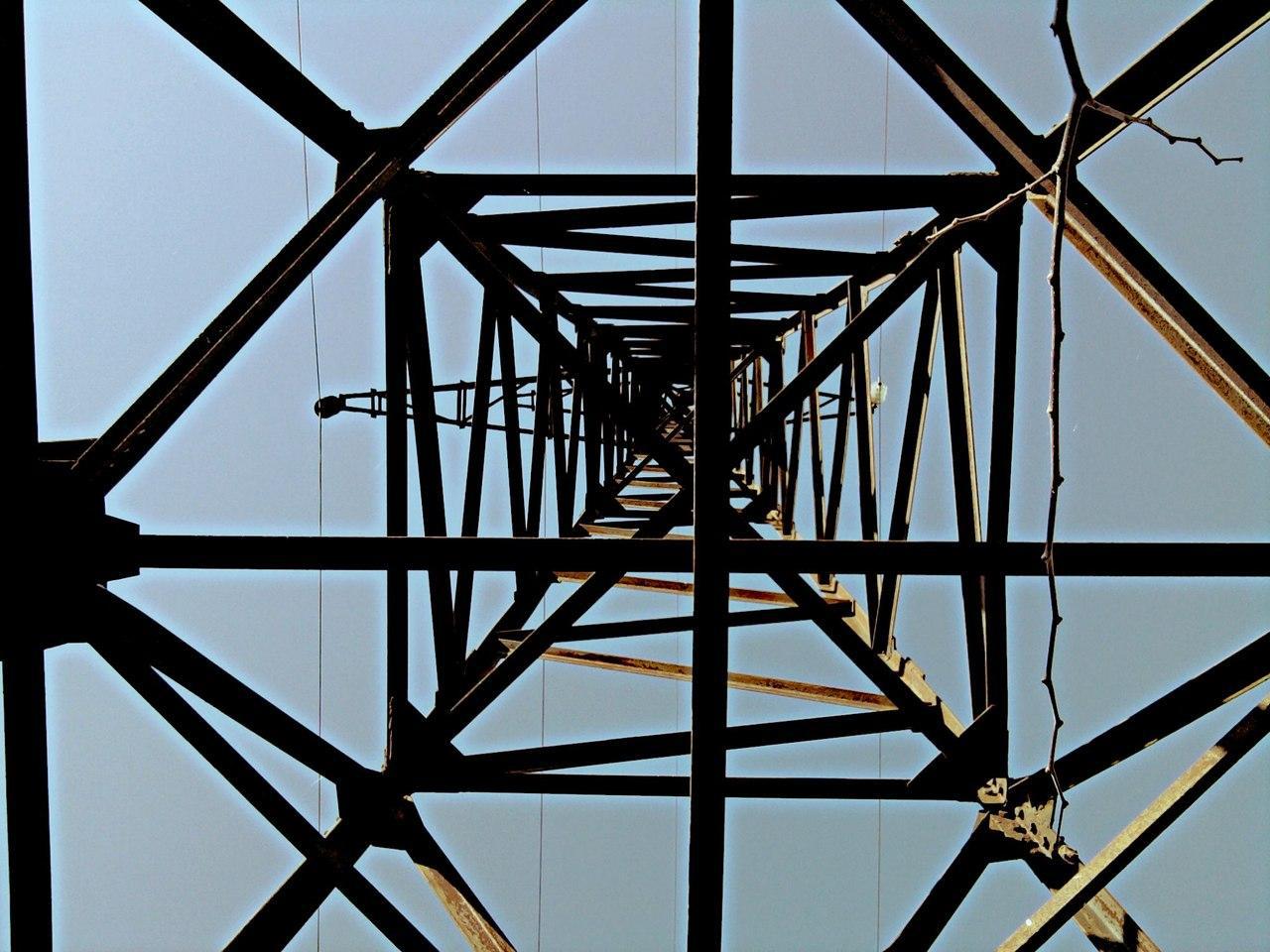 Mobilographers do not aim to produce a photo of high quality, they don’t care a lot about noise or distortions which are inevitable when you shoot with mobile cameras. Their main aim is to catch a beautiful moment or an interesting event and share it with others. They say that high quality of the image doesn’t make it to be a high-quality work of art. 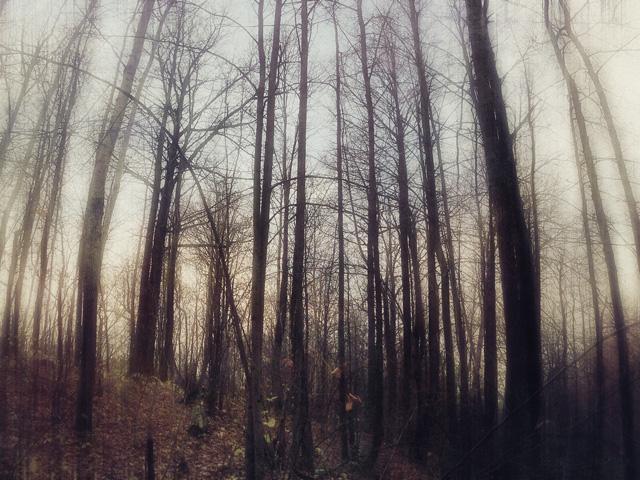 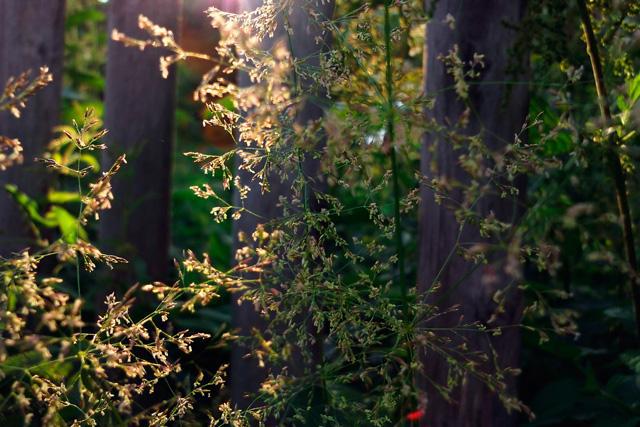 “Mobilography casts some doubt on the necessity to buy expensive photo equipment, – explains the “About” page of mobilographers web-community, – and states that photos taken in the result of “mobile photographing” are not inferior and even in many respects thanks to their “occasionality” are better than those taken by professional cameras and special costly contraptions. Mobilography is concerned when an obviously poor quality becomes incontestable advantage, it adds some artistic unicity to a photograph, compared to the so-called “Large brush stroke technique” in art.” 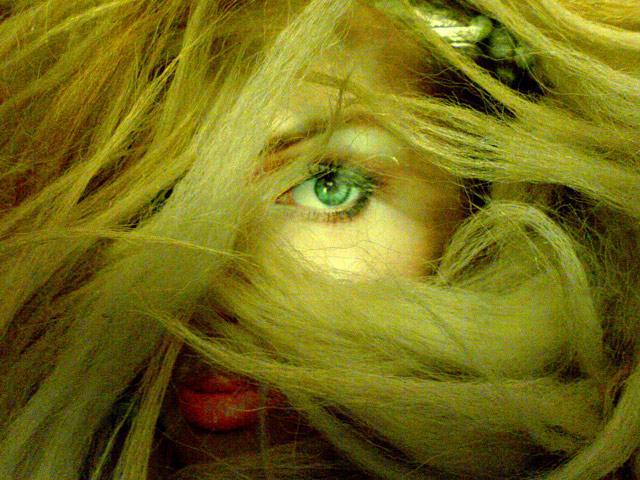 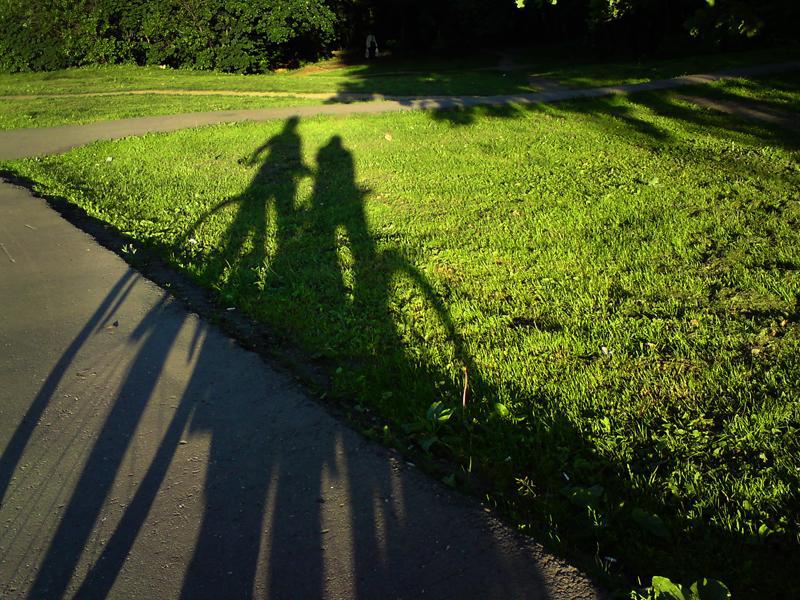 All the Mobilographies published in the article are taken by members of mobilography community.

Each photo that we take with mobile devices are mobilographies. Pho.to team also has what to offer to the young photo artists of photo. For example, phoTWO, our camera app that has recently acquired Android version, follows the philosophy similar to some ideas of mobilographers: it encourages people to show both an object of interest and their attitude toward it in visual way.

Despite the fact that lower quality of mobile photos lose to the images with high resolution (taken with pro cameras), there are many ways to make such shots look better. One of them is to use our service Enhance.pho.to. Finally, Pho.to Lab, the app for iOS and Android, is created to let you do hundreds of changes that will help you change the accents on photo, create marvelous edits and hide lacks and gaps.