Guess what can happen when you edit a photo of your idol with Photo Lab? Sometimes your creation becomes a cover art for his new album!

Get Photo Lab for iOS & Android

Right from the moment Shawn Mendes announced his third self-named album, the album’s cover has been the center of discussions on where the inspiration for the artwork came from. All because the artwork reminds of one of the effects inside the Photo Lab app. And the truth is our app became an important part of the story in the very beginning, when one amazing fan of one YouTube billionaire (in views currency) created a fan art with our ‘Inner Bloom’ effect. 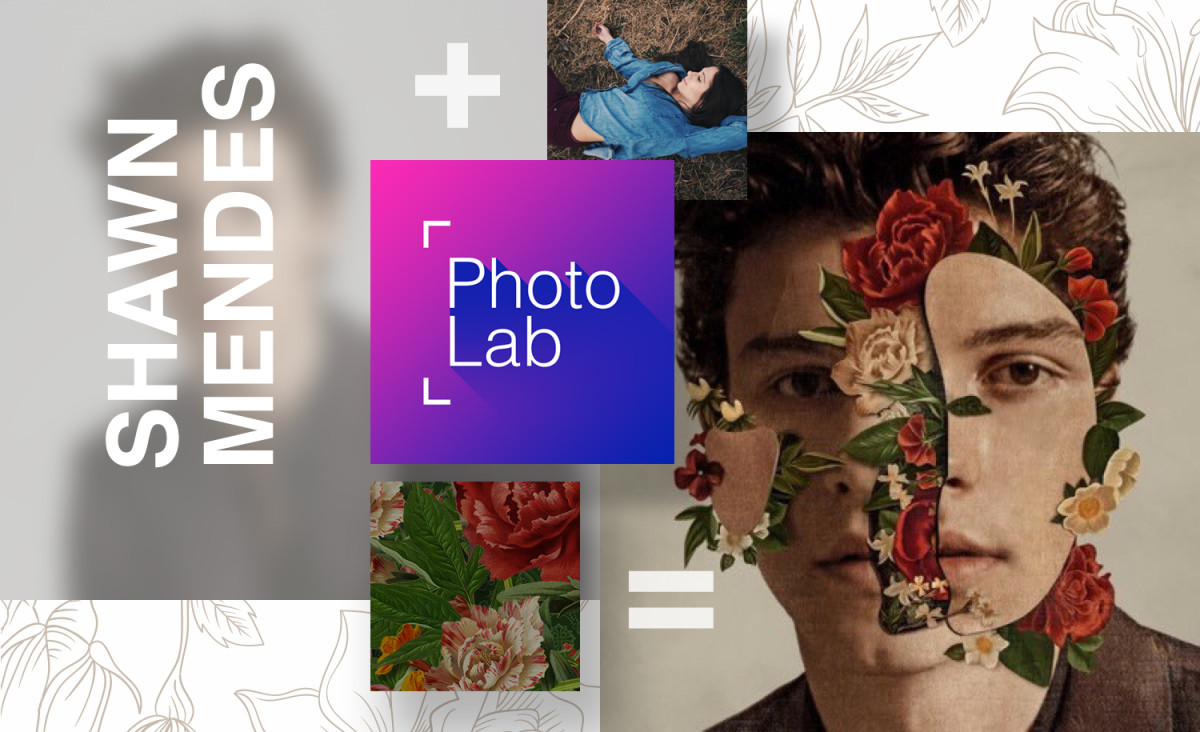 ⬆️Click on the picture to create your own cover art now⬆️

We are very proud and excited that Jessica (the girl behind @jayy_babyxo97) not only got noticed for the marvelous job she did with the help of Photo Lab app, but also inspired her favorite artist so much that he decided to use similar art for his new album’s cover art. This story is simply fantastic. As for us, it’s cool to know that we created something that provides an incredible set of easy to use tools for everyone to use. So let’s just spend more time creating cool stuff in Photo Lab and inspiring more celebrities 🤩 and, of course, each other on Twitter, Instagram, and other socials.

By the way, the story would not be complete without mentioning a great artist, who actually was the first to introduce this kind of artworks – Brazil-based Marcelo Monreal.

And another cool trivia fact – did you know that Shawn Mendes wasn’t the first musician to find inspiration in our combos? Earlier this year Danny Gokey used one of our combos for his single Masterpiece. Who is going to be next? 😉

4 thoughts on “The chronicle behind Shawn Mendes album cover”