Do you need a special reason to share joy and inspiration with others? We think that ‘just because’ is the best reason. That’s why in January (and despite holidays) we’ve made seven new effects. Use them to spread the winter miracle, make a funny face montage with Gollum from LoTR or give a brand new look to your travel photos. Be sure to check the new artistic effect in Ben Heine style and put your face on a Time magazine cover. 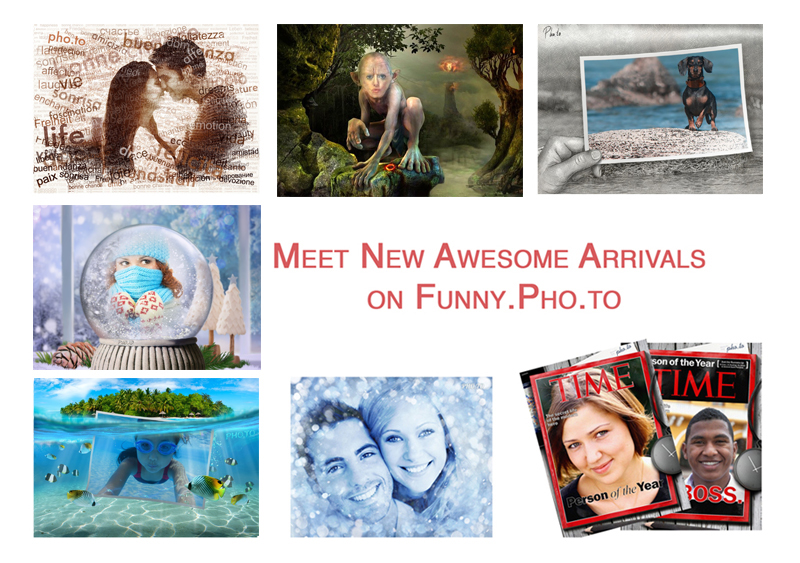 The ‘Blue Snow Bokeh Effect’ adds a light blue coloring to your photo and accomplishes the editing with dozens of glittering snowflakes. As a result you get an aesthetic picture pleasing to the eye, that reminds of happy winter days. 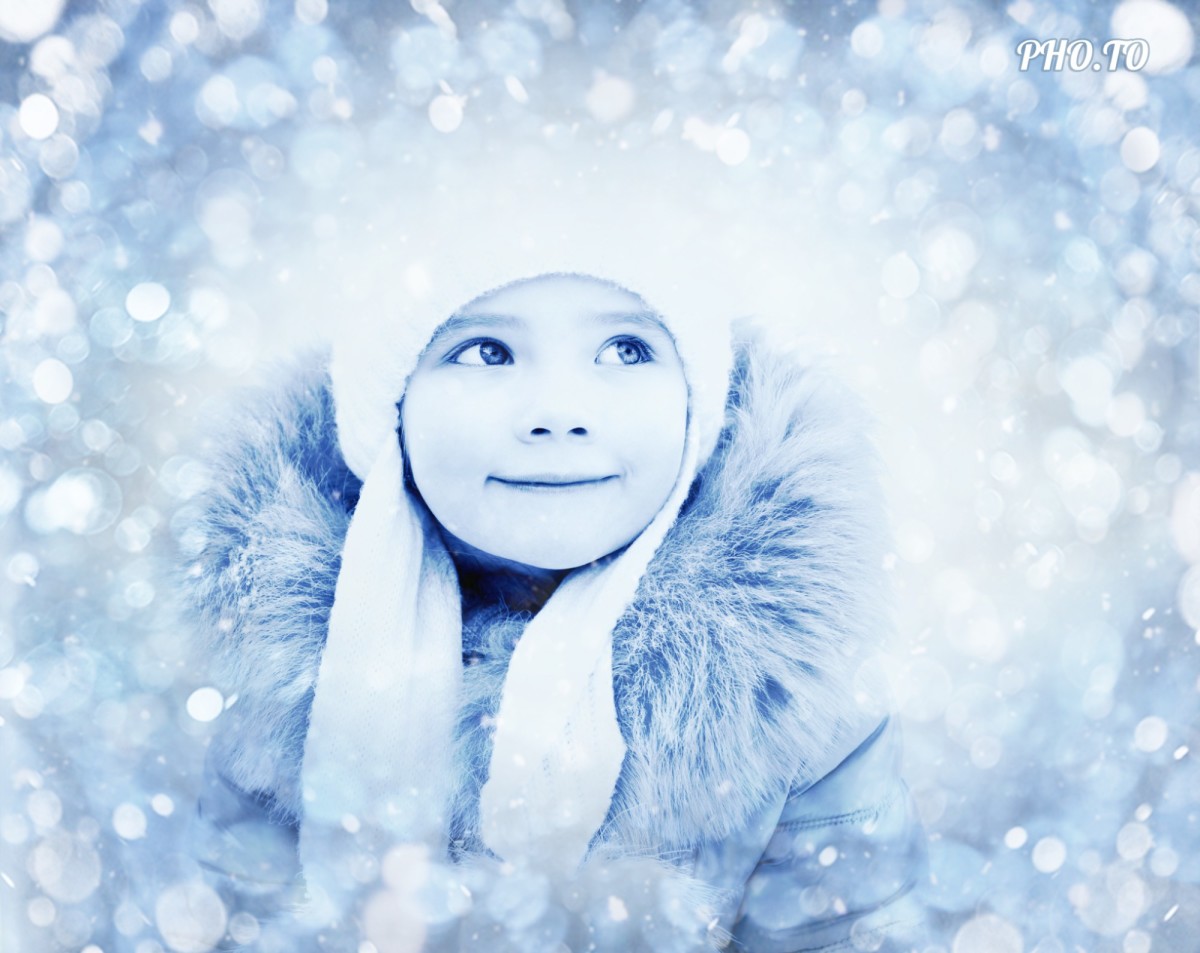 Our next winter effect is a beautiful snow globe photo frame. Allegedly the first snow globes appeared in the XIX century in France and since then these elegant things have become an integral part of winter holidays. Now some snow globes include music boxes, moving parts, internal lights and even slots for pictures and photos. We really like these beautiful things and for this reason we designed a photo frame that places a photo into a lovely snow globe. 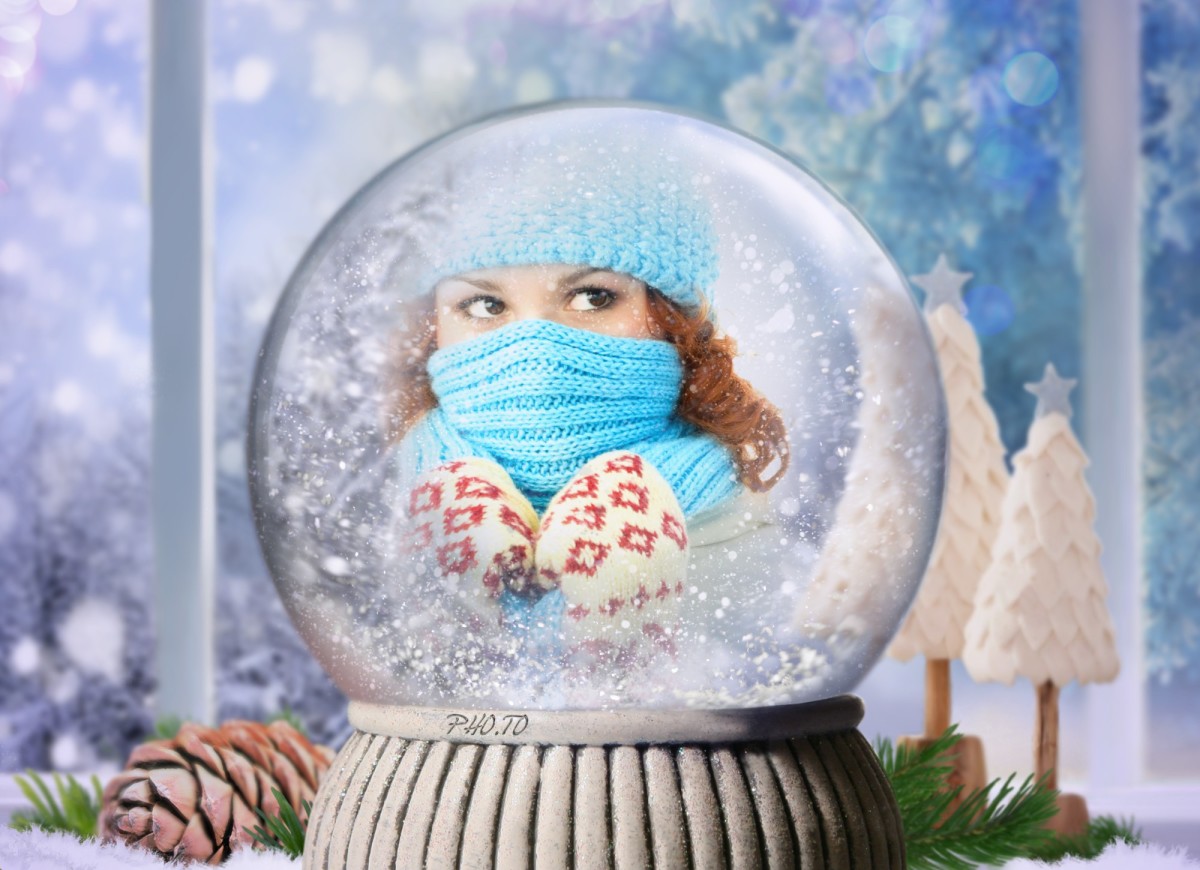 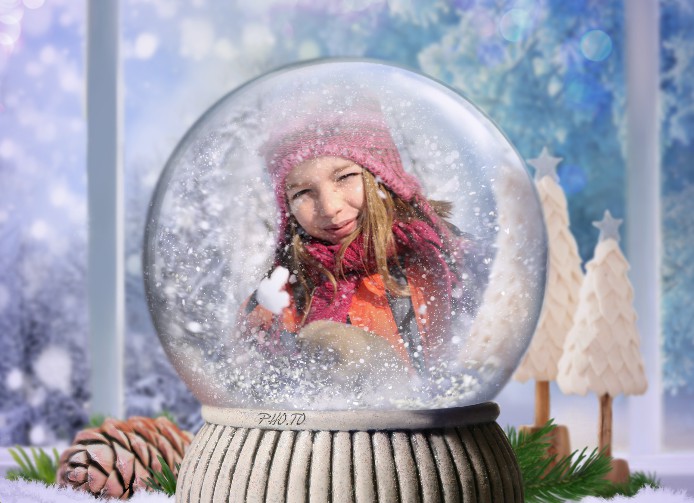 Brighten up Your Travel Photos

This summer-themed picture frame called ‘Tropical Underwater Paradise’ looks really cool with photos of snorkelers and divers. Vacation photos with glowing colors taken near the seaside are a good choice as well. 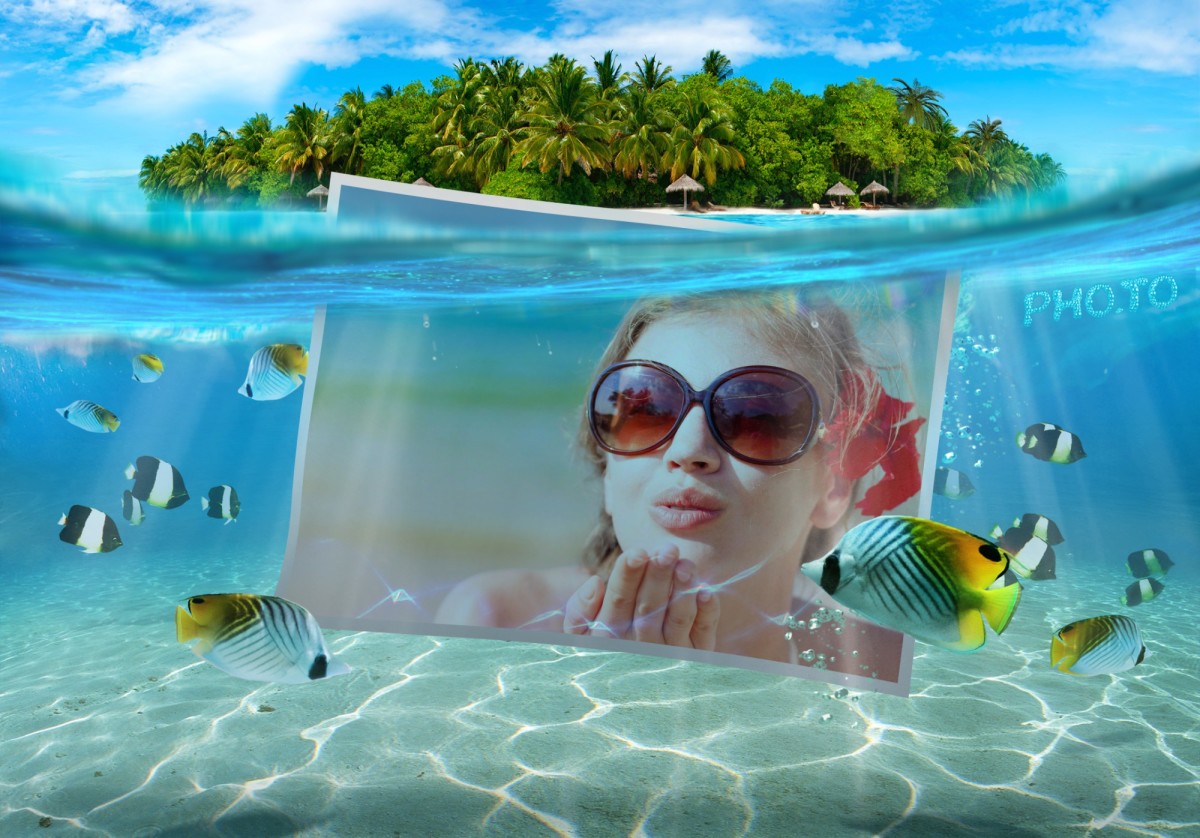 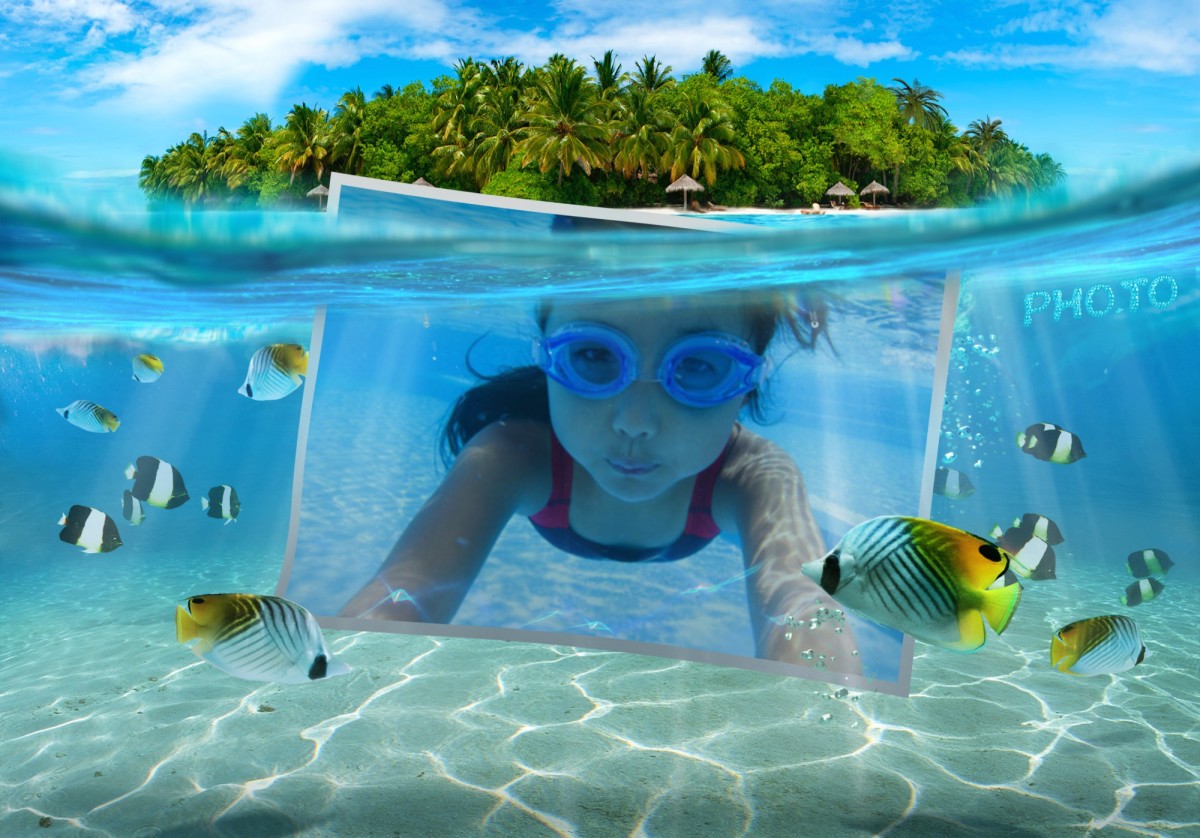 The ‘Made of Words’ photo effect is in fact an omni-purpose template, which suits to any photo. Nonetheless the filer is well suited for travel and vacation photos. Do you agree? 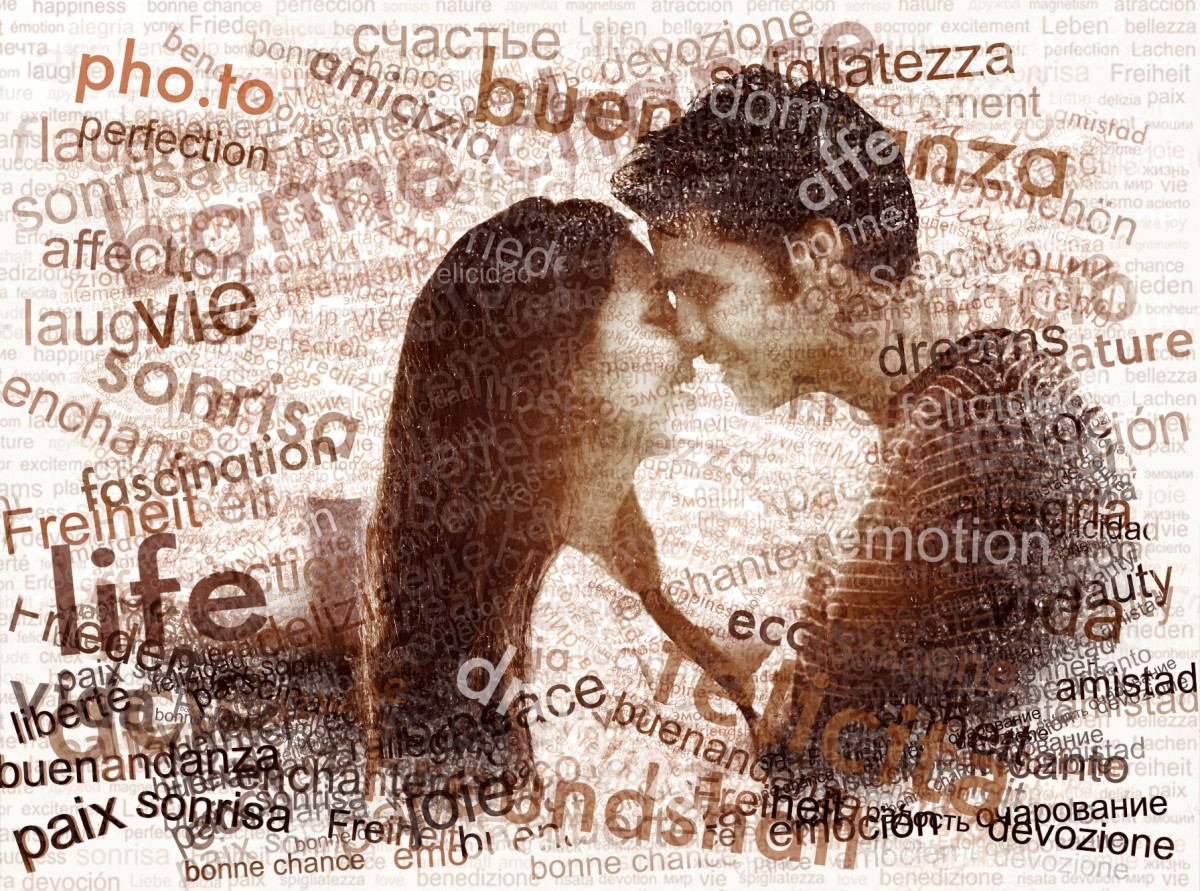 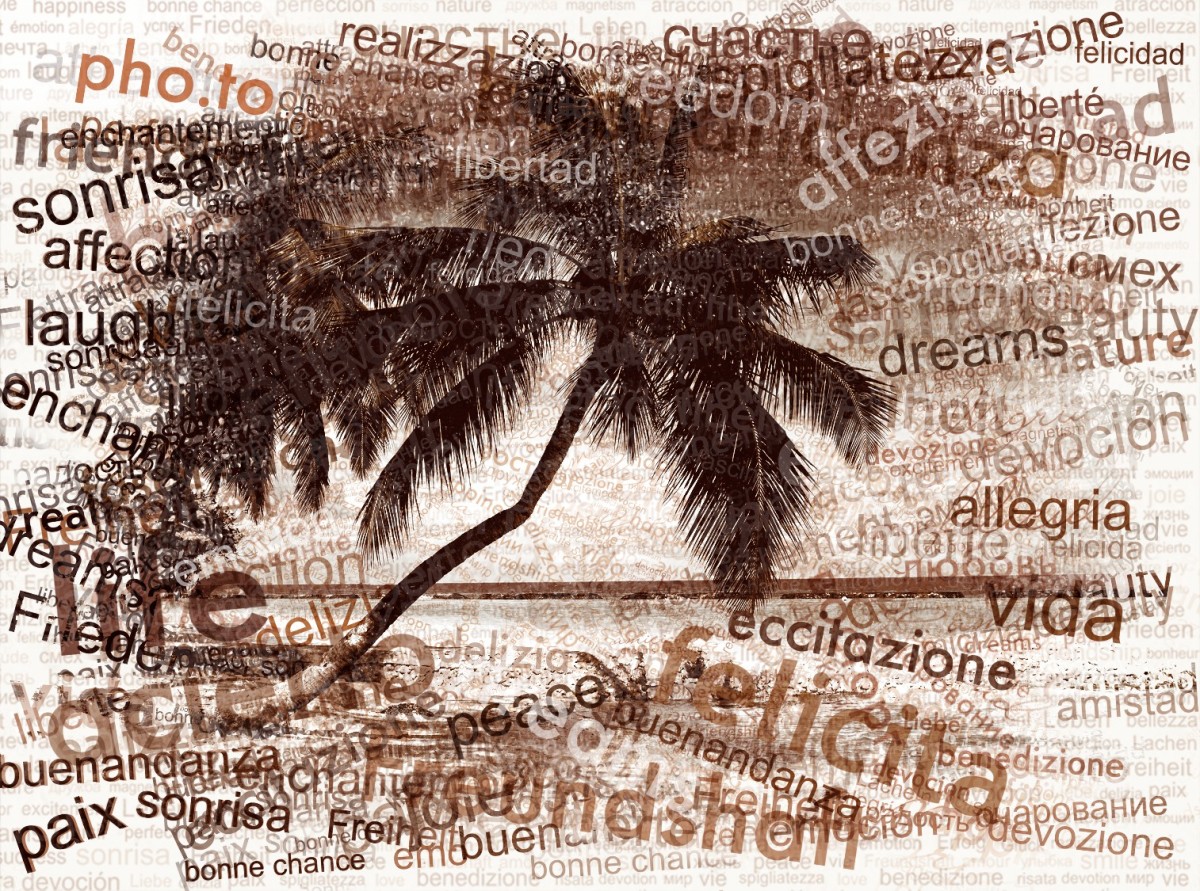 Photo Made of Words

Have you ever wanted to become a cover model for a famous magazine? Becoming a cover girl (or a boy 😉 with our new Time cover template is as easy as a pie! It’s time to become the Person of the Year. 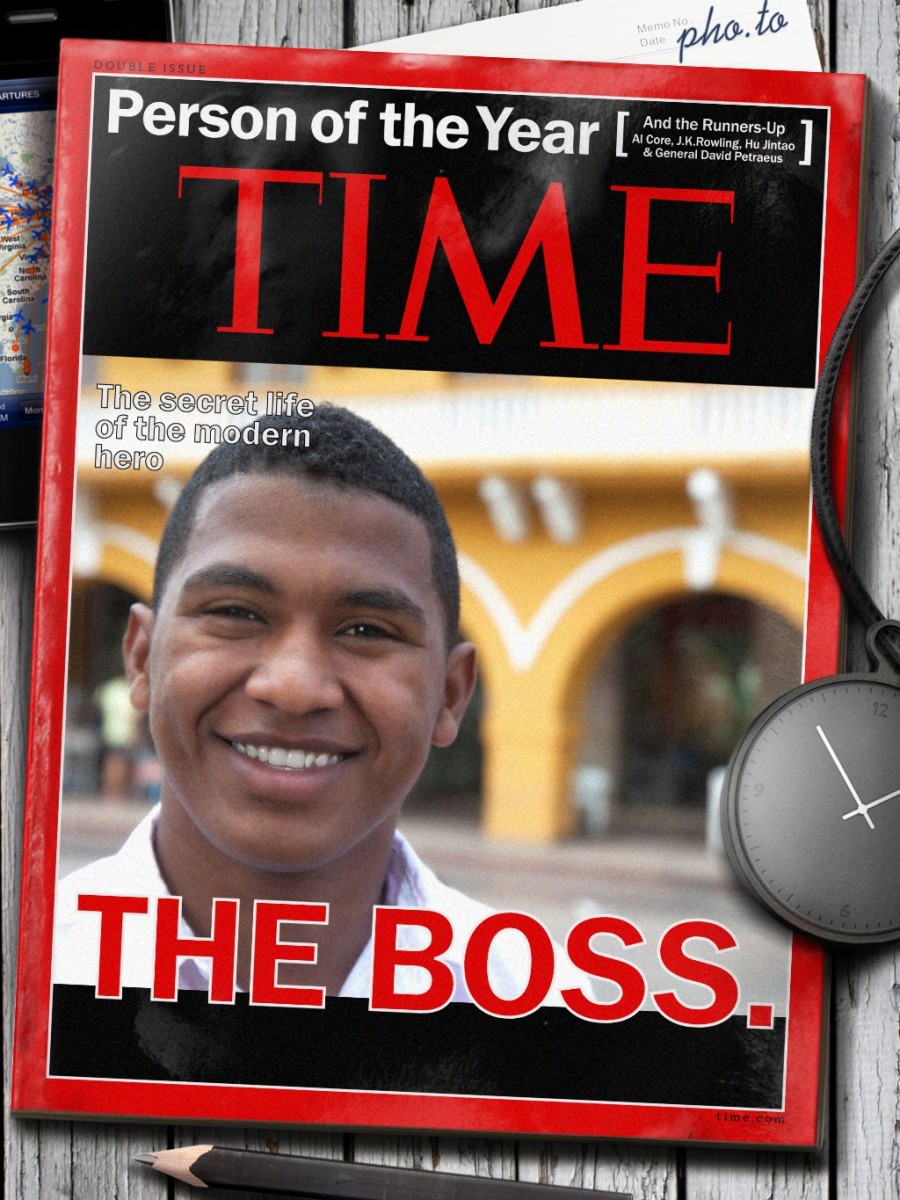 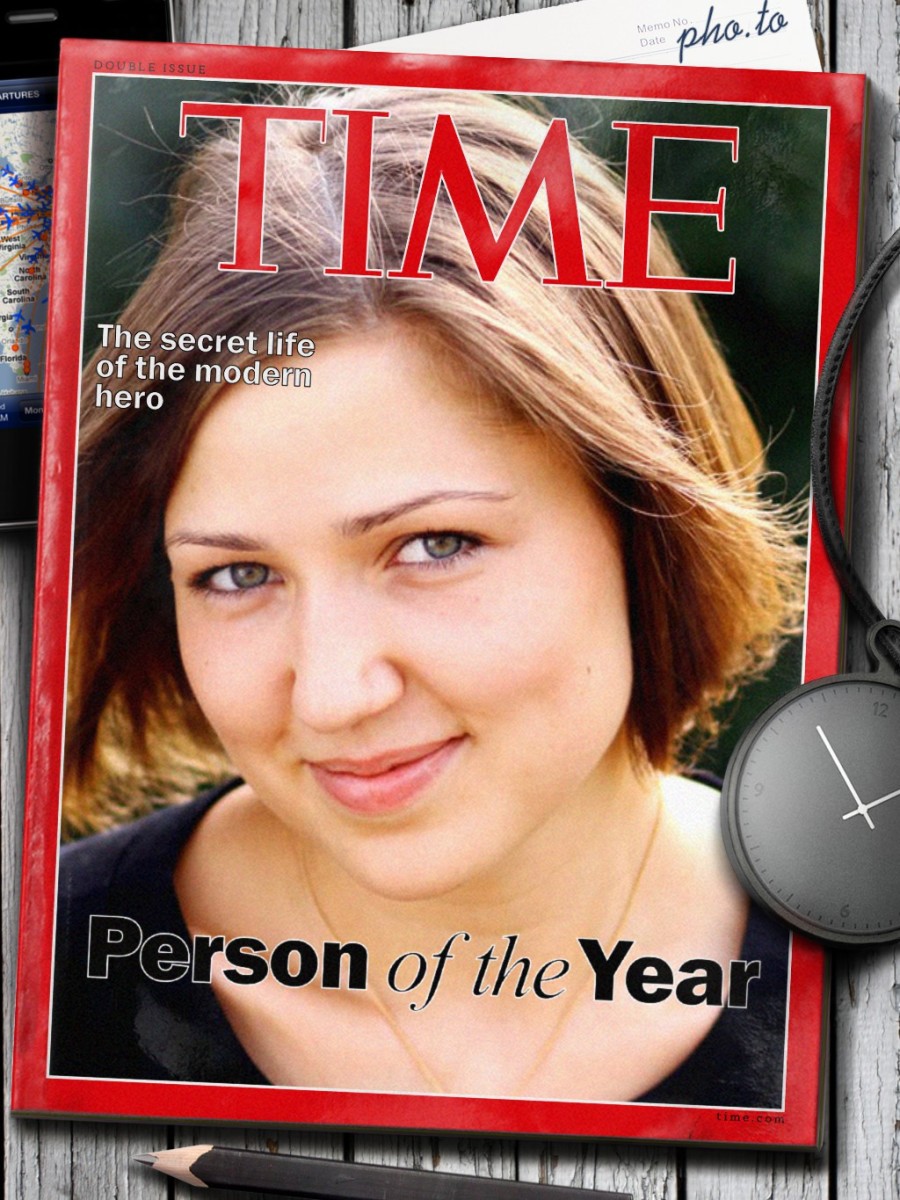 Photography in Drawing (based on Ben Heine’s pictures)

For all fans of Ben Heine’s blendings here is a new artistic effect: ‘Photography in Drawing’. Use it to convert an outer part of your photo into a sketchy frame and left the center as is. You should also check the ‘Pencil vs Camera’ photo effect that lets you achieve an opposite effect: turn the central part of a photo into a pencil drawing. 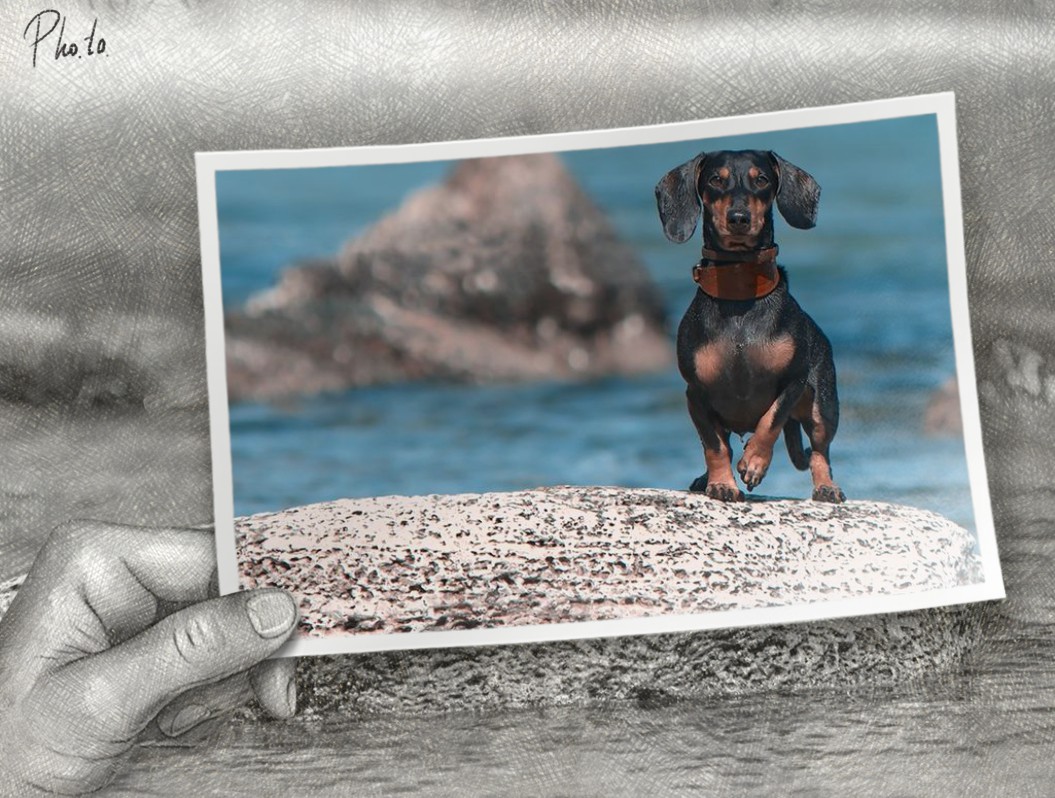 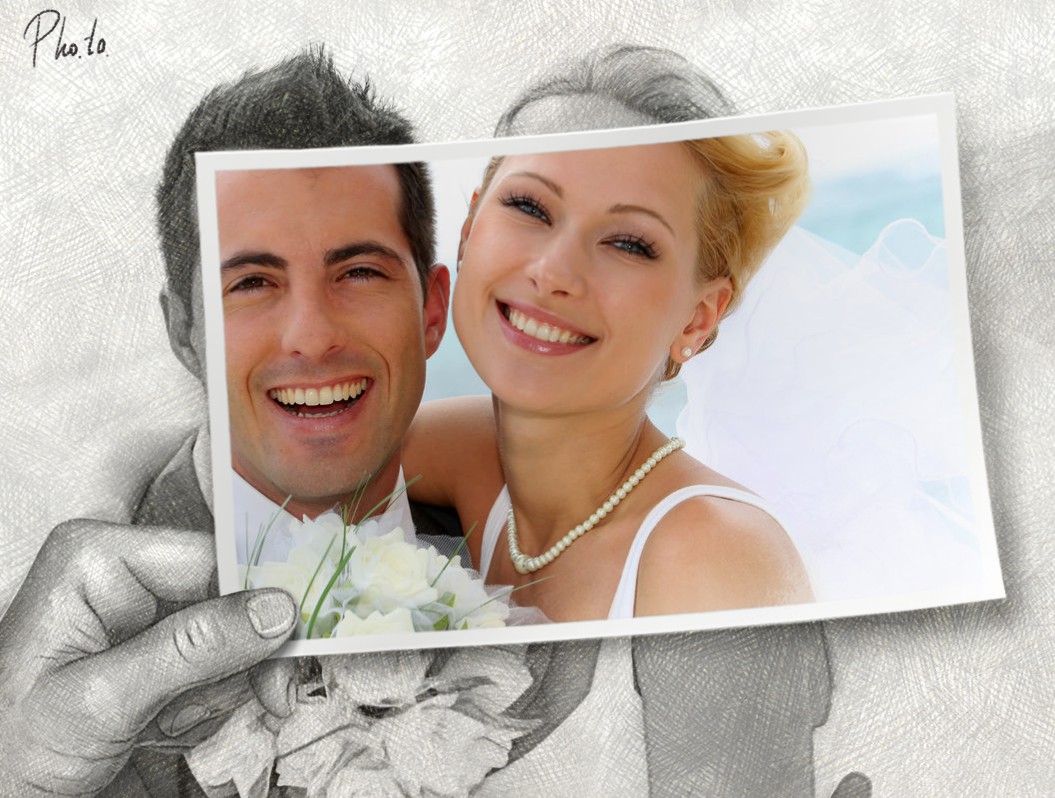 The new ‘Gollum Face in Hole’ effect was created for all fans of the Lord of the Rings series. It lets you make a picture that reminds of an official cover with all key elements included: the Orodruin tower with the Eye of Sauron above it, and of course the Ring itself flaming in the foreground. Just imagine what a funny image you can make with this face montage to amaze your friends! Here are three zany images created by Pho.to users. 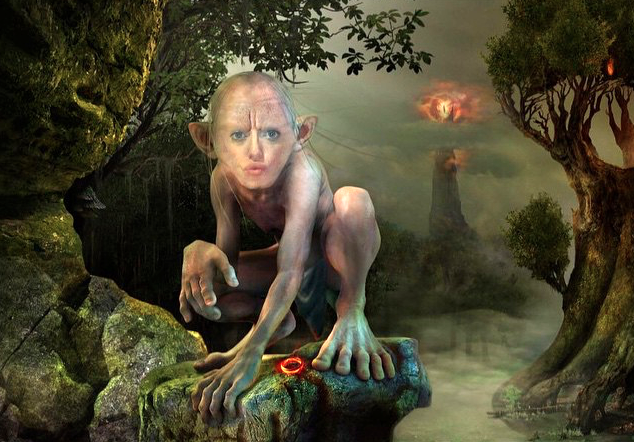 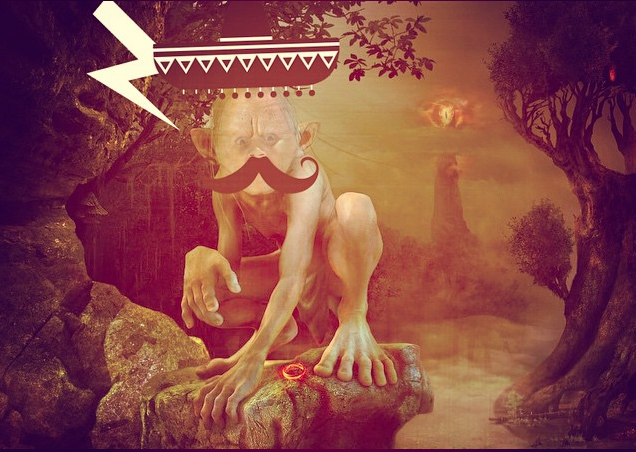 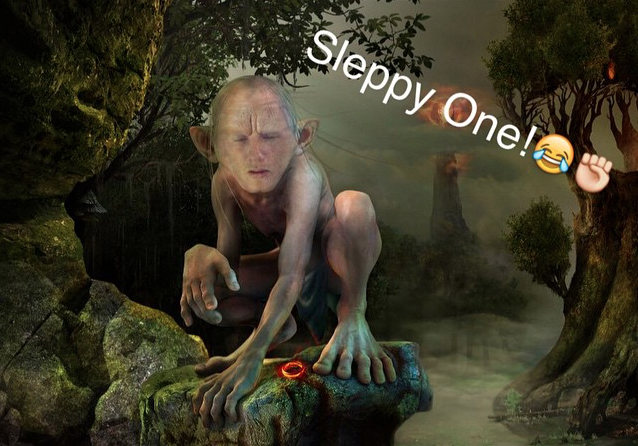