New marvelous arrivals wait for you on Funny.Pho.to! Express your creativity and edit photos from autumn photo shoots with our new photo templates. Here you’ll find a brief review of new effects and a few ideas on serial photo editing, when two or three effects are applied one-by-one to make a real masterpiece. 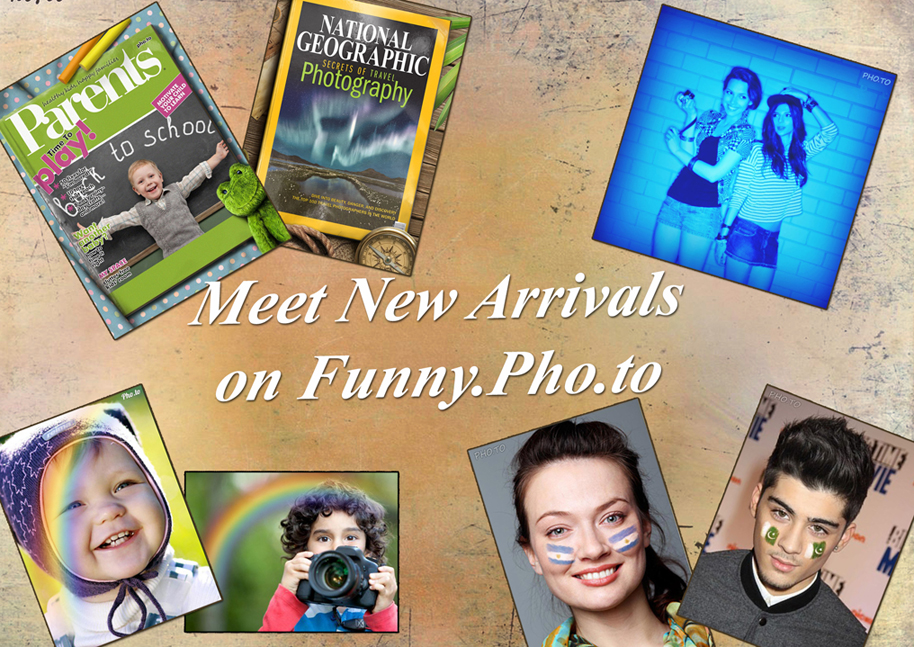 This charming effect imitates the mysterious lighting from horror movies and rather reminds of deep water lighting. Use the effect to imitate a blue disco lighting on underground parties or to add a touch of mysticism to your photos. You can also apply it to your snorkeling photos to imitate a deep underwater view. 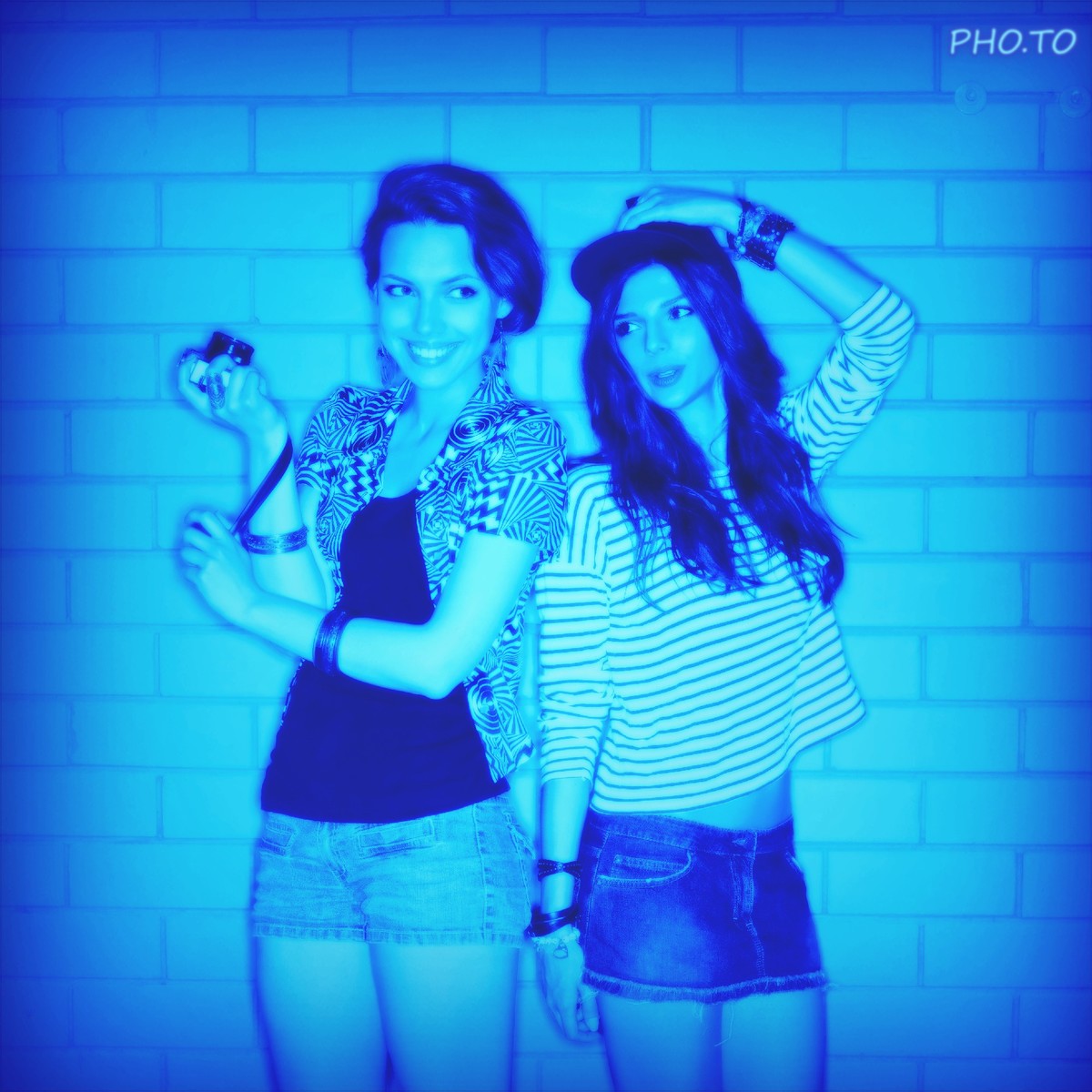 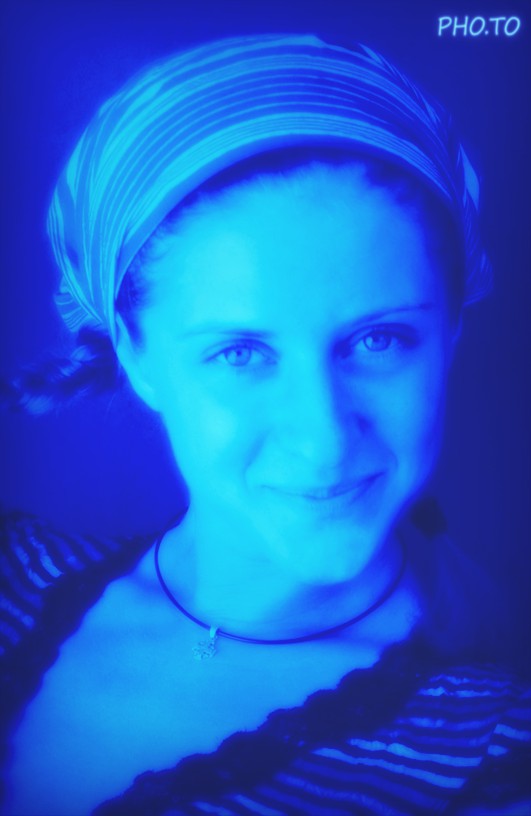 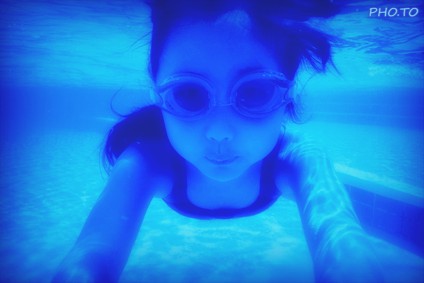 If you want to shoot a rainbow, it’s as easy as a pie! Choose a portrait or landscape photo and edit it with the Rainbow effect. It’ll add a colorful rainbow to your shots! 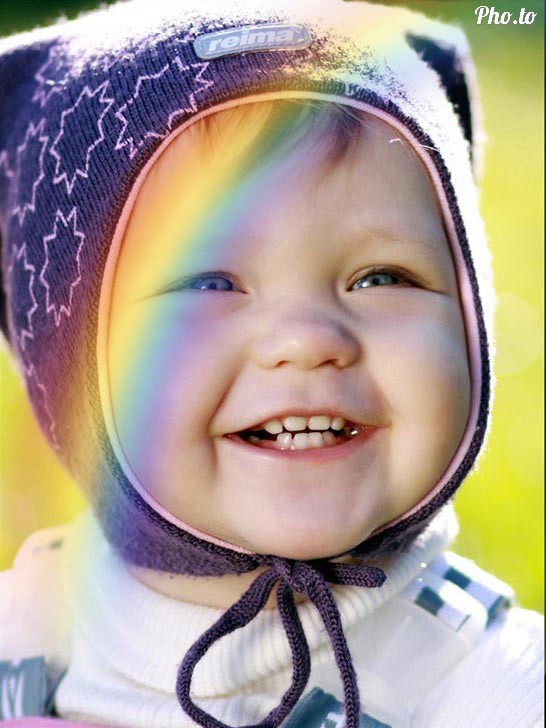 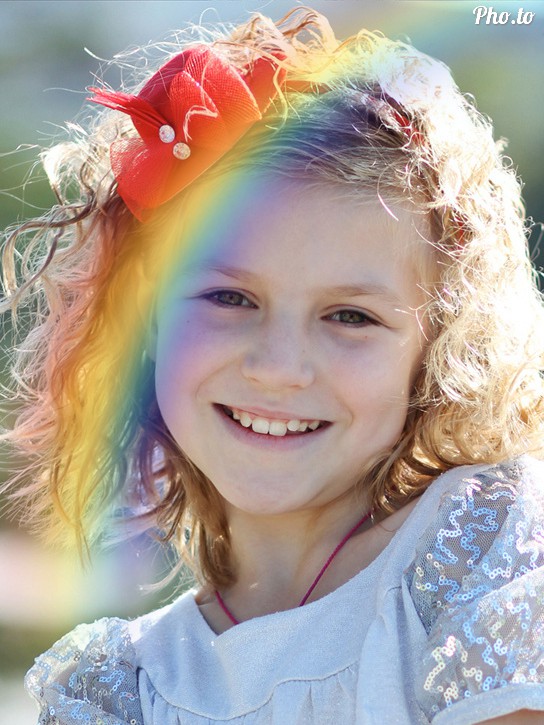 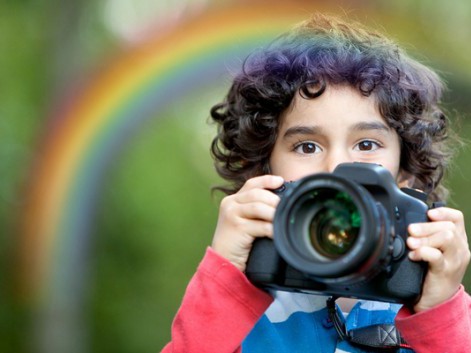 New magazine covers have arrived! We have two marvelous templates for dedicated tourists and loving parents.

Starting from now the little ones can become stars of famous magazines together with their parents. Meet the new Parents Magazine cover for little angels! As with our previous covers, you can add it to photos of different formats and orientation – the smart cover template will place them in the best possible way. 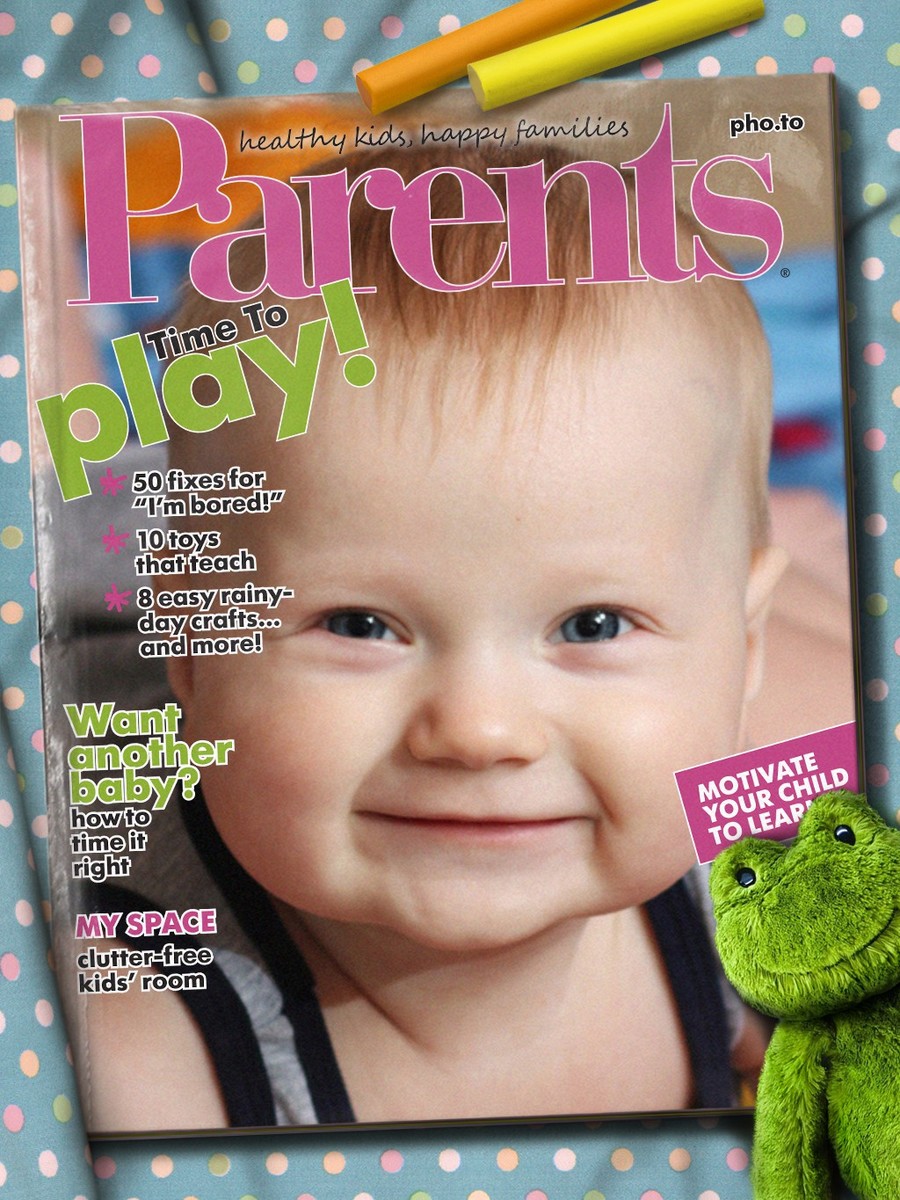 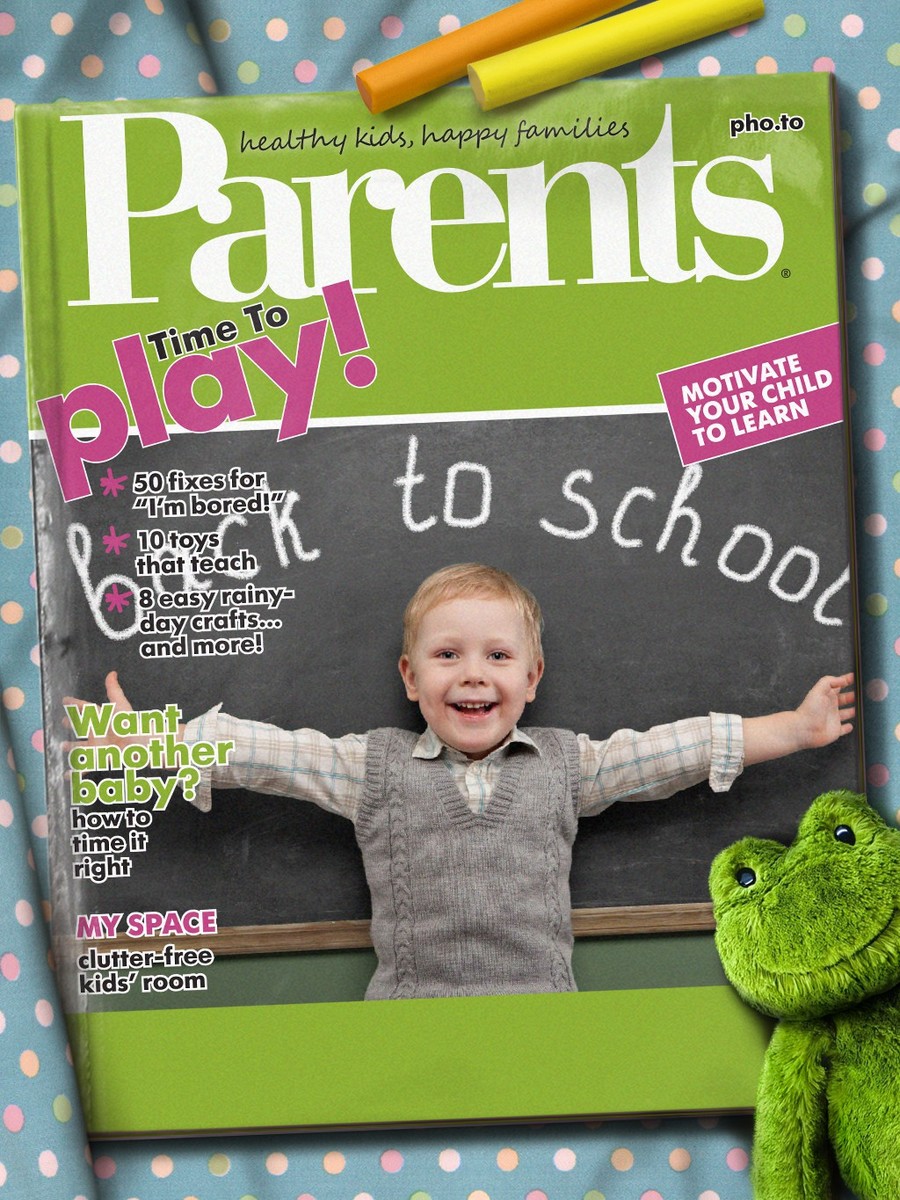 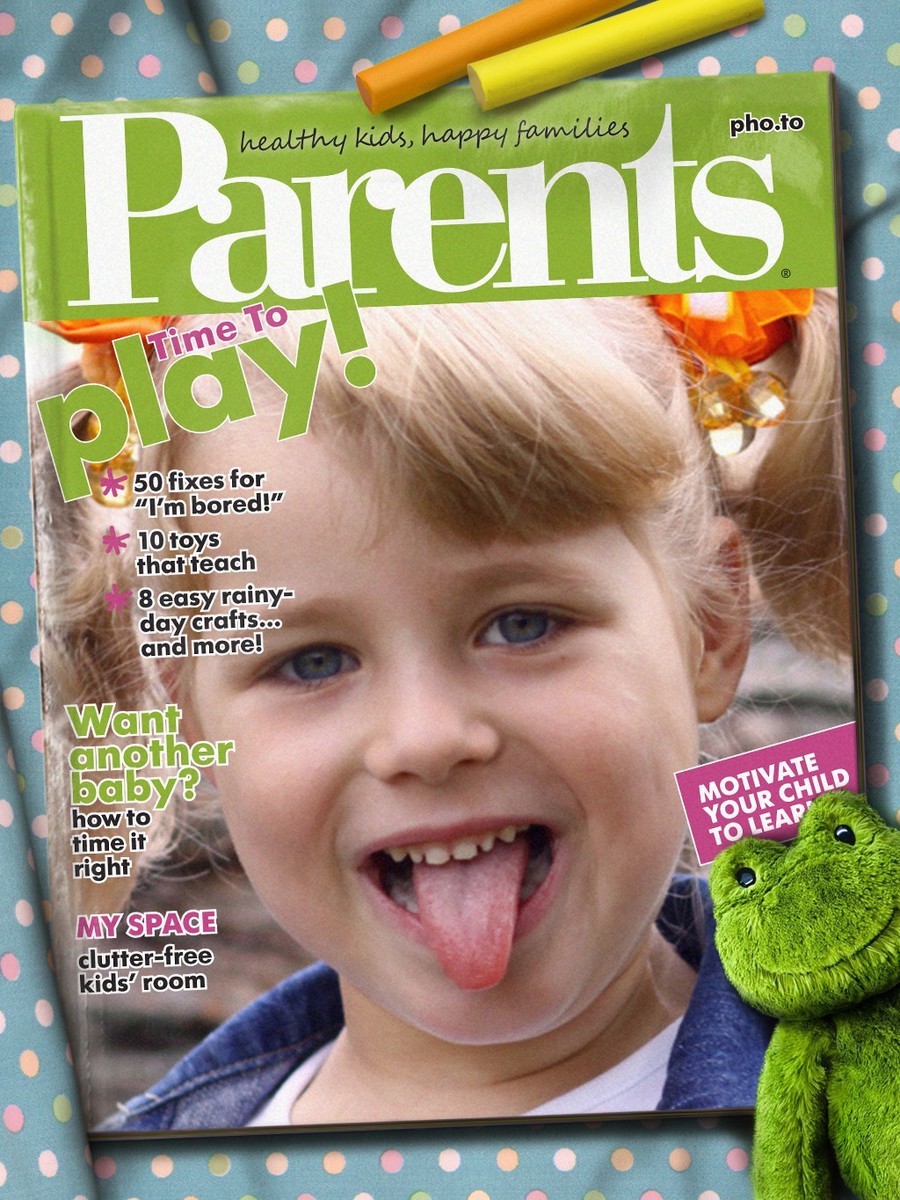 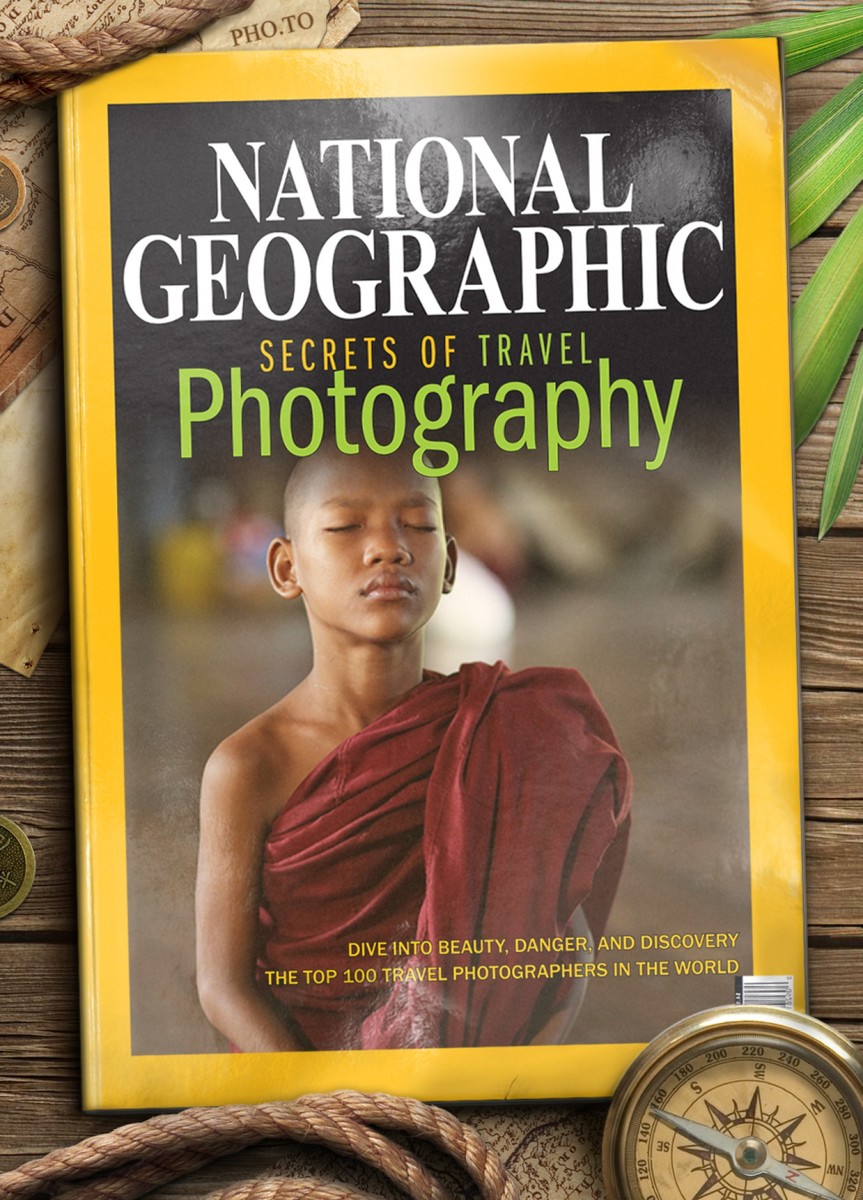 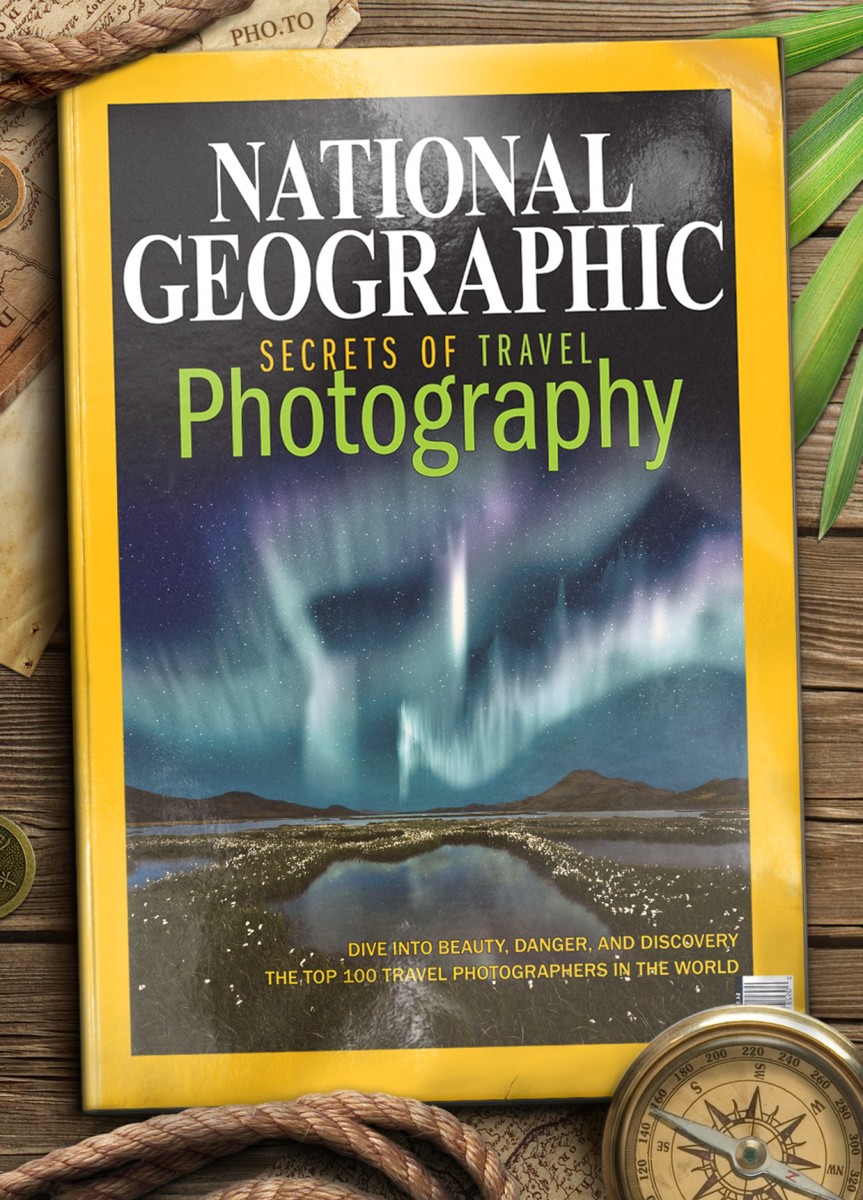 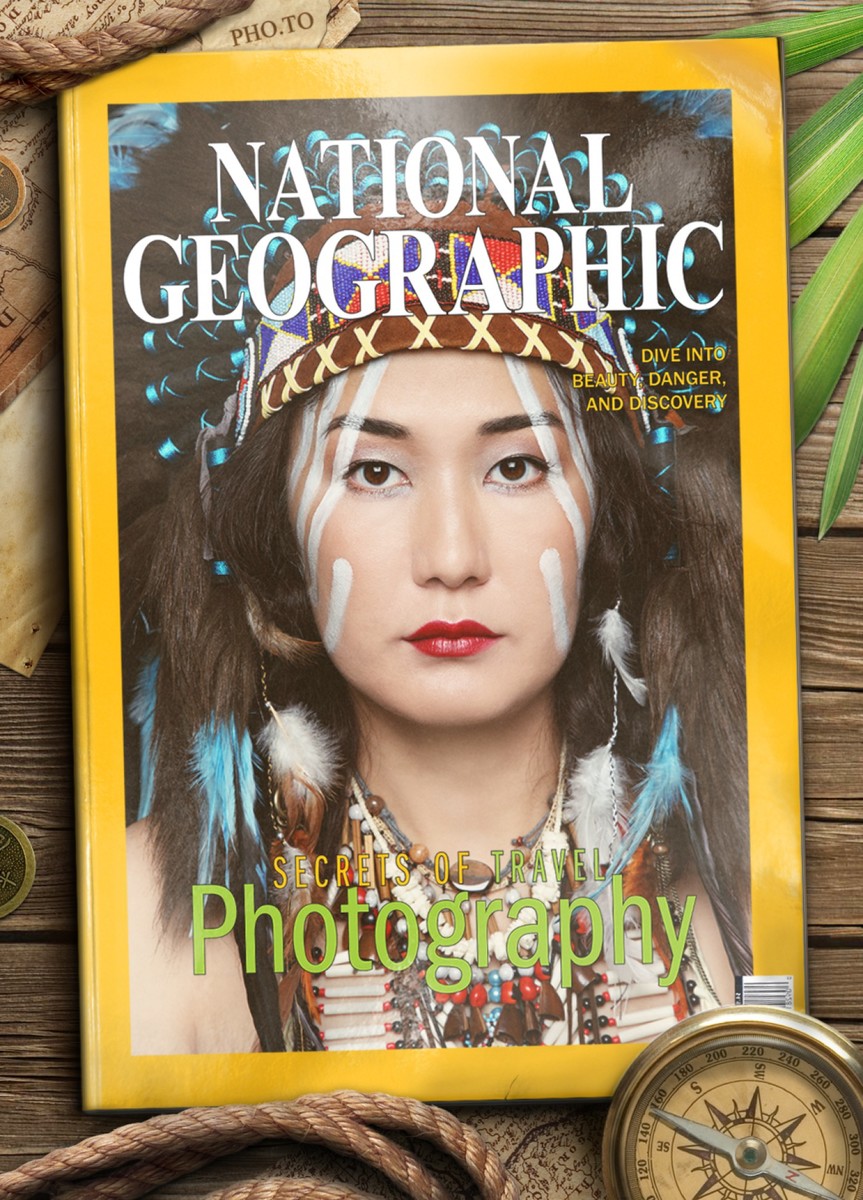 Two new flags are ready for all sport fans from Pakistan and Argentina! Now even those who have no make up skills at all can express their love to their homeland and publish a cheerful portrait photo with flags face painting. 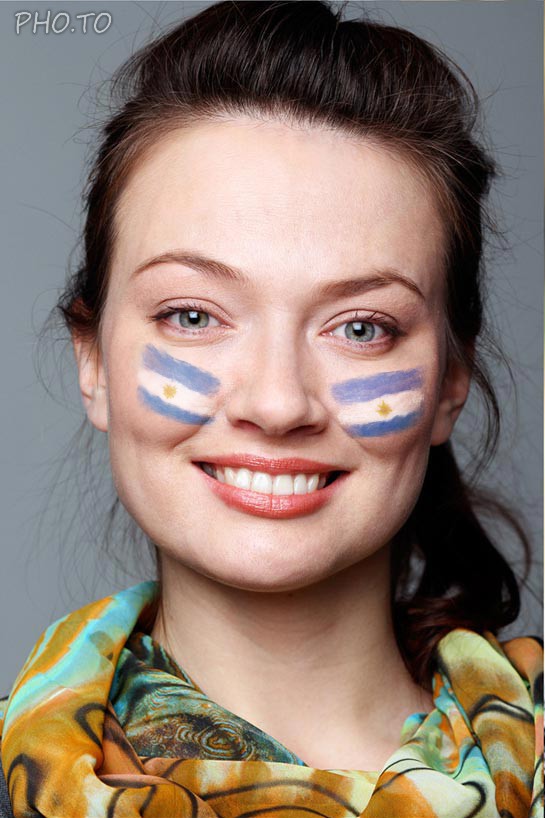 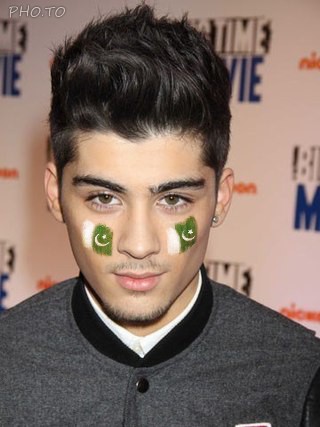 The virtual face paintings with flags of Argentina and Pakistan

Want to make a serial photo editing with new effects? We have an idea for you to try!

If you want to become a star of National Geographic magazine we have a secret recipe for you to try. But keep it between you and us, at least until you’ll follow all the steps and amaze your friends and subscribers!

First of all, choose a portrait photo and edit it with the Tiger face in hole effect (or any other animal template). After that you’ll need a background that suits the tigers place of habitant. Creating this fake cover we applied the Sunny Field template. When the background is added, you get an unusual photo that deserves to be placed on a National Geographic magazine cover! 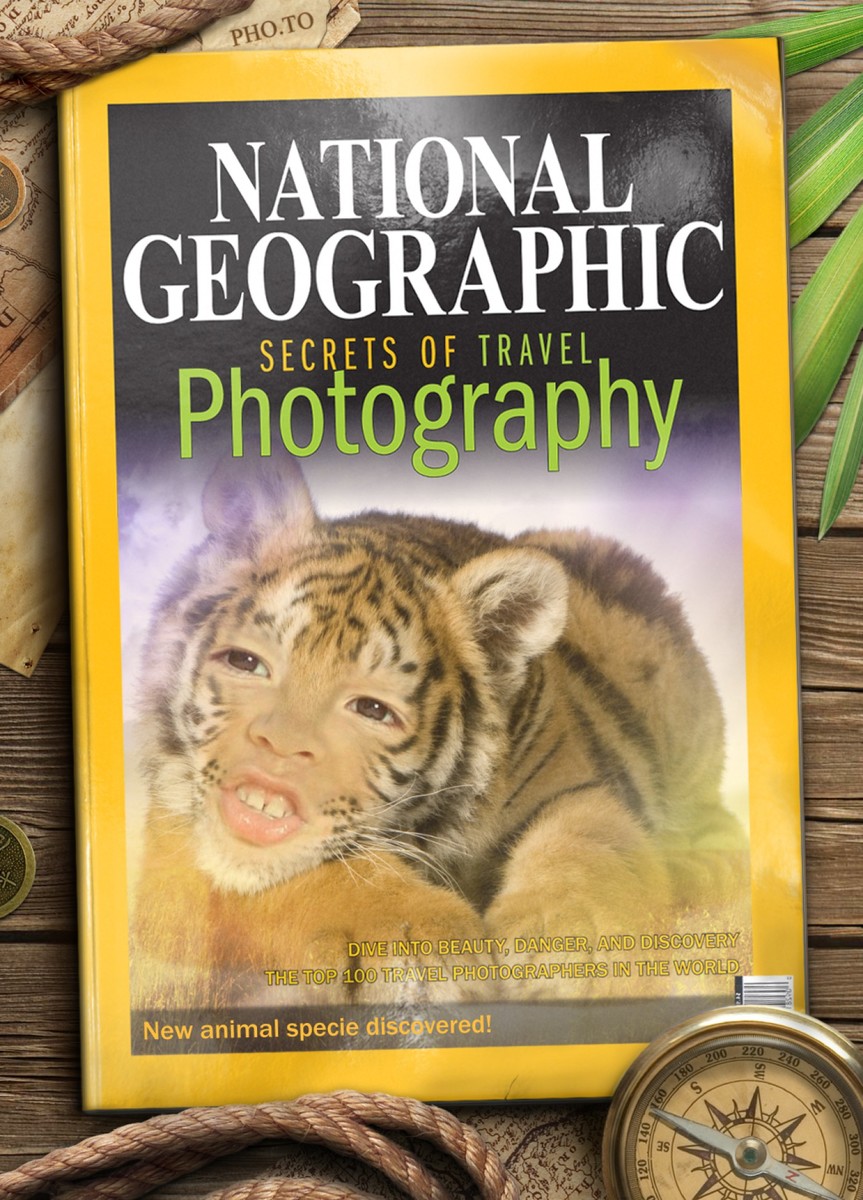 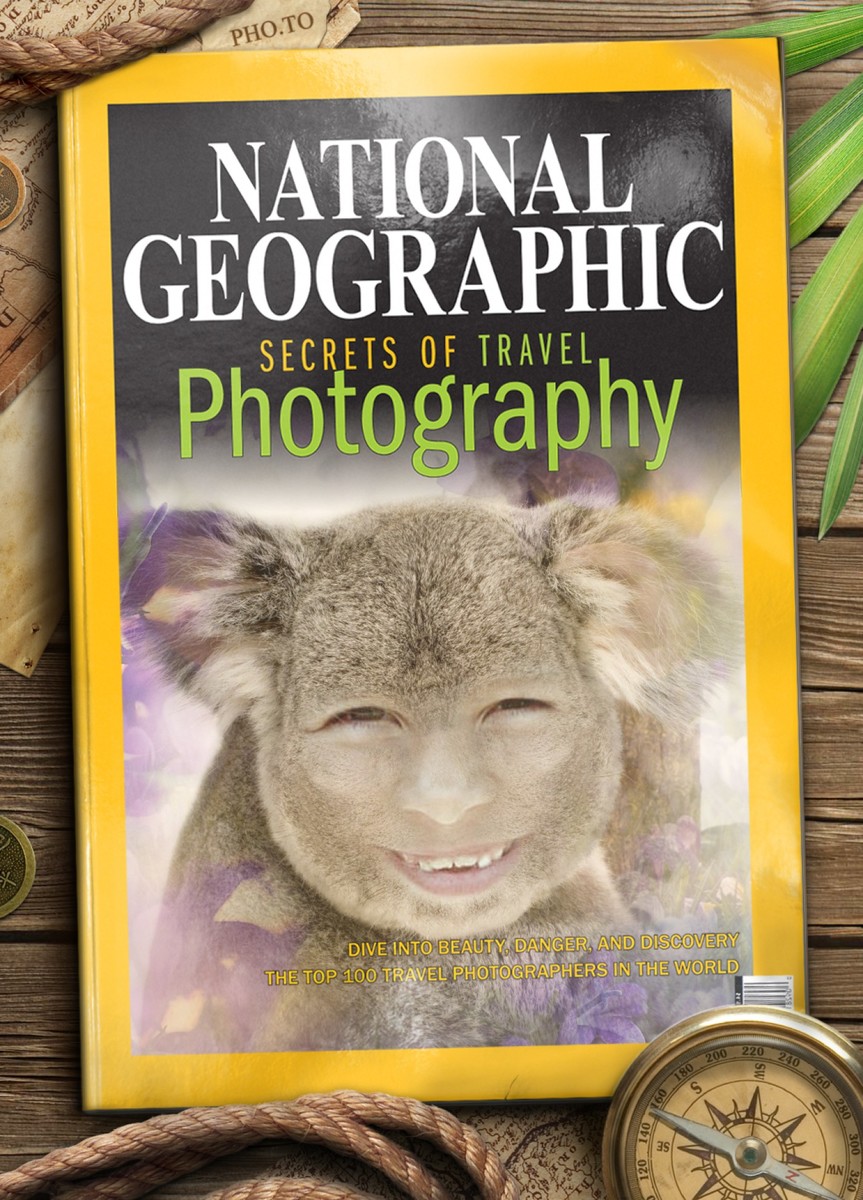 The second photo montage was made in the similar way. We used such effects, as the Koala face montage effect, the Flower Dream background, and the National Geographic magazine cover.

That’s about does it. Waiting for your photos here or on our Facebook page. Let’s edit photos with fun!