The 4th of July is on the way and we’d like to ask if you are going to put on some patriotic cosplay costume or 4th of July face paint and have fun this day. As usual, we have collected some tips and different ideas on patriotic makeup, outfit, face painting and, of course, patriotic photo editing! 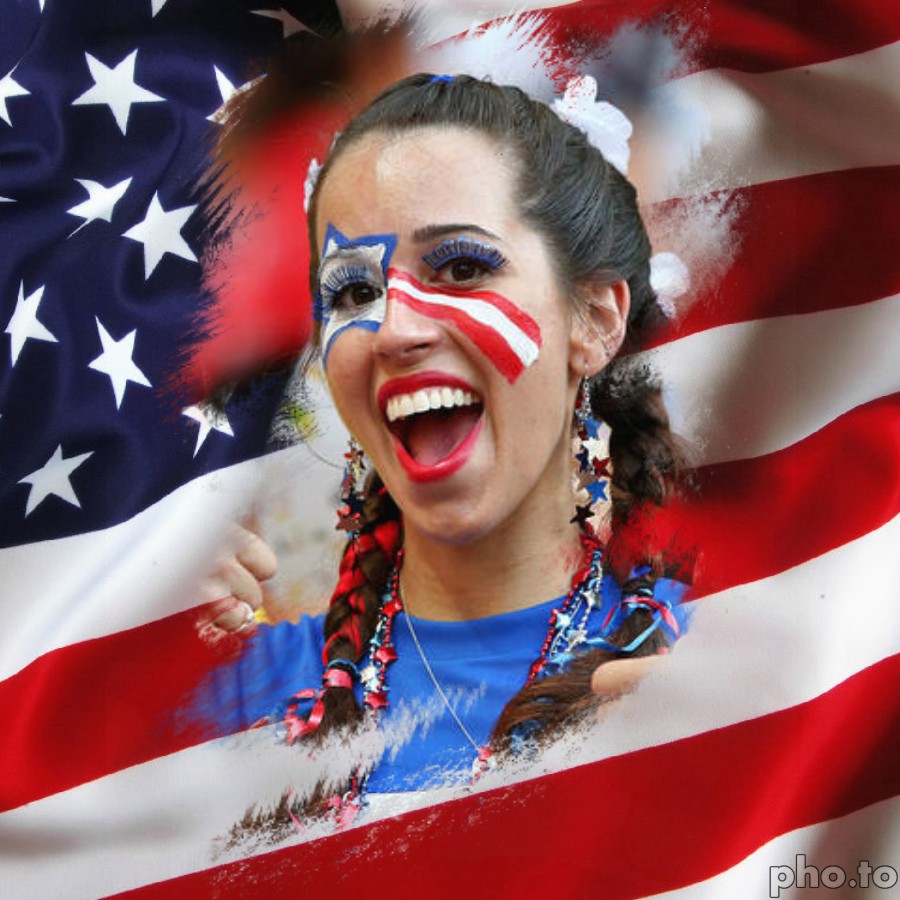 Are you going to put on American style clothes or paint American flag on your face? These guys have already tried it! 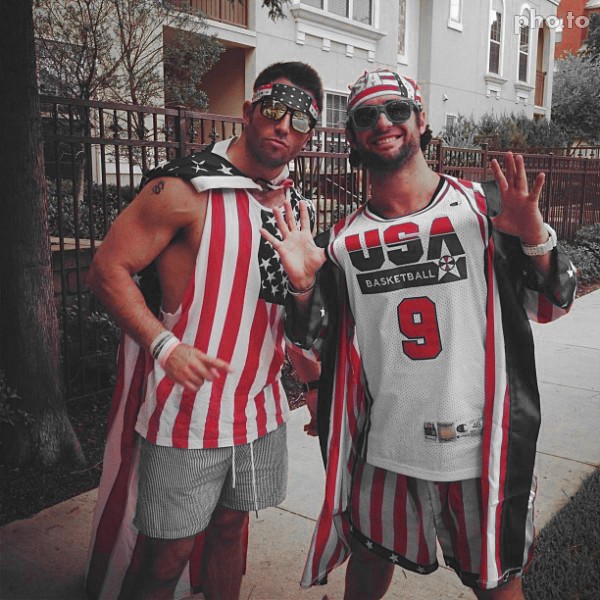 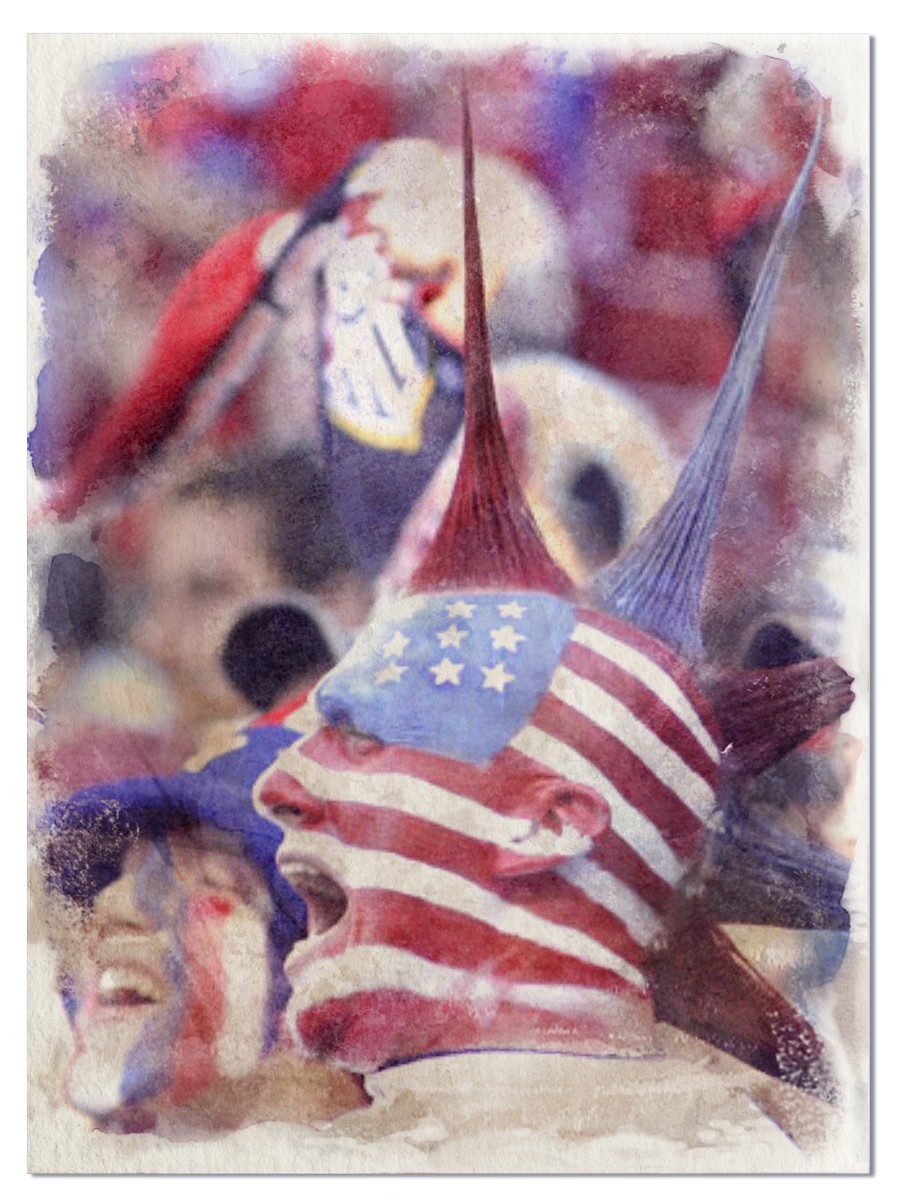 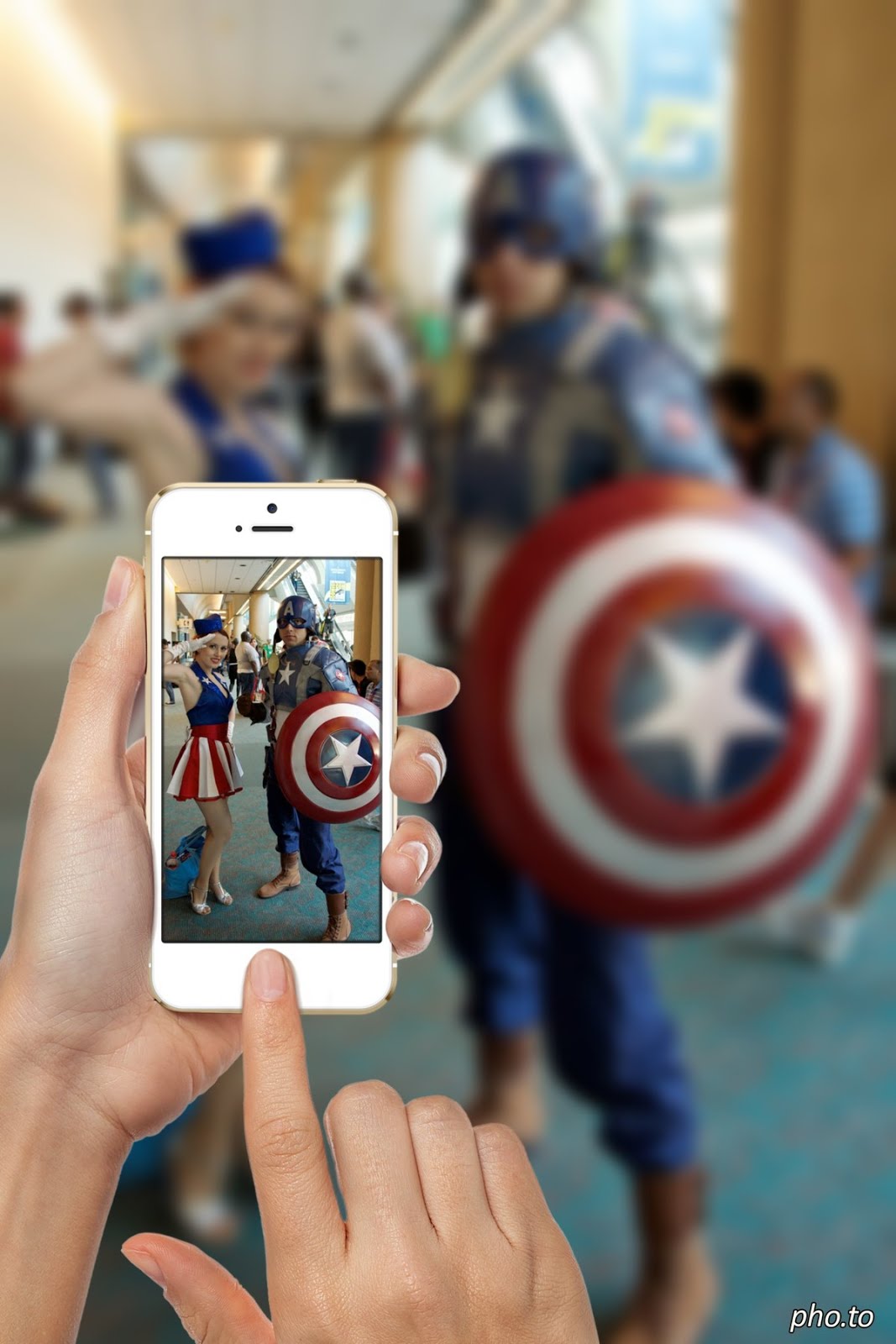 If you are really going to do the patriotic face painting we have found a detailed video tutorial on YouTube. Check it and do not forget to decorate your celebration photos with our photo editing templates (just as we did with two pictures above). To find out which effect is applied you need to click on the picture.

If you want to show your patriotic feelings and make a profile picture, decorated with the colors of American flag, we have a solution! You don’t have to spend time choosing the outfit and putting on a makeup. Just try the American flag face paint template and get marvelous results! 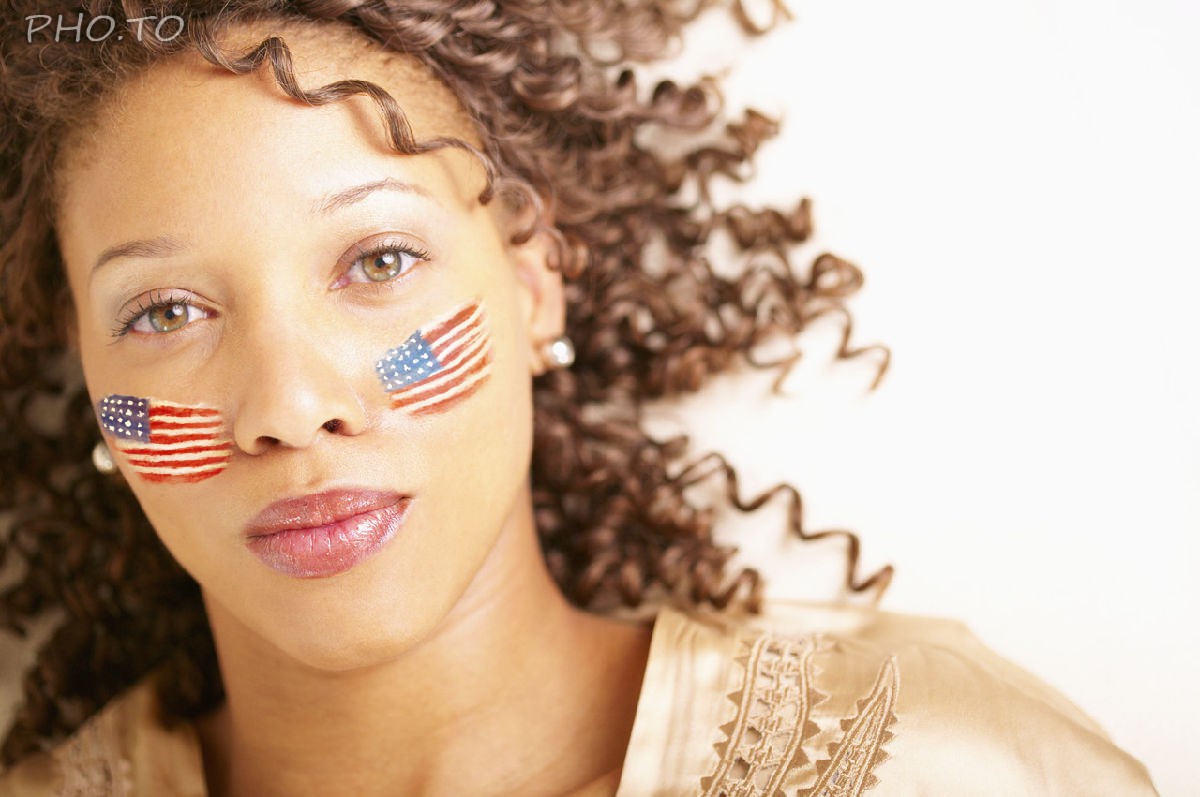 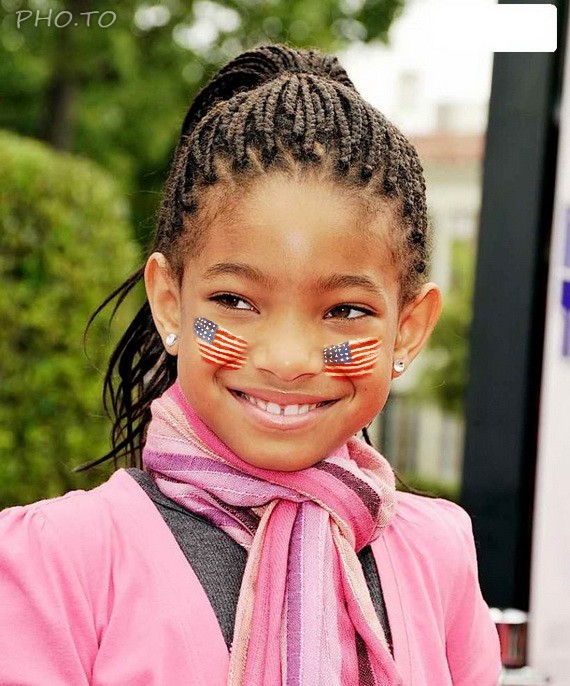 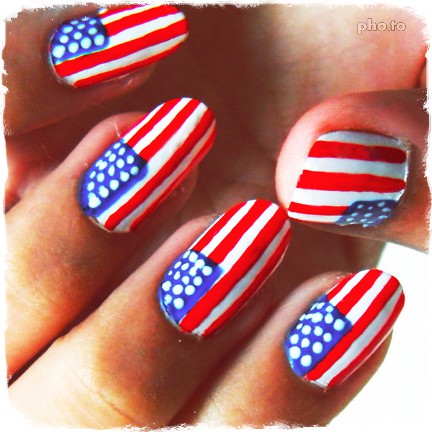 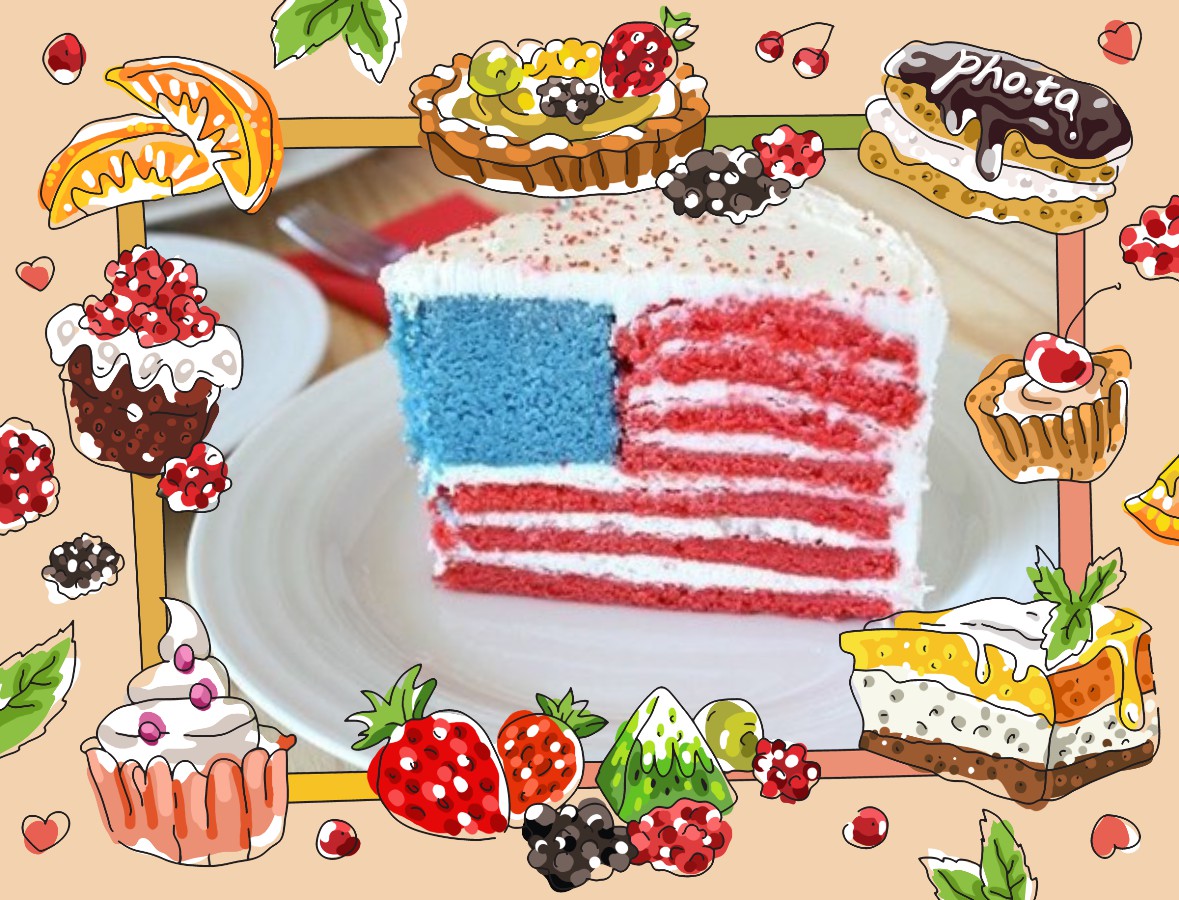 Cooking a cake will take some time and efforts but the result is worth trying. YouTube has a marvelous tutorial for all who want to become a food stylist. And it’s not a surprise that we found for you another “how to” video on American flag nail drawing.

You can also use Wipe it Off effect to make a collage (just like we did with the first photo in this post). You need to upload a portrait photo as a first one and a flag image as the second one. Here is a good photo of USA flag for a background.

How to Become a Celebrity on Independence Day

OK, lets stop talking about patriotic face paints. Do you remember the famous American magazine, shown below? You can get on its cover right now, as well as become the main character of a stylish street graffiti. 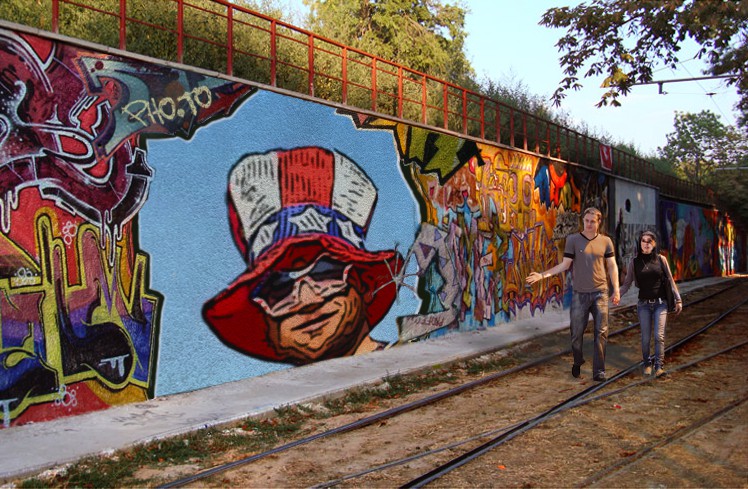 You can also get into the old Western-like movies in a few clicks. 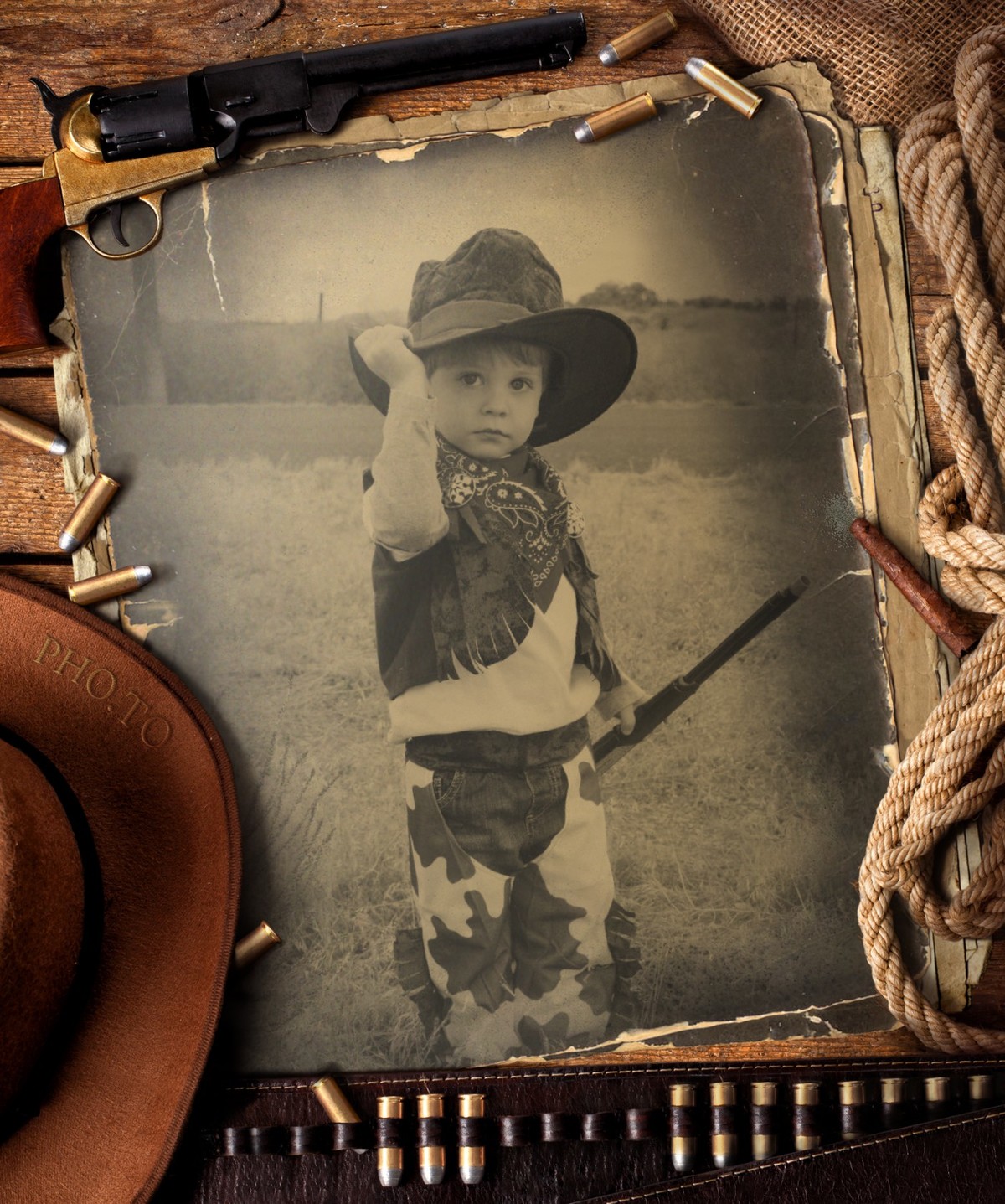 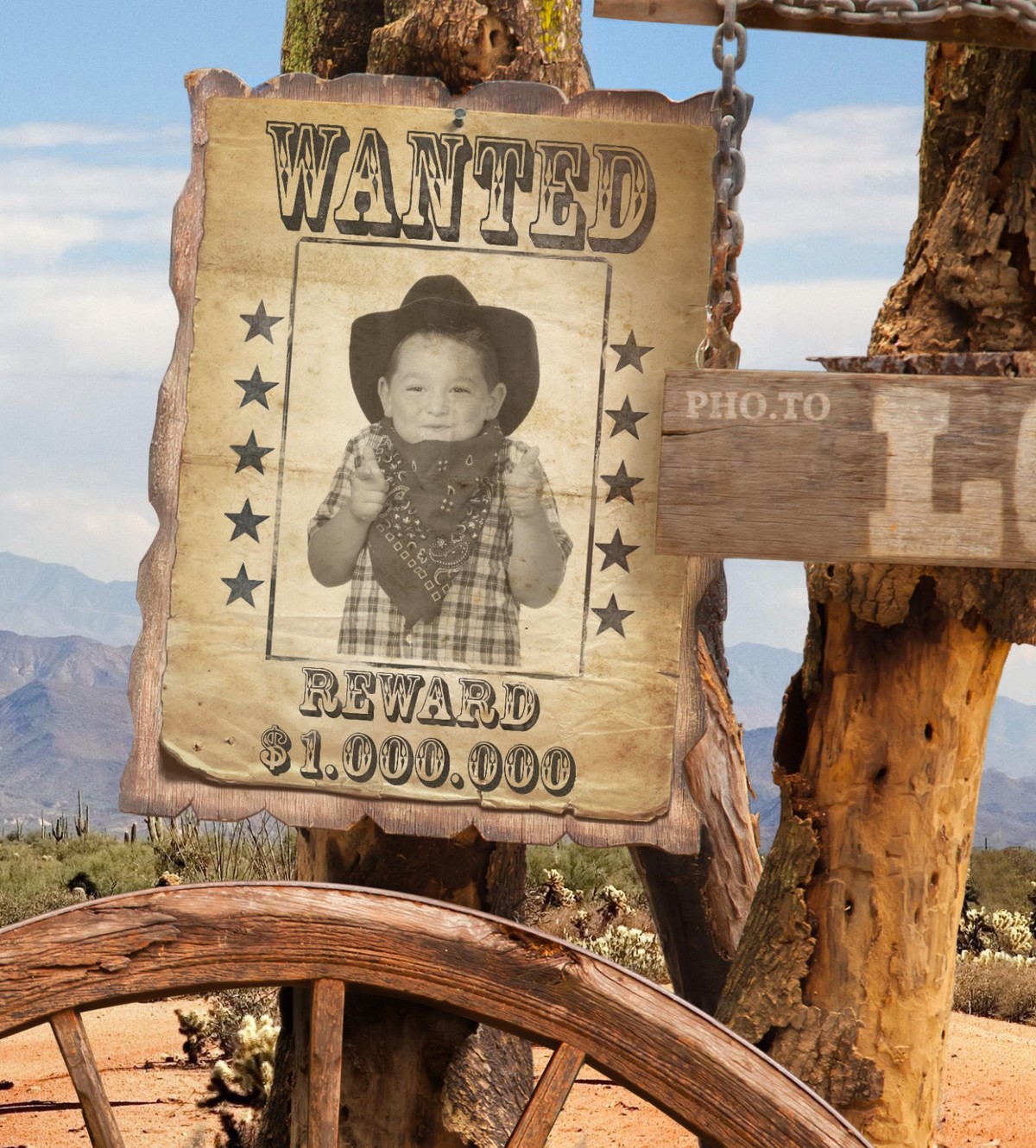 Amuse your friends and family members: make a western-style photo collage with your kids’ photos and run a new funny virus on Facebook!

A Place Where Adventure Starts

According to Marvel America is a place where the majority of superheroes live. You can join them. Would you like to become Ironman or Darth Vader? 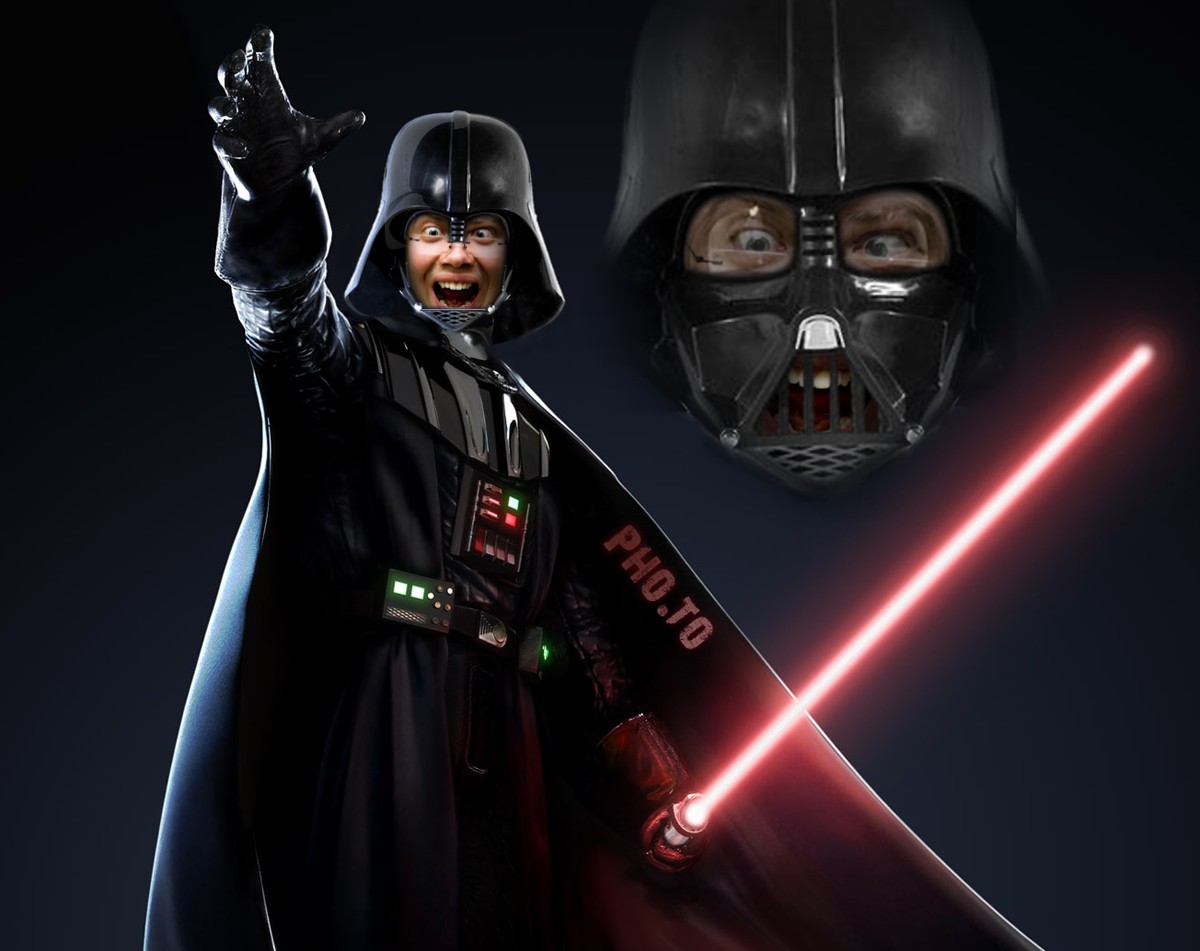 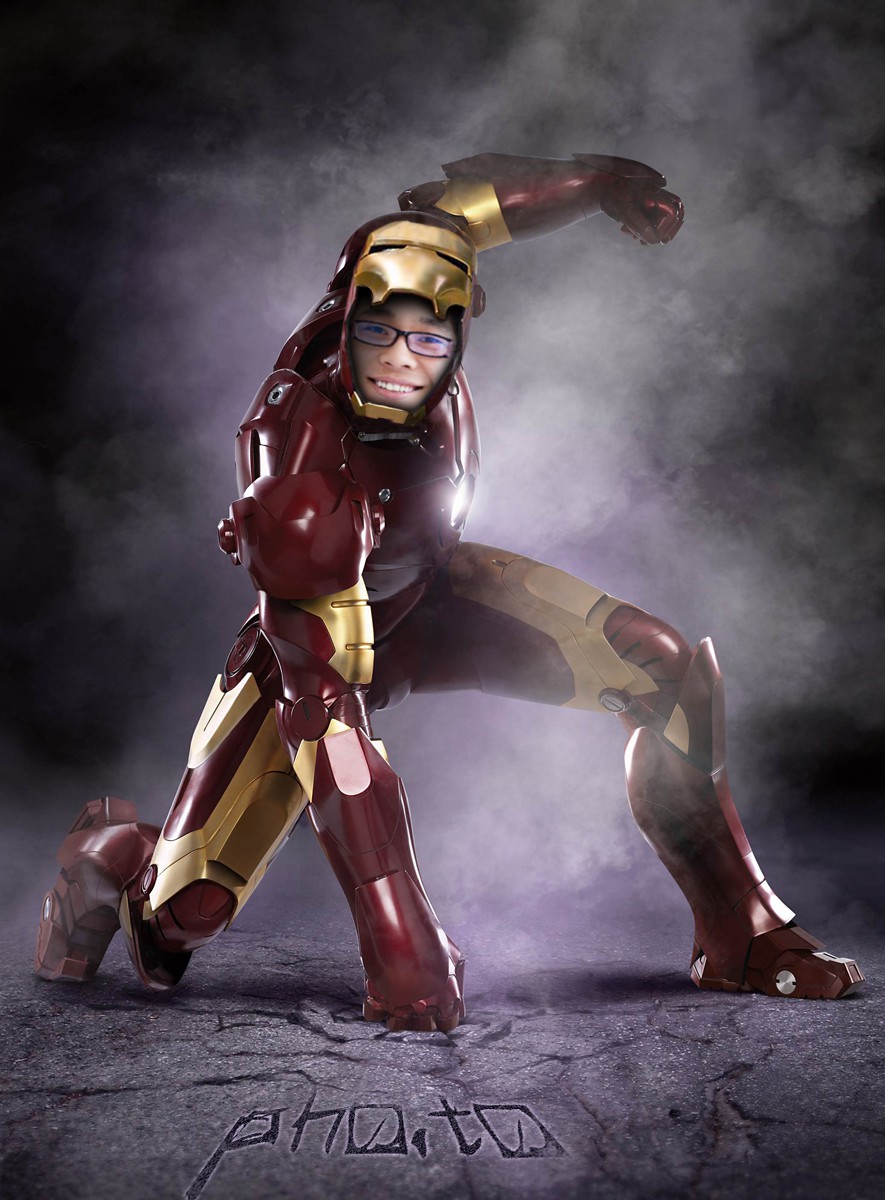 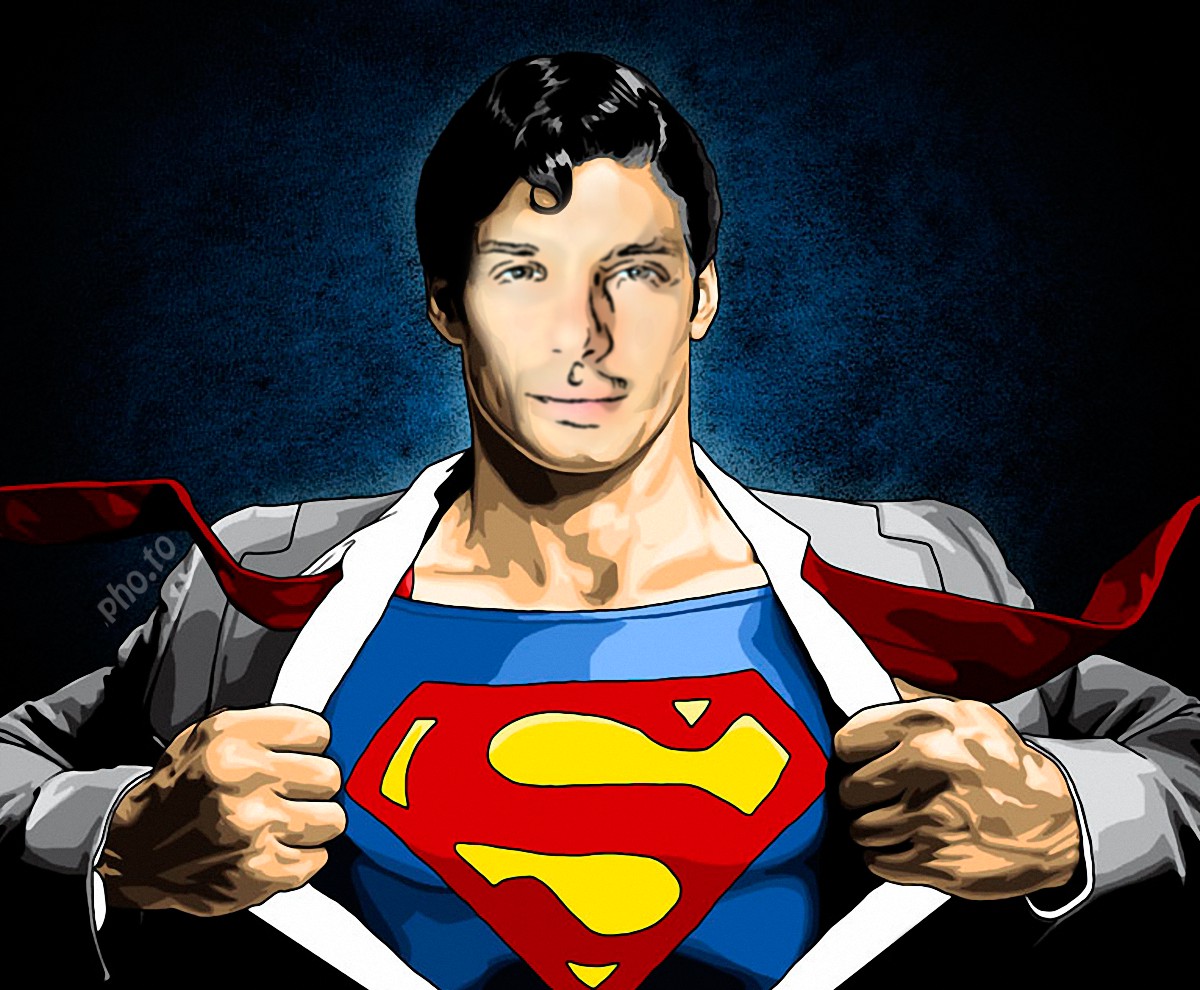 The last but not least, here we have a humorous (and absolutely unserious) pick of different people and characters, that became legendary figures for many Americans. Can you name them? 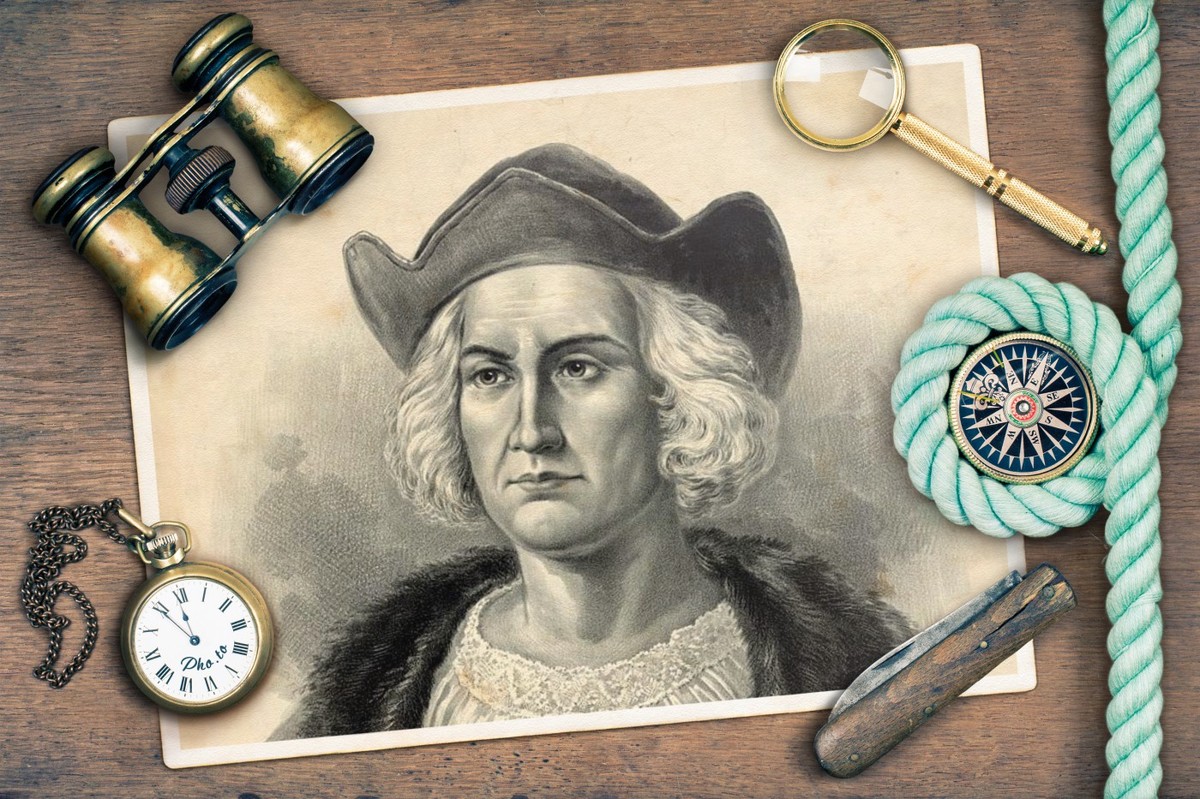 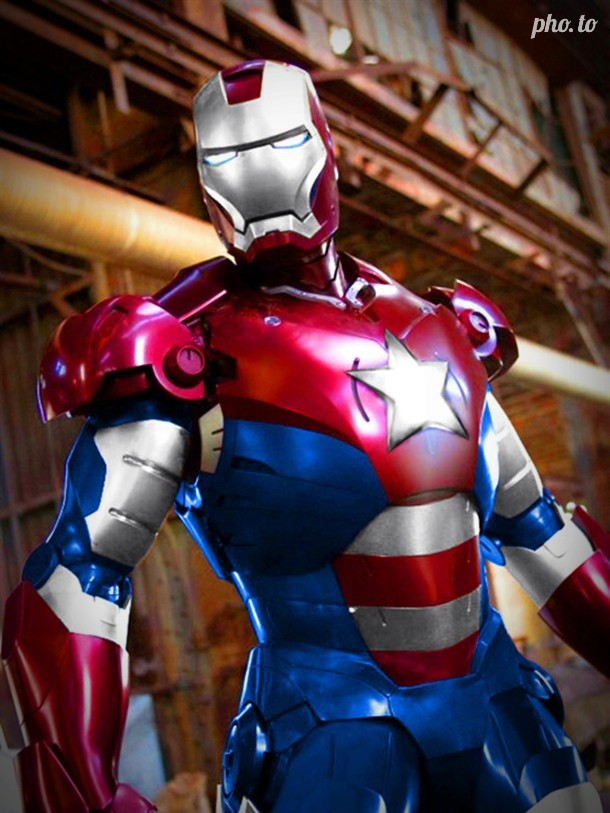 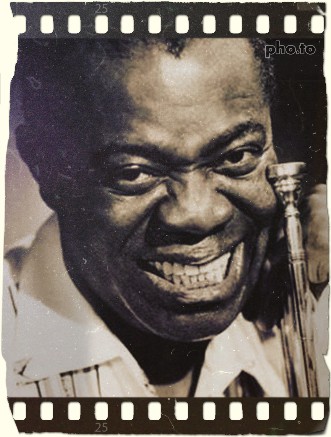 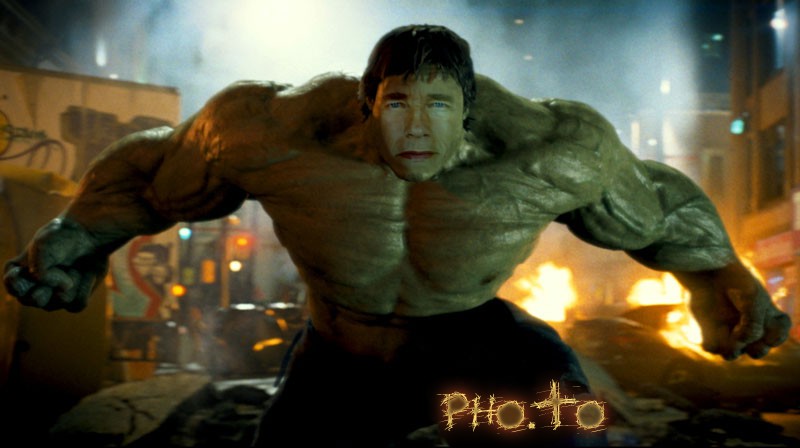 That’s all for today. Have fun and unforgettable party on the 4th of July and do not forget to share your photos with us 😉
Happy birthday, America!

One thought on “Happy Birthday, America!”