A child, sleeping deep inside of our mind, wakes up when we tell a mysterious story, read a science fiction novel, or watch another super-realistic movie about epic battles among remote stars. The secret charm of fantastic plots has inspired bards, artists, and writers for ages, bringing us captivating mythical stories, surrealistic fanciful paintings, and great books. 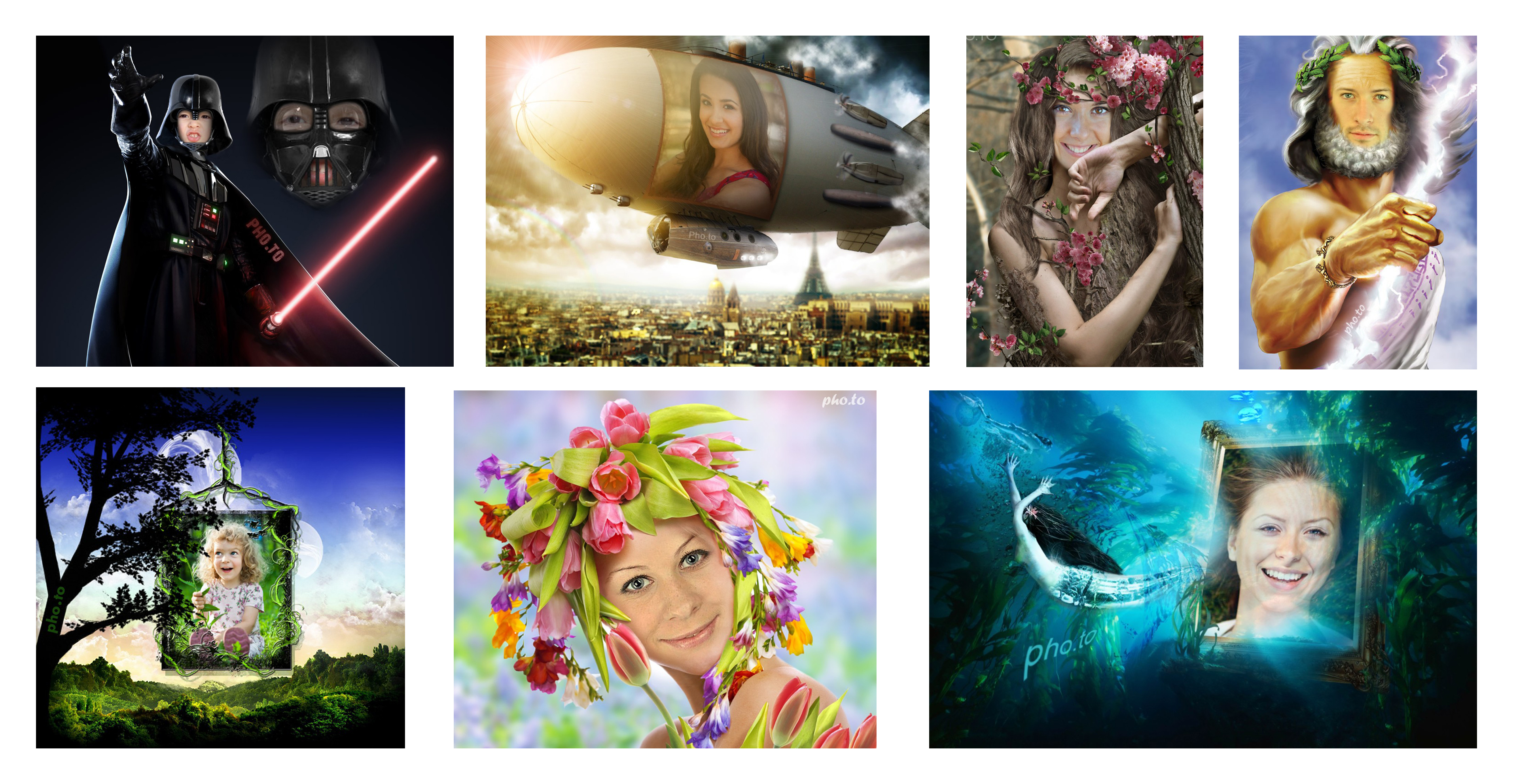 If you like fairy tales, fantasy stories, science fiction, and modern cinema about superheroes, this post is for you. Here we’ve gathered a number of magical photo frames, surrealistic photo templates, and heroic face montages. Click the image with a photo effect to make a similar one, but with your own photo!

When Myths and Fantasies Come into Reality

Mermaids and dragons are real and we have these photos to prove it! Make your own photo montages to surprise your friends and bring them the news. 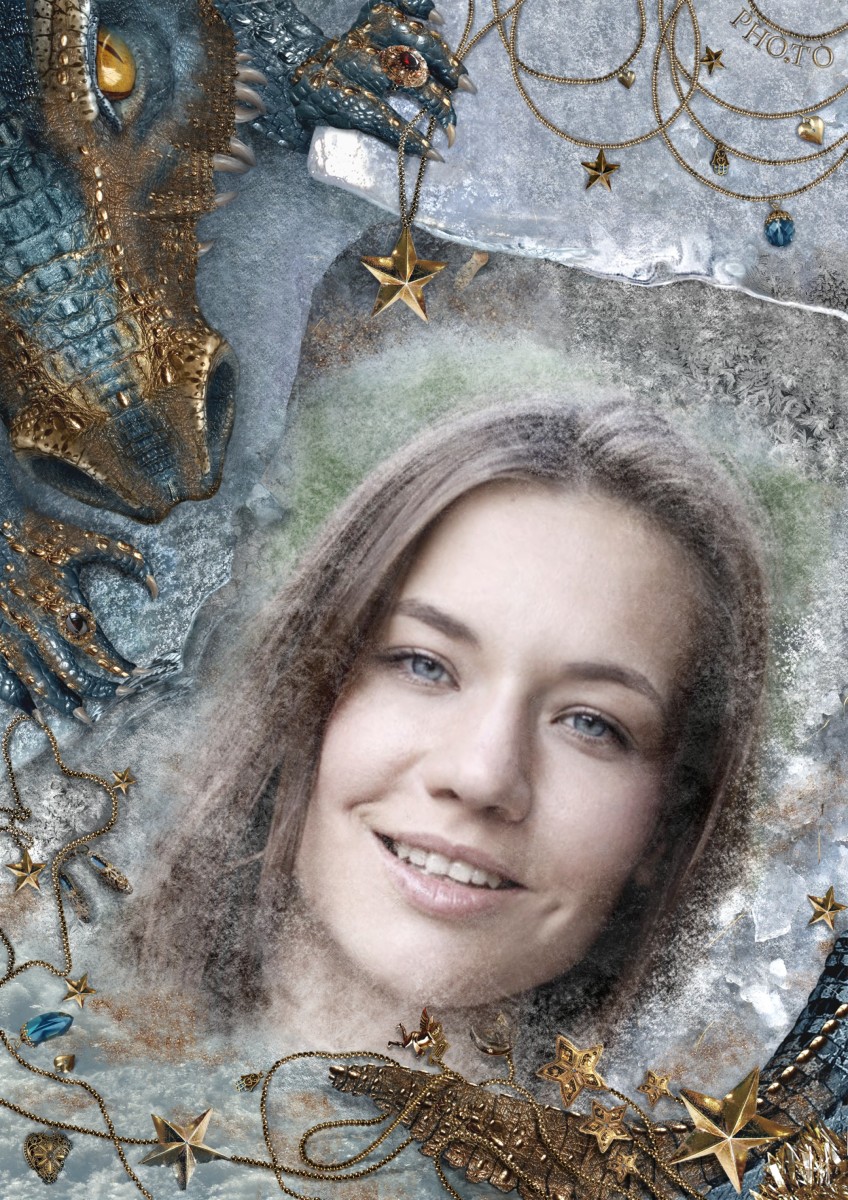 Have you ever dreamt of becoming a magical creature? It’s easy to do it right now. Instantly turn yourself into a resident of a magical valley or become an incarnation of flowered Mother Earth. 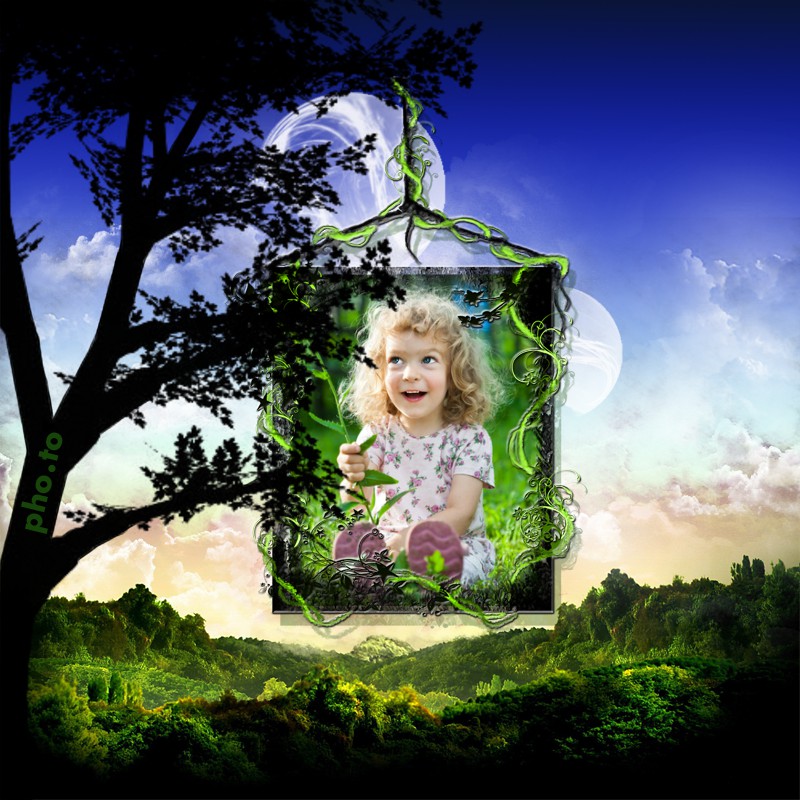 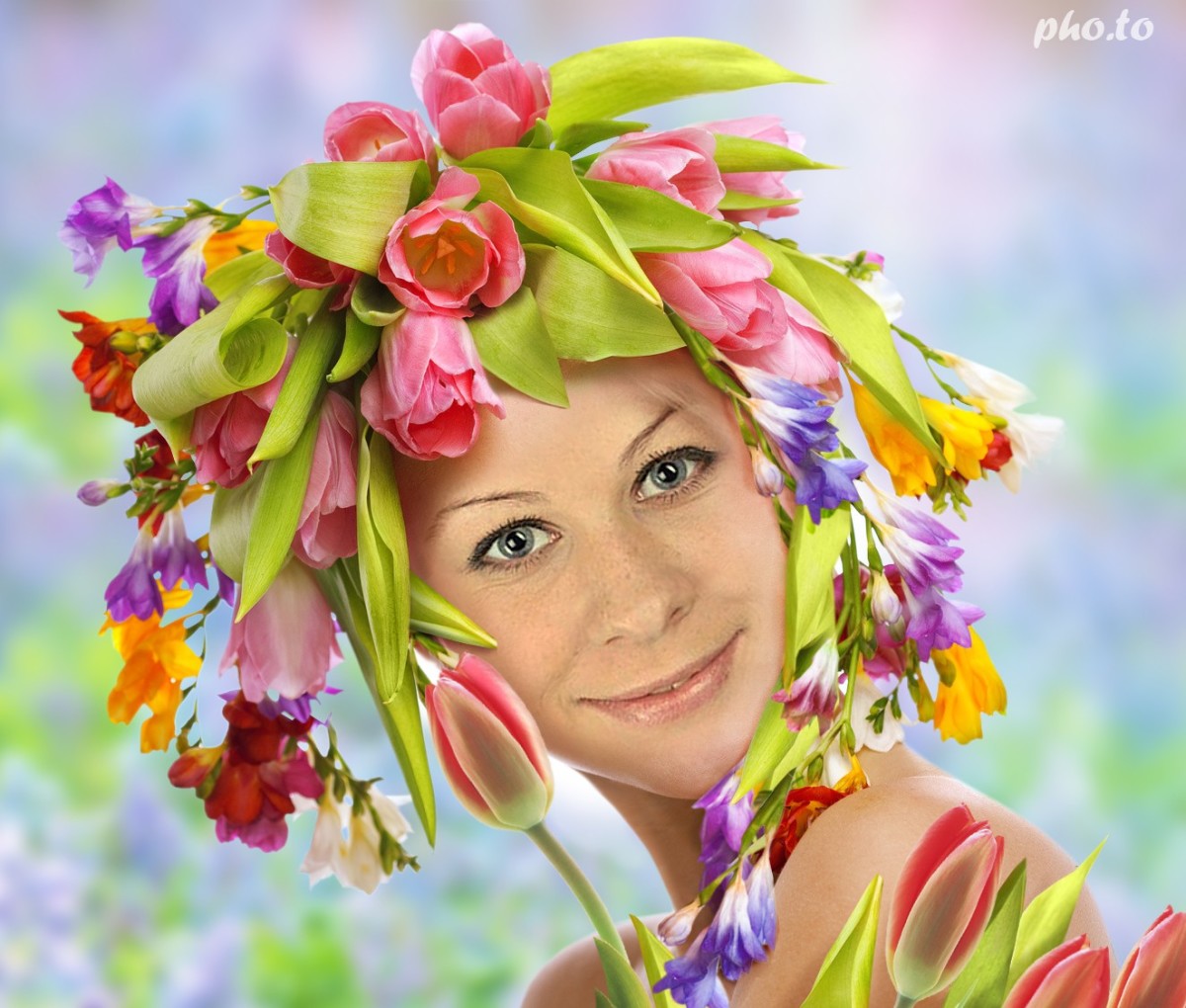 Do you like ancient Greek legends? Than make a face montage where you look like a tree nymph or the supreme god of all, Zeus. 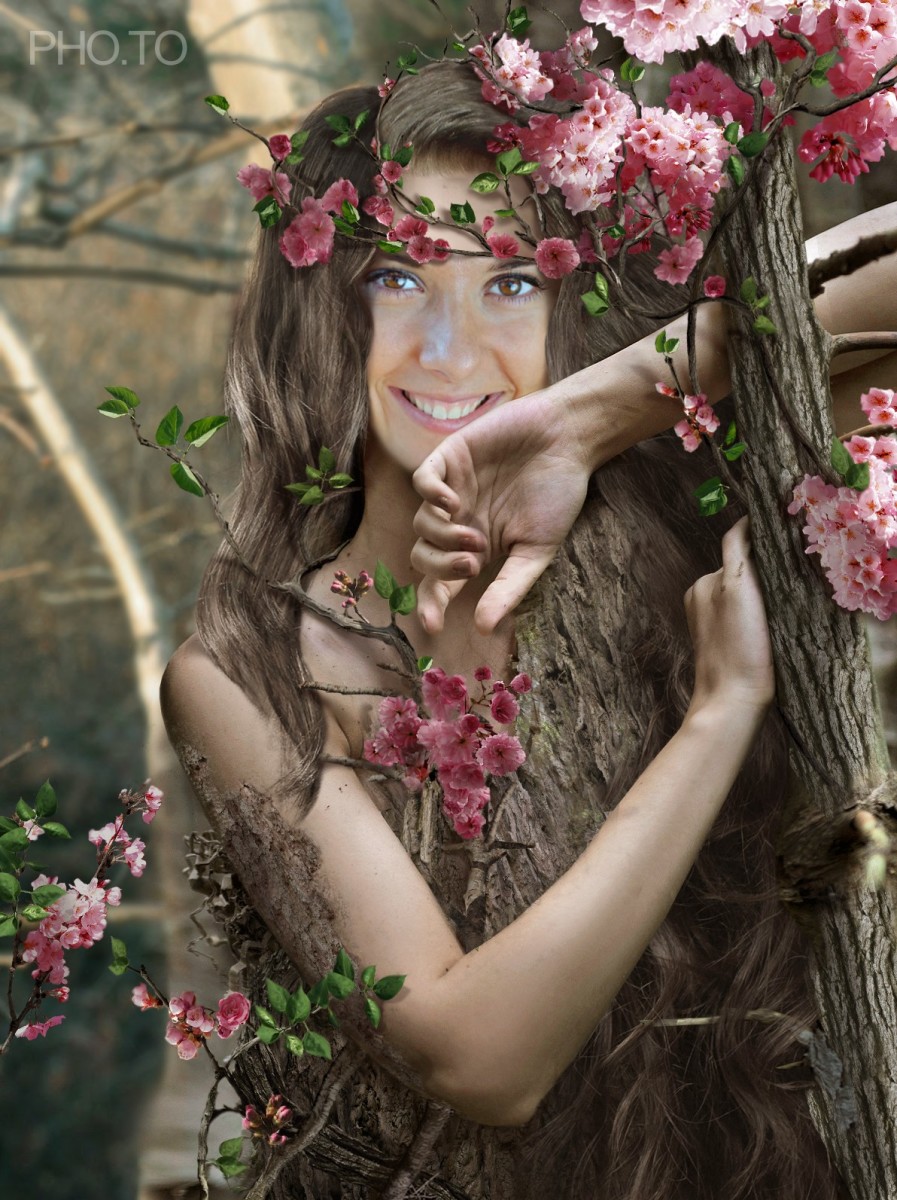 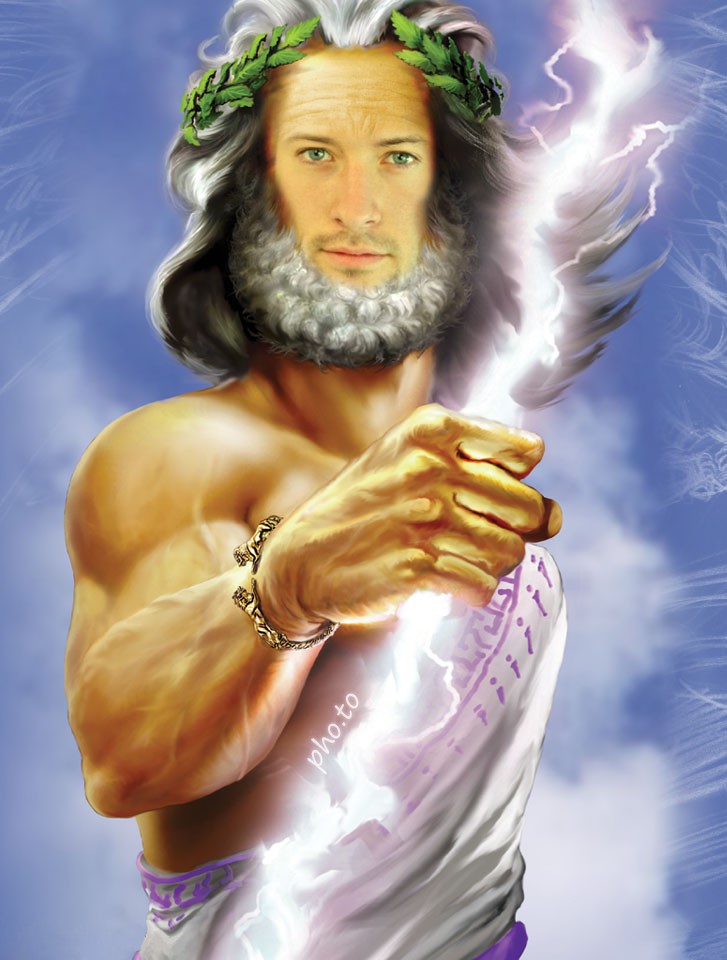 For those who want to make a really complicated photo montage, we offer the use of two photo templates together. Change your face to add a bogey touch to it and place it into a new fantastic surrounding – and no Photoshop required to do all of this!

Turn yourself into a vampire, the master of all night creatures. Add the bat photo frame to make your image funnier and more unusual! 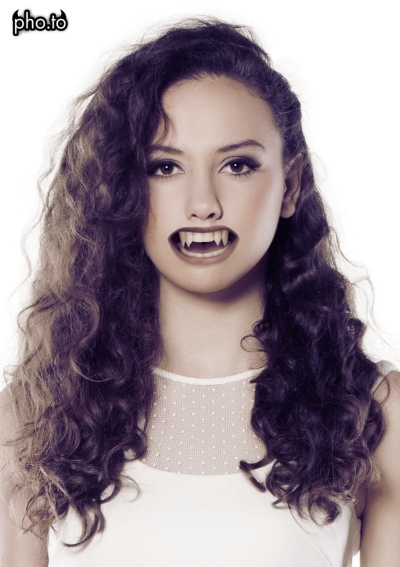 Become a queen from a remote galaxy with the ‘Crown’ and ‘Among the Stars’ photo templates. 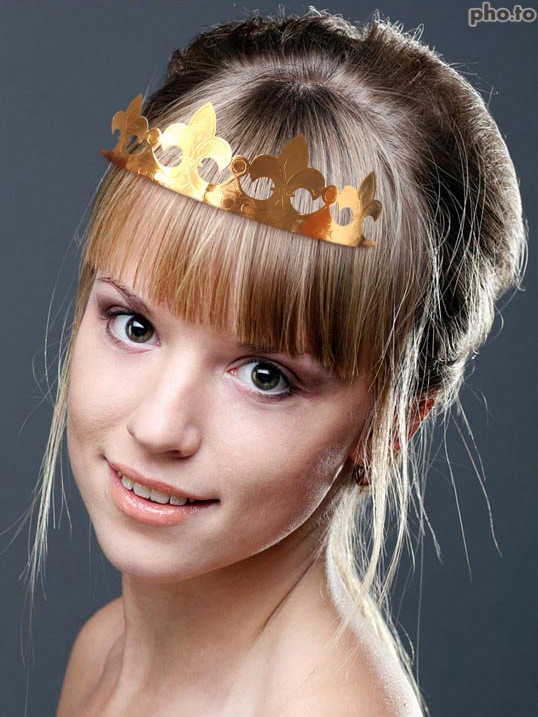 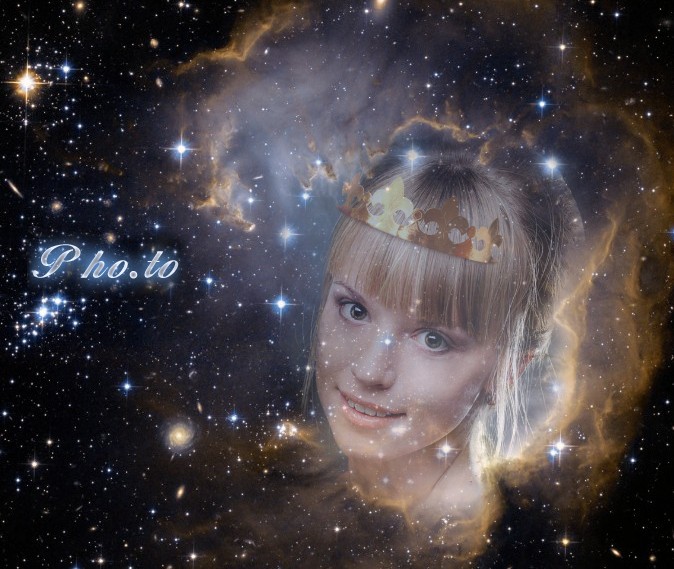 Time Travel to the Middle Ages

Those who like stories about knights and princesses, thickened plots, tales of honor, treason and eternal love should pay attention to these three photo templates. With these you can become a lifelong sweetheart of a romantic knight or acquire a fairy castle. 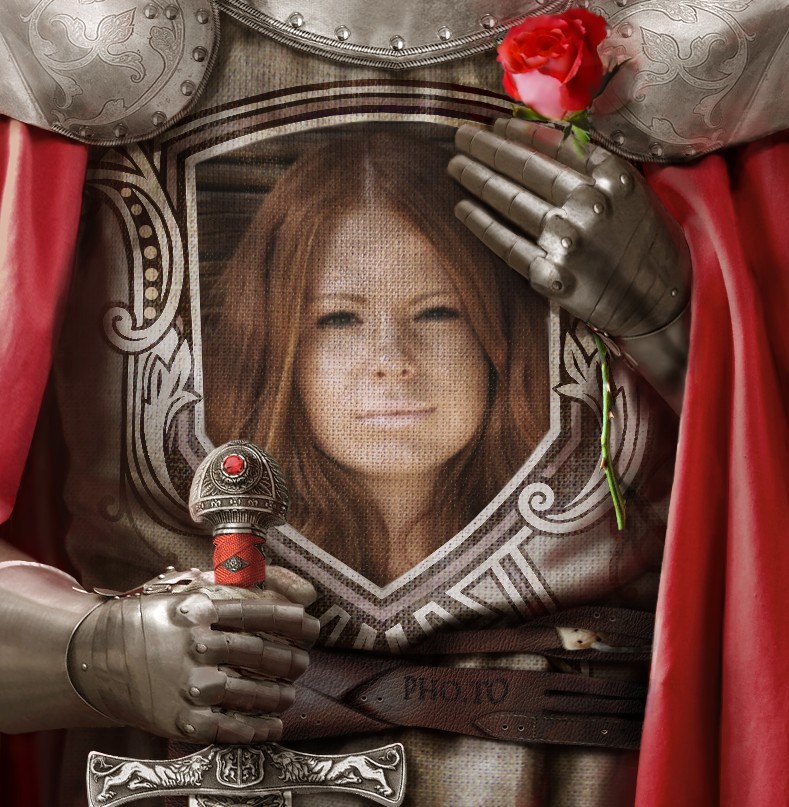 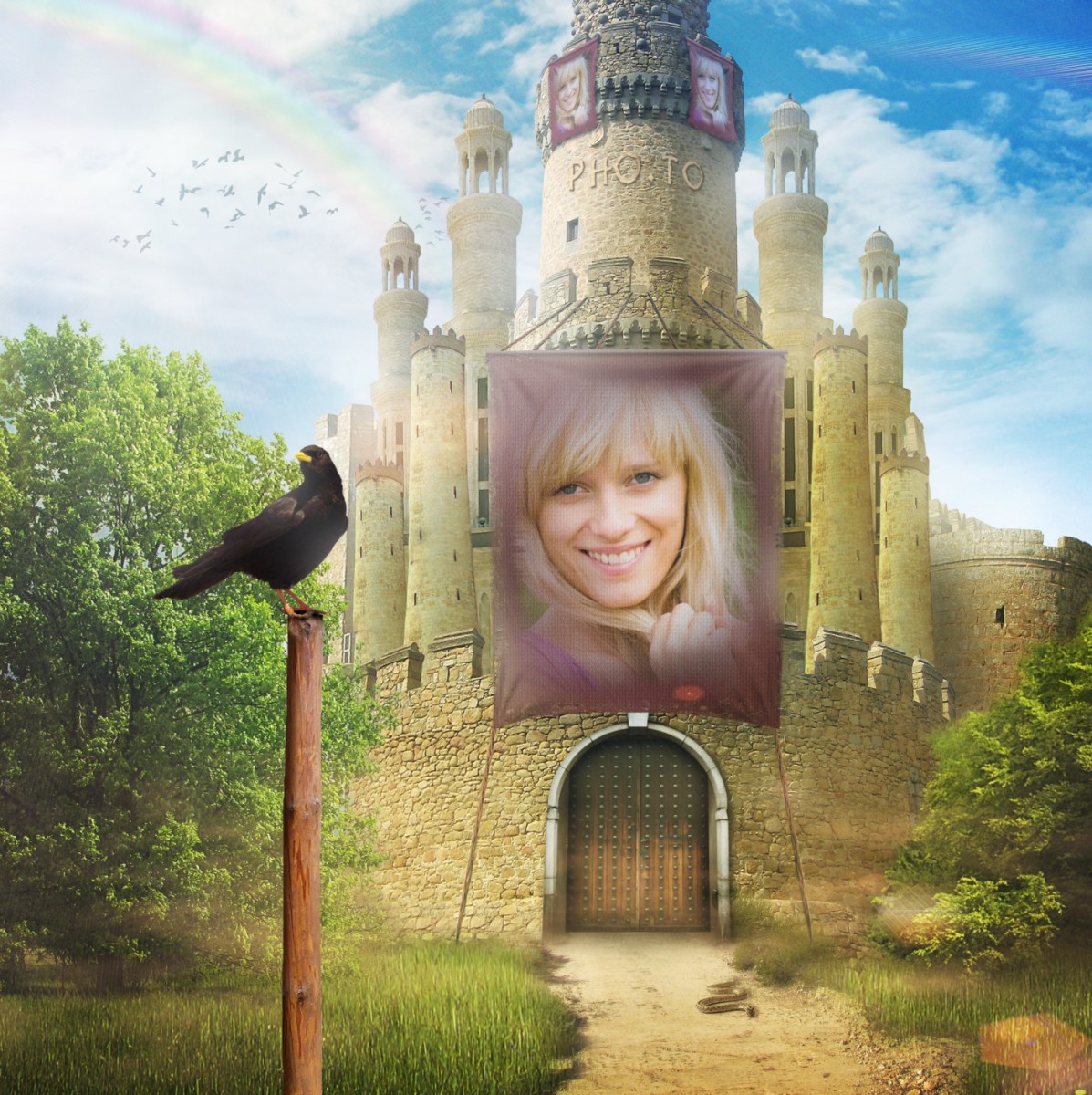 Boys will like this face-in-hole template that can turn any guy into an armed warrior, defending a powerful fortress. 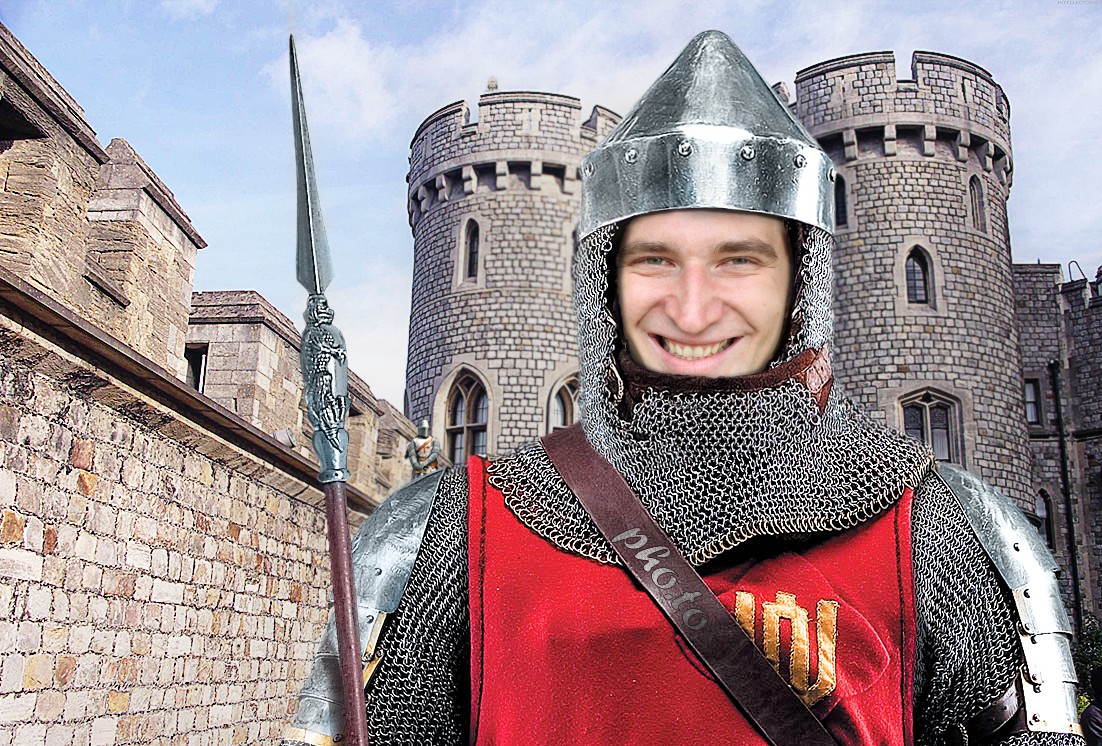 The charm of steampunk style is inevitable, especially in visual art. Stylized airships, flying high in the sky in soft light and amazing costumes decorated with mechanical details are distinct features of the trend. 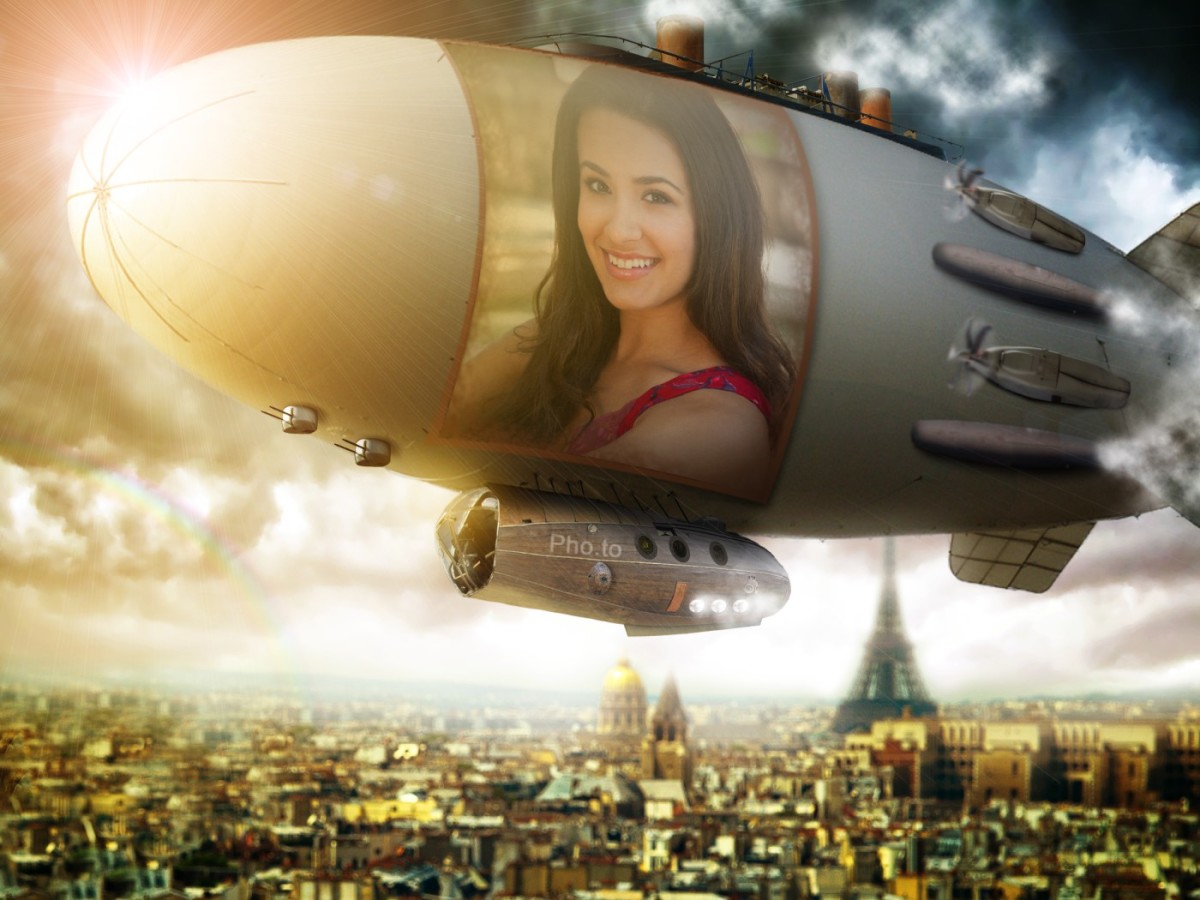 Modern accessories like tablets and mobile phones are often found in steampunk outfits, after being modified to give them the appearance of Victorian-made objects. 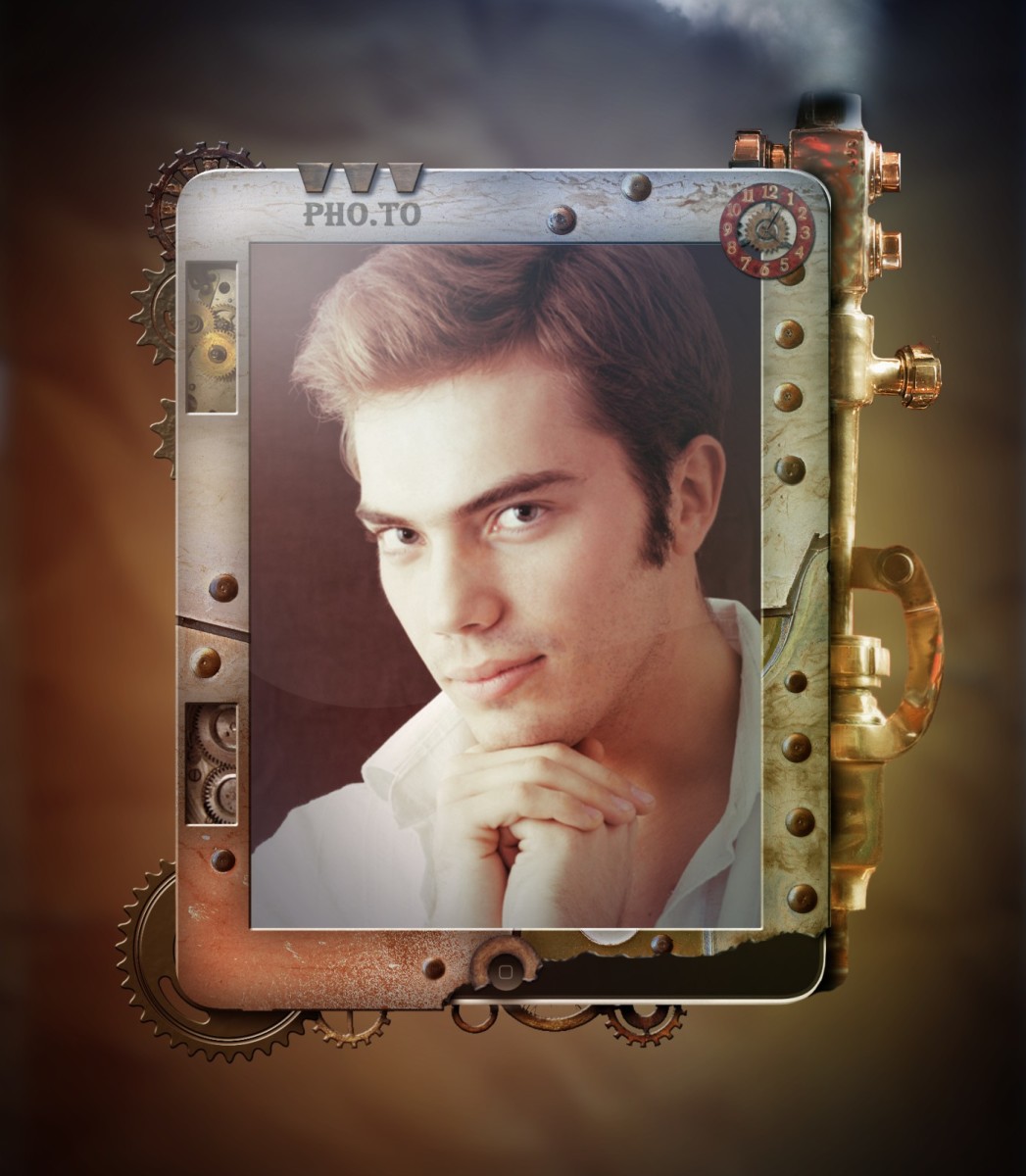 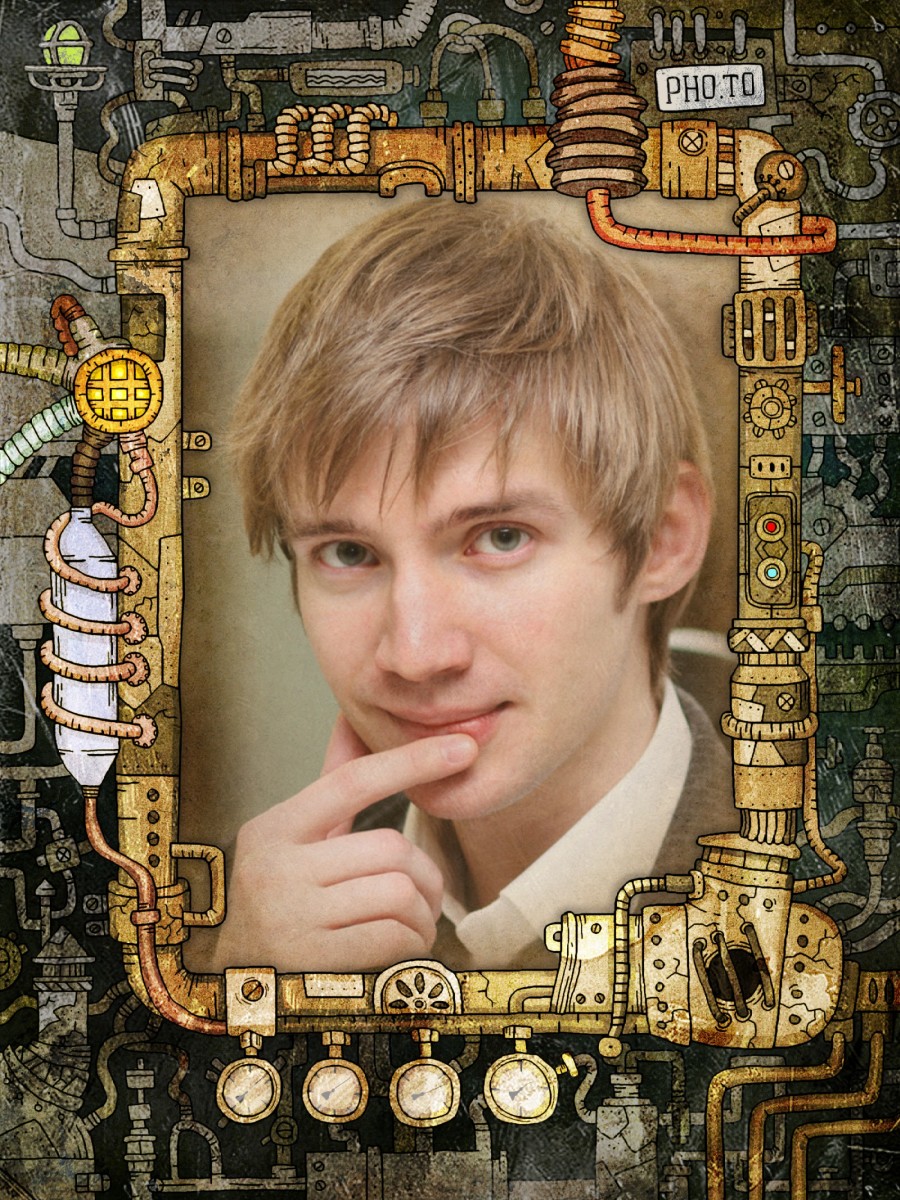 Have you ever wondered if a space suit would look good on you, or wanted to walk on the ground of a post-apocalyptic world? You can do it right now (even if only in photos)! 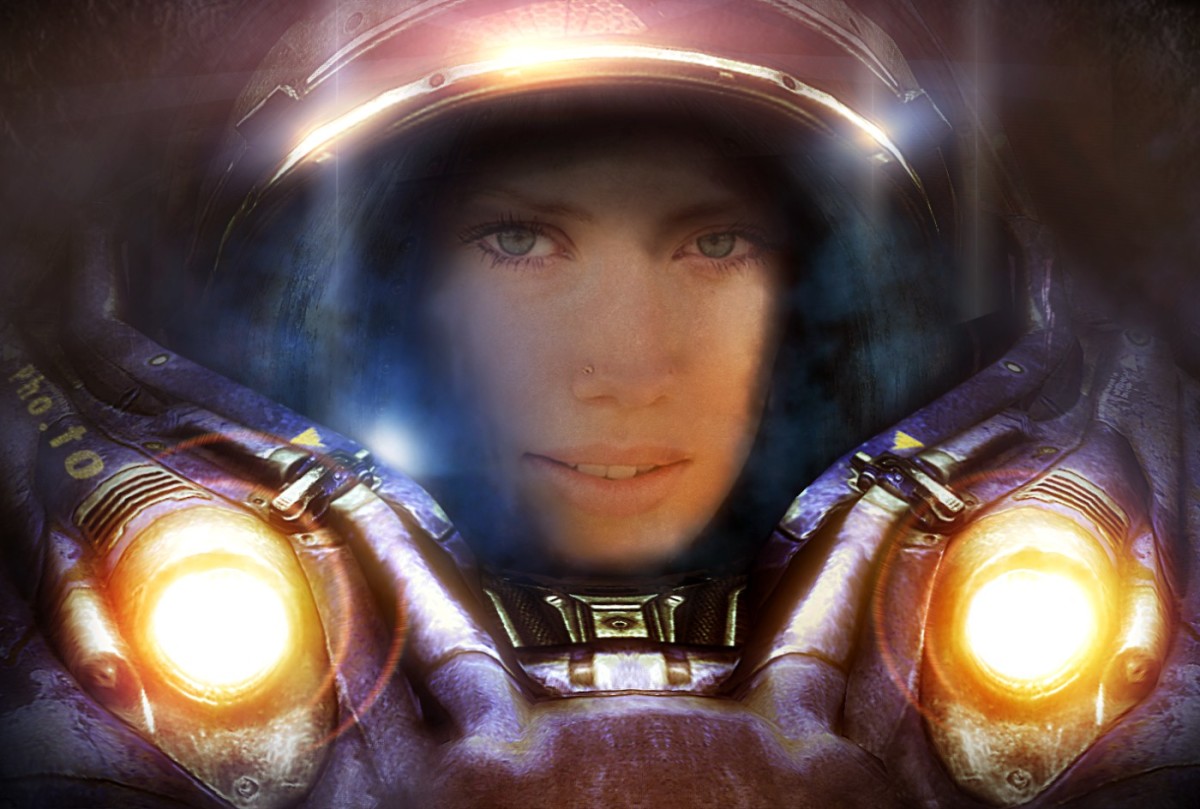 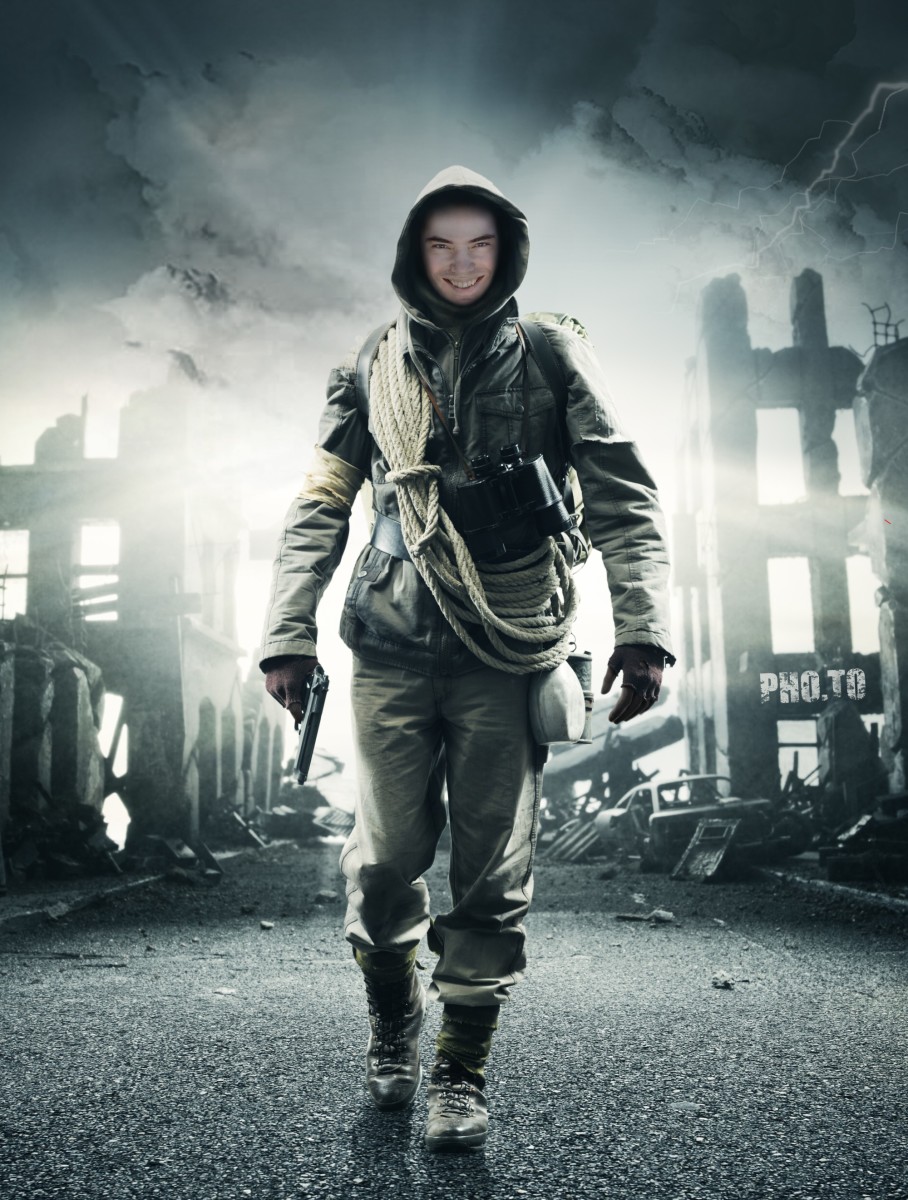 With these two photo effects you can turn yourself into a big-eyed alien and draw your portrait on a crop field. It’s funny, isn’t it? 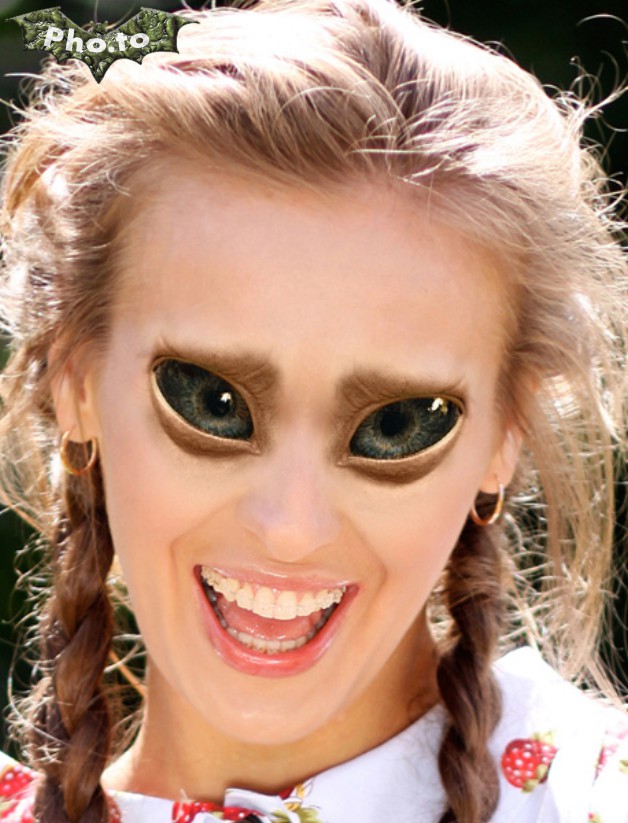 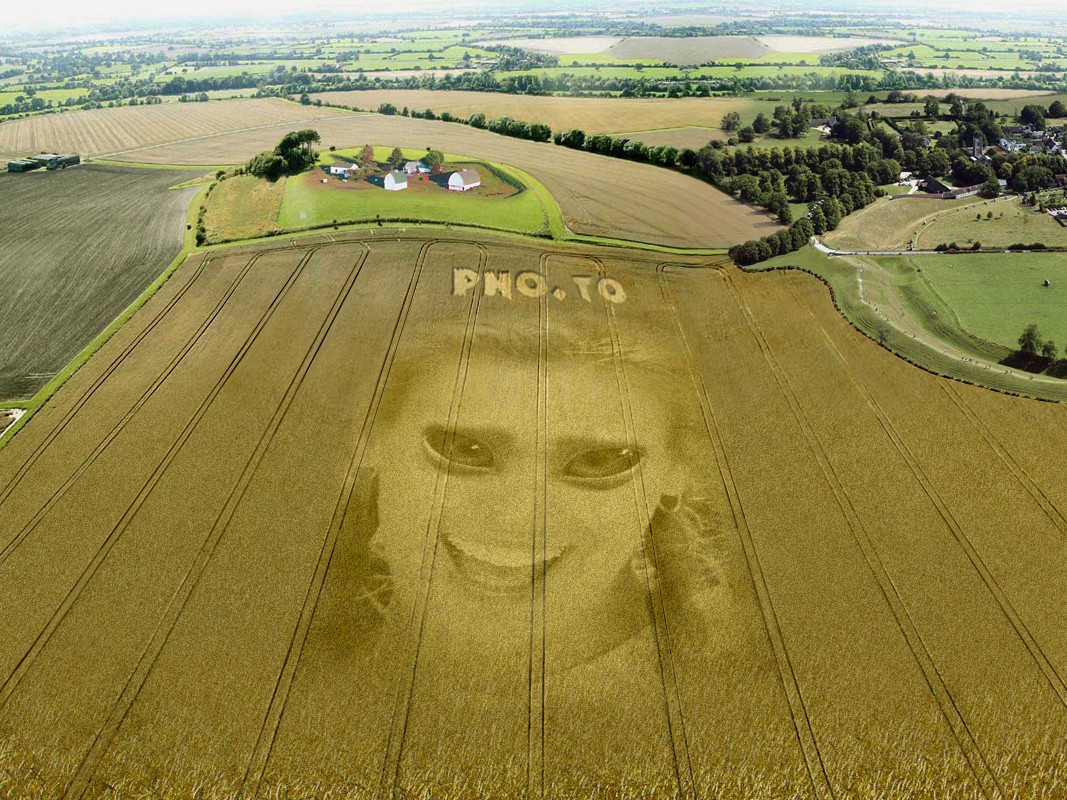 Do you feel fire inside? If yes, try the role of a black eyed-demon that looks as if it leaped from the pages of Supernatural script. Add a fire photo background to make your demonic photo even creepier! 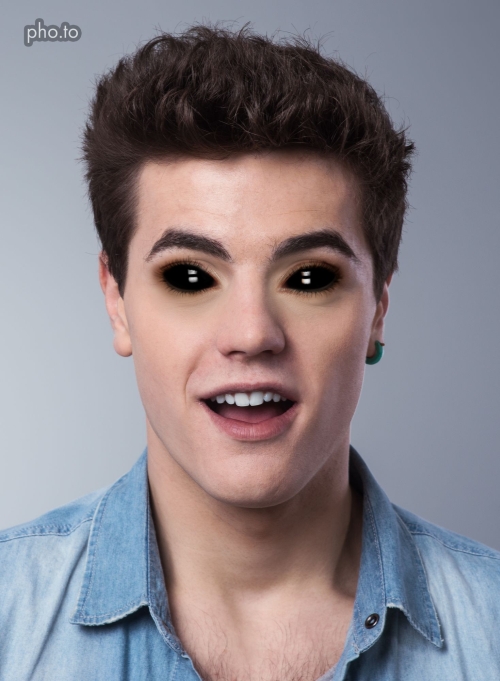 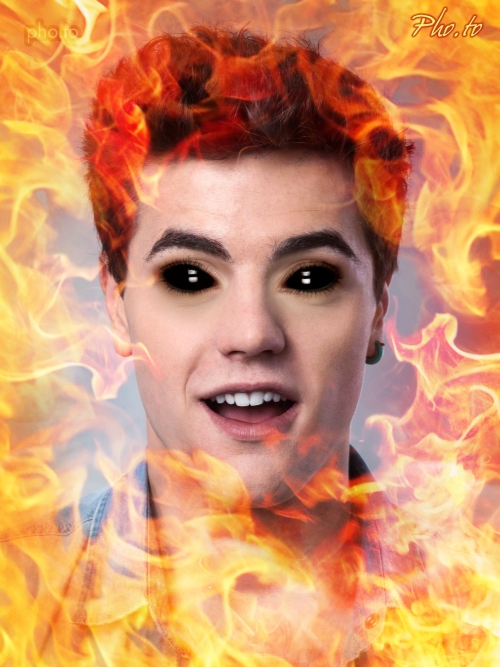 Not a fan of demons from hell? Than you can choose the Lizard transformation! Place your photo into a Steamed Mirror photo template to hide your clothes and background that don’t suit the idea of your image. 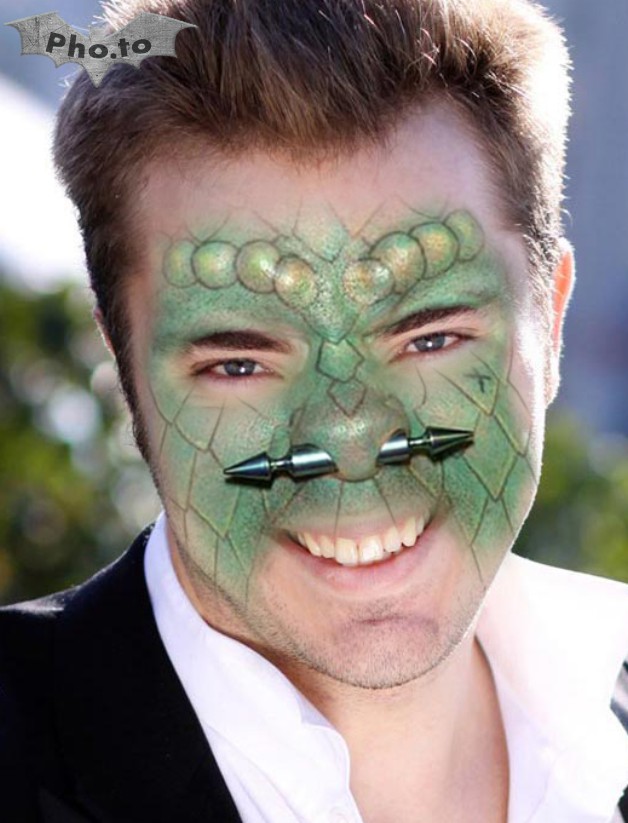 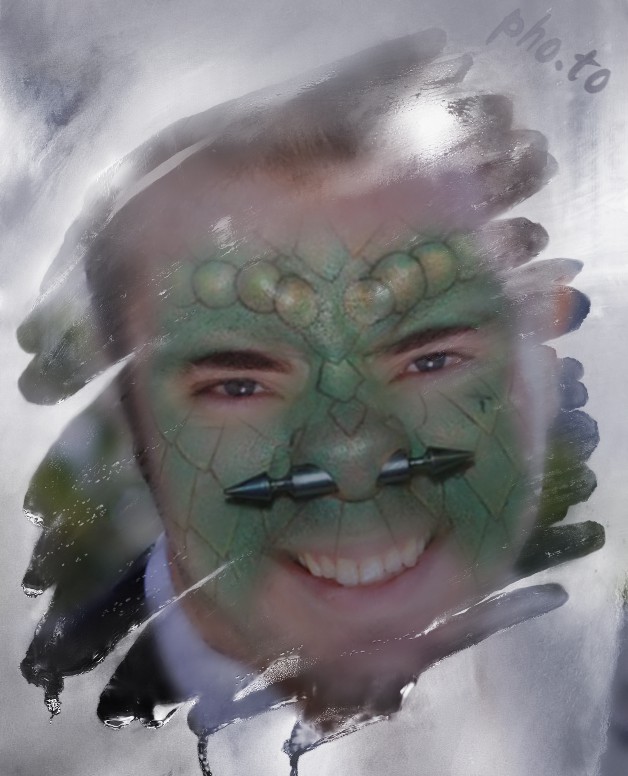 We have sweet photo frames for those who prefer kind magical stories. Kids will surely like them, as well as their parents! 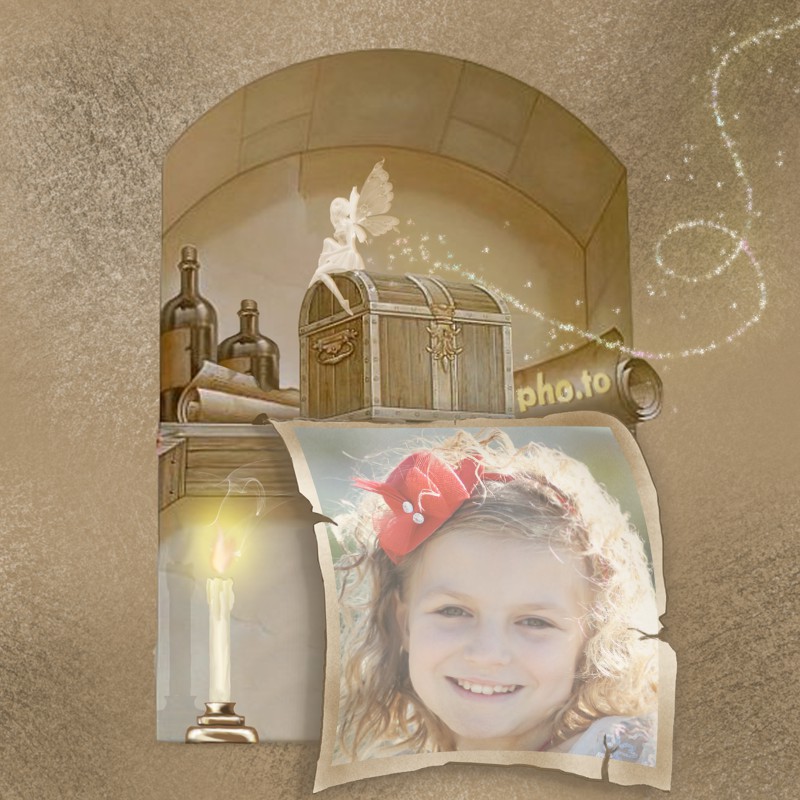 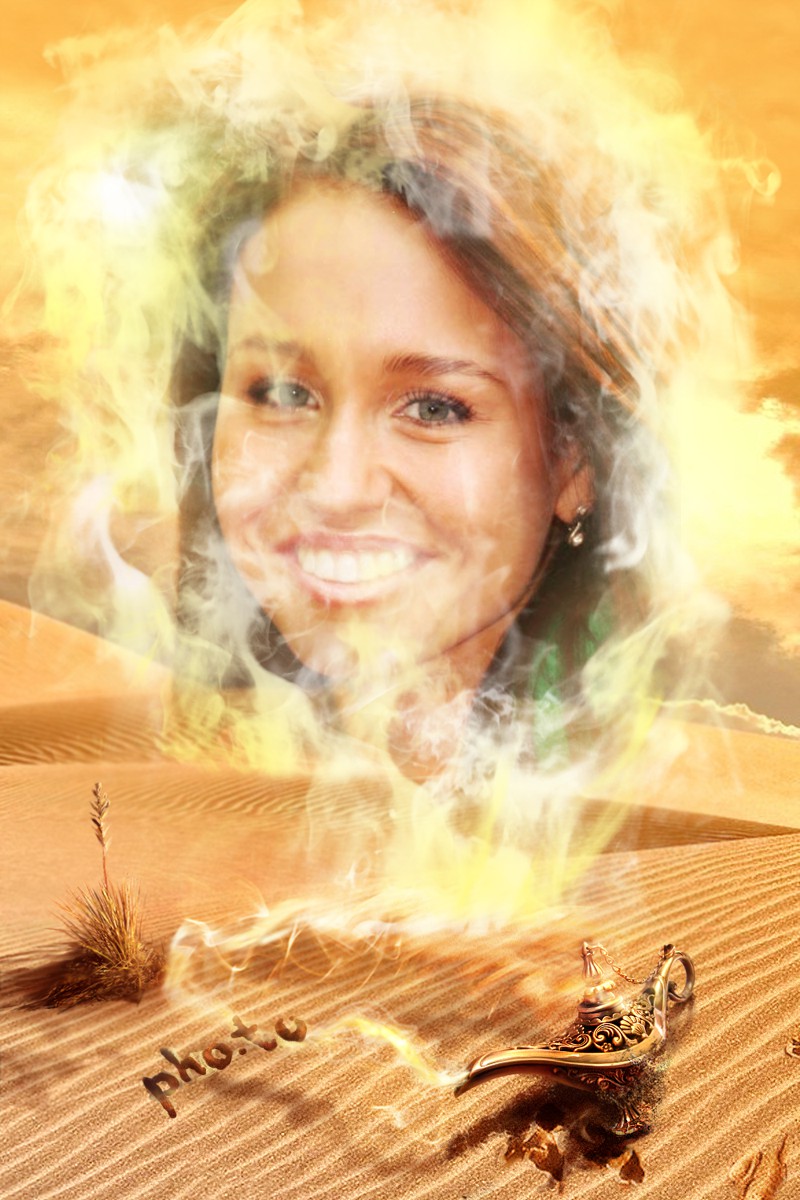 If you like superheroes, fantastic races, and tussle loom taking place among the stars you’ll like these face photo montages! With them you can become a character from Star Wars, drive a bike from the Tron movie or turn yourself into a Navi from Avatar. 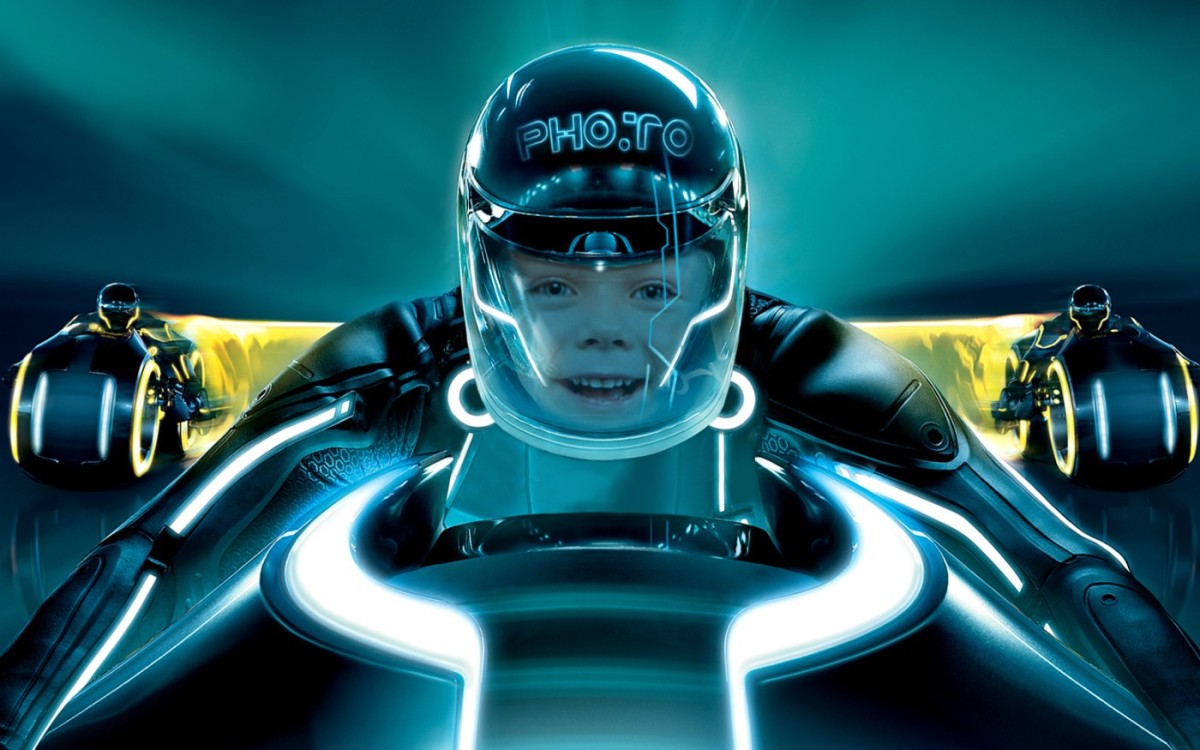 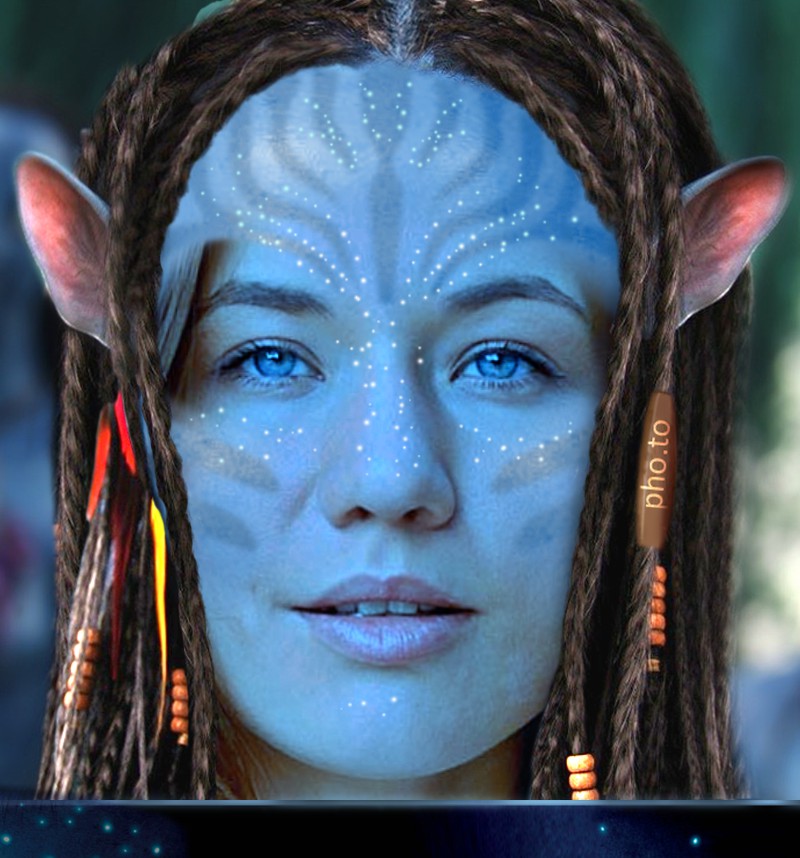 You can also make a stunning profile picture where you look like Jack Sparrow from Pirates of the Caribbean. 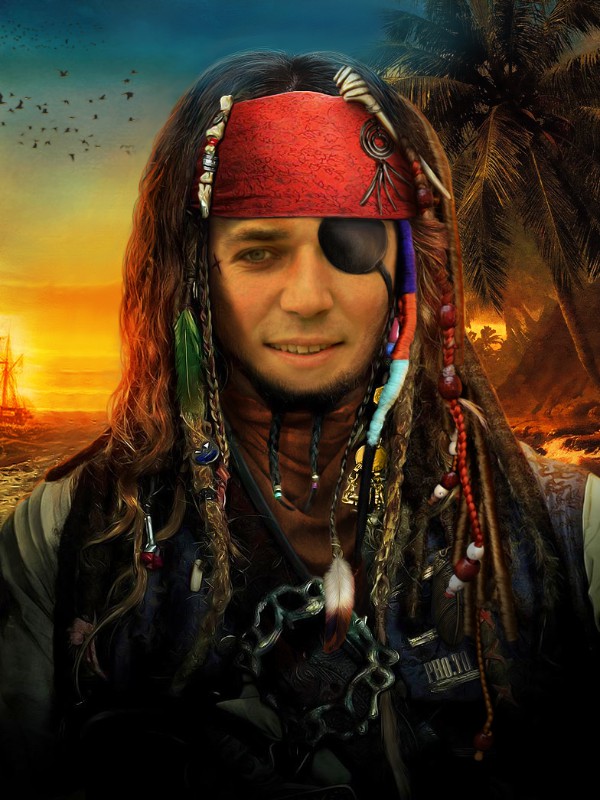 That’s it for today. Follow us on this blog, Twitter, Facebook, Google+ and Instagram so as not to miss other interesting stories we’re working on right now. May the force of photo editing be with you!

One thought on “Fantastic Photo Effects: The Gravity of Other Worlds and Planets”