With two days before October and we’d like to come up with a brief overview of filters, templates and montages that have first seen light this September. Just in case you’ve missed out on one or two. 😉 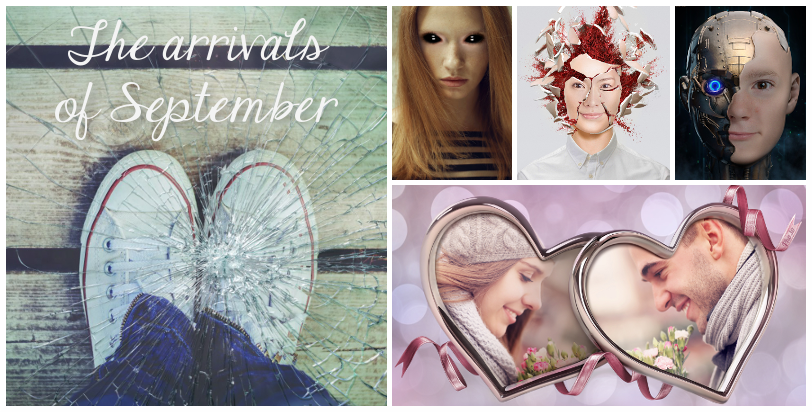 As always there are effects for any taste, character and lifestyle. Though looking at the list of September’s arrivals we clearly see that first of all we were busy experimenting with face photo montages. Probably we were carried away a bit, as some ideas may seem overbold. But our risk has been rewarded: now you can come across profile pics on Facebook with these effects applied.

Let’s get started with the most mind-blowing transformations for your portrait photos. The first one is Half Robot Face Mask, which will make you the one with the machines. Then goes the effect that should help you get through hard times in your life – it’s Head Explosion Effect. And those who’ve already bought their tickets to space may find our Blue Alien Manipulation useful. 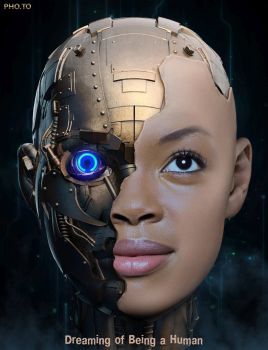 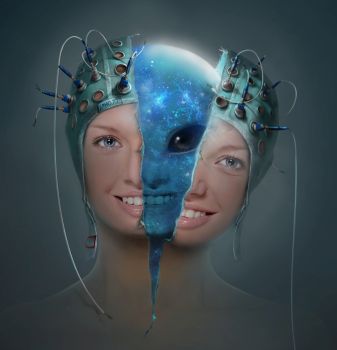 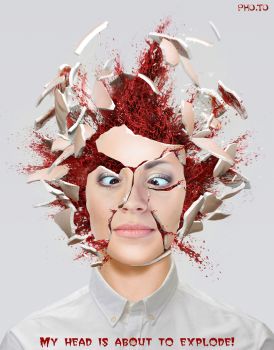 Next effect works more like face in hole template. But it’s not less daring. Because it deals with money. As we see no reasons why you shouldn’t put on a role of the British queen with royal diadem by appearing on the next 20 pounds banknote. Until you have any intentions to come to the throne of course.
Here’s an example of British Pound Sterling template: 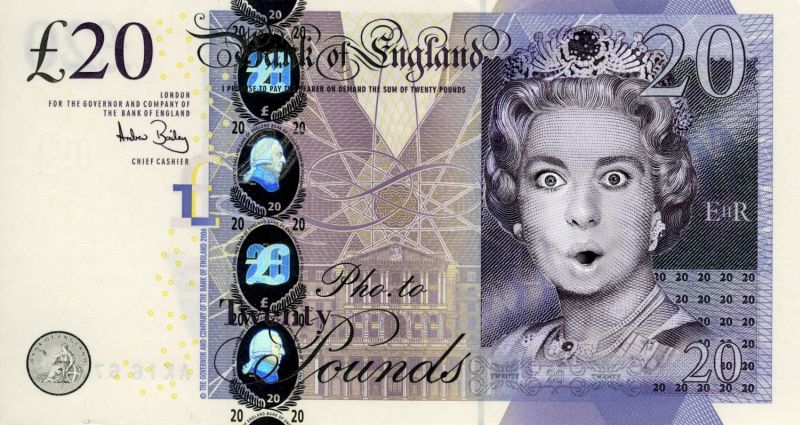 The last face manipulation of the month is very artistic and was created for women. But you can use it to make a joke card with a male portrait too. It’s called Female Watercolor Portrait. 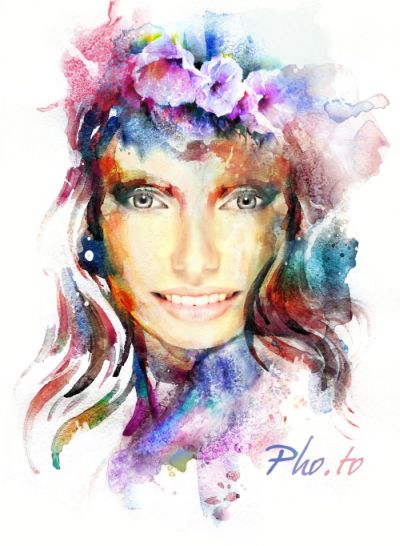 Without a doubt face-in-hole templates are fun and cool to play with, but they will never replace effects and filters aimed to style up your regular shots before sharing on social networks. Two effects of this kind was also issued in September. With the help of Butterfly Overlay you can add colorful butterflies to your photo. The other will imitate the effect of Broken Glass in your shot. Look what you’ll get once the effects are applied: 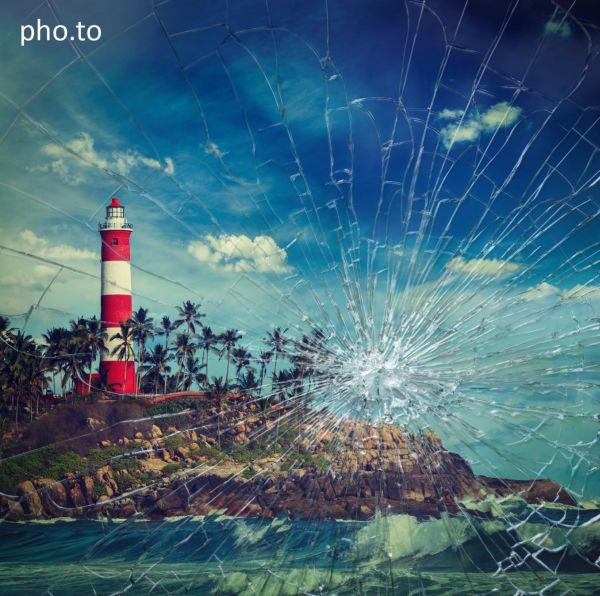 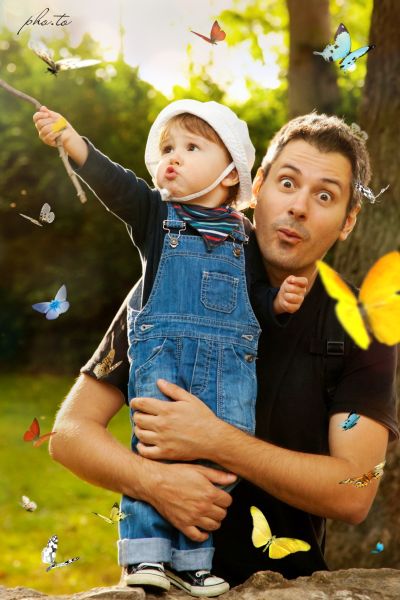 From time to time we see the necessity to look back and update selected effects from the past. For they might not meet the quality standards any more (and we want the results to still look fancy on your PCs and mobile devices) or might become obsolete (calendar templates are a good example of such a situation). There were three such updates in September.

Calendar 2016 became available for those who like getting ready for New Year in advance (and of course we keep the 2015 version if you still need it here). 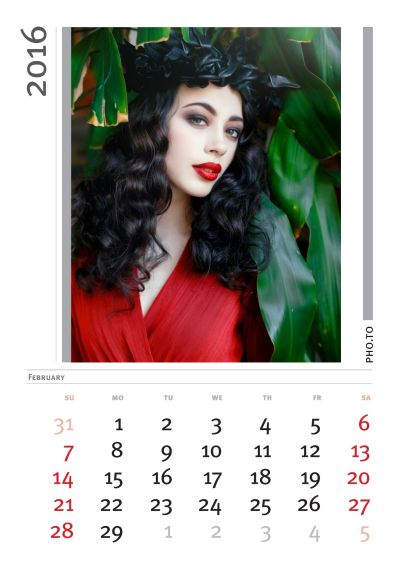 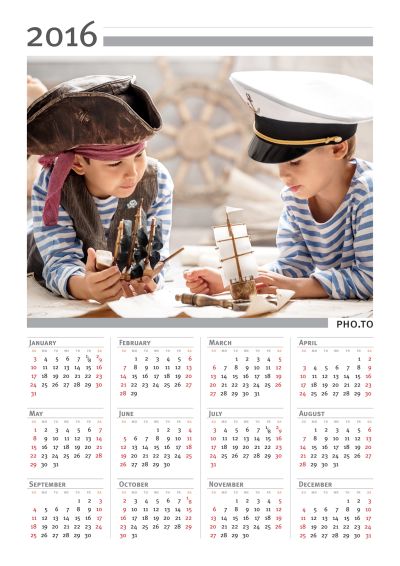 Double Heart Photo Frame, that most of you know as Together Forever frame, has been totally re-worked. However we kept the concept, so it’s as simple and elegant as you remember it. 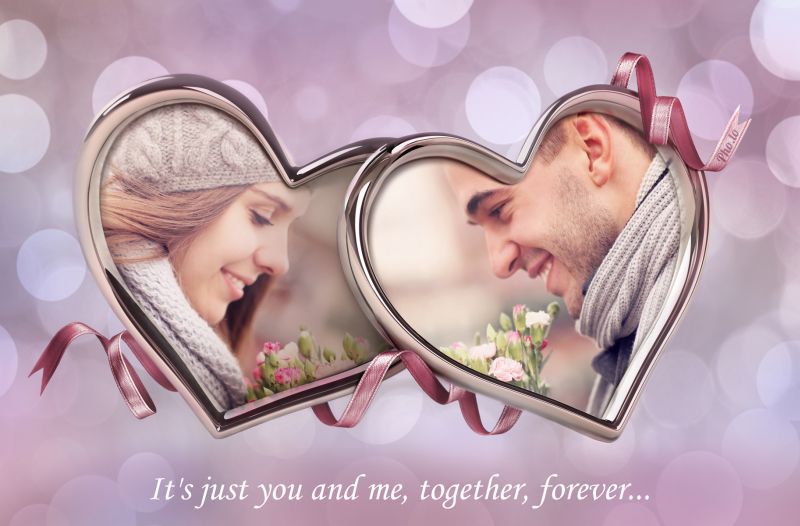 And the following update is essential for all fans of the ‘Supernatural’ series: now all you can do with our Demon Eyes Effect is add totally black eyes typical for every demon. No tattoos or other unwanted elements any more. Apply it now! 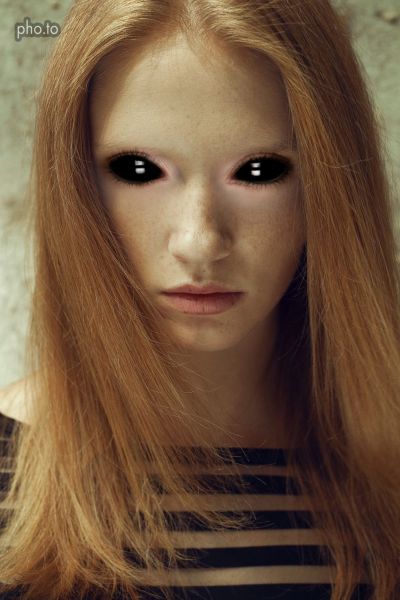 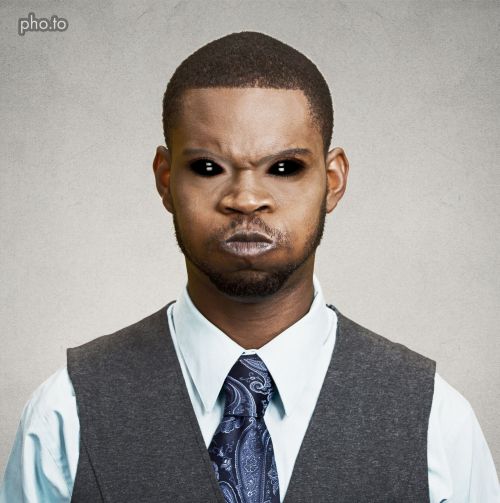 That was the last template for September, but October will bring many more. So we’d keep an eye on everything that happens on Funny.Pho.to in your place. Just choose the most convenient way: Twitter, Facebook, Google+ and Instagram.