Yep, ToonMe.com skyrocketed overnight, having made us the happiest developers in the world. At the same time, our servers were down, keeping us down to earth and proving that it’s something you can never be ready enough for…

END_OF_DOCUMENT_TOKEN_TO_BE_REPLACED 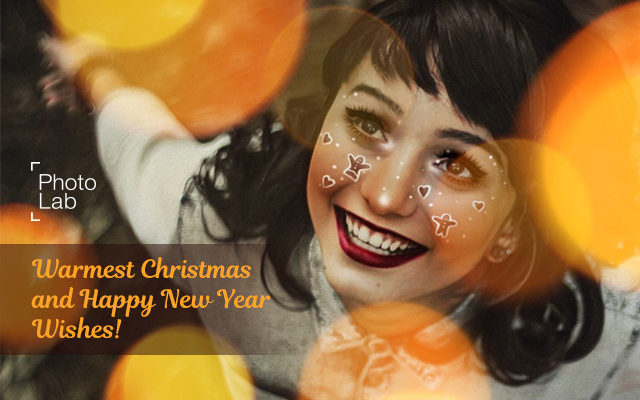 This year has been a little bit tough for all of us… We all need some magic and beauty to warm up our hearts this winter! 🤗  We’ve been working hard all year to bring you the best of Christmas fun and joy. ✨🎄 🎁 And today, on Christmas eve (and also shortly before New Year’s eve), we want to wish you all the finest things in life:

END_OF_DOCUMENT_TOKEN_TO_BE_REPLACED

Ever since we came out with our much-loved AI-driven cartoon portraits, we’ve been working hard to impress you even more (yes, that might seem next to impossible, but we definitely had something left in the tank! 😉 )

So now we are ready to announce (can you hear the drum roll??…) our brand new digital art technology – vector art portraits! 🍾🍾🍾 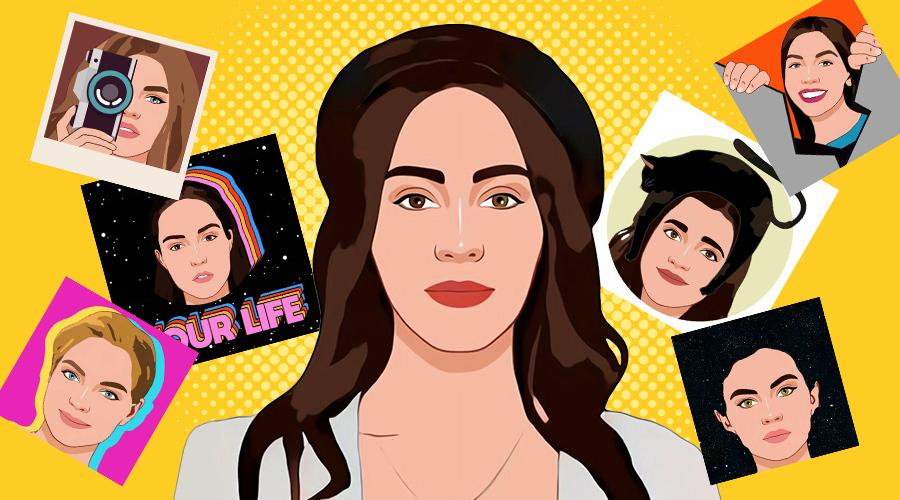 END_OF_DOCUMENT_TOKEN_TO_BE_REPLACED

Hey bro, wanna come round for some cool new effects in Photo Lab? Because we have to offer quite a few effects that will surely make the world go round 😉

Any ideas what we are talking about? OK, enough suspense! It’s our brand new circle effects that have become quite a trend recently (especially because they look so neat when combined with our AI Cartoon effects). You can find them (together with other effects) in the Figure It Out category in the Photo Lab app. 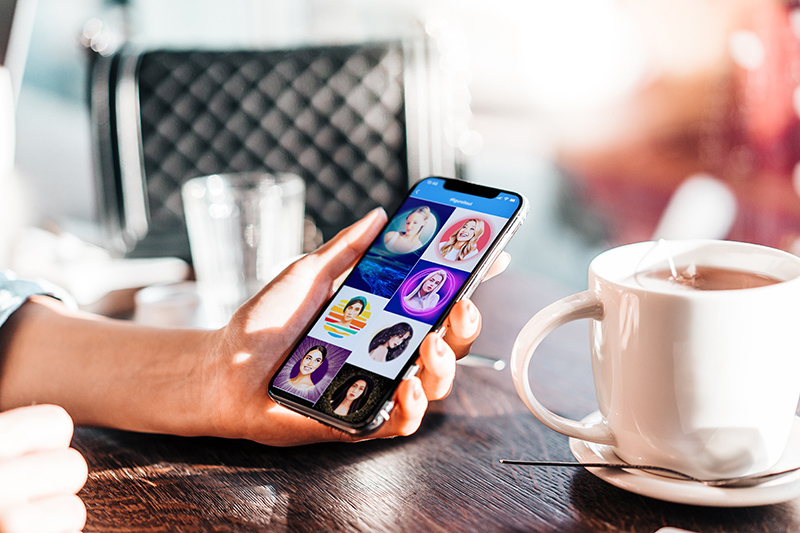 Why do people love these effects? We don’t know for sure, but probably because they are stylish, trendy and look super cool as profile pics. 😎

So, what are the circle effects about? END_OF_DOCUMENT_TOKEN_TO_BE_REPLACED

Hi everyone! Today we’ll give you a couple of ideas on how to make your life not only way more entertaining but also a little easier.

While most of you are enjoying Photo Lab, we’ve noticed that it can sometimes be difficult to figure out which photos to upload to make the most out of an effect or combo you choose. And picking several pictures in a row doesn’t help, does it?

Okay, don’t panic and pay attention to those tiny icons on top of the effects’ and combos’ previews as they are your keys to less stressful editing without a doubt.

END_OF_DOCUMENT_TOKEN_TO_BE_REPLACED

It’s always nice to know when your work does not go unnoticed. So we’d like to share some great news with you today. One of the world’s largest online tech magazines, The Next Web, that delivers an international perspective on the latest news about Internet technology, business and culture, dedicated an article to our Photo Lab app and its AI Technologies.

“Photo Lab is a step up from filters that just auto-adjust your camera settings.” TNW

END_OF_DOCUMENT_TOKEN_TO_BE_REPLACED

It’s not easy to raise an AI artist. It requires effort, extensive technical skills, and lots of caring parenting love. If our AI would be a person, they would graduate from AI-college already with a set of solid skills. To celebrate that we’ve made a fresh and big update list. Here it is!

Guess what, now we’ve got full-body cartoon results. Our algorithm is being improved constantly, and by now the AI-artist is able to restyle the entire body instead of just bust-cropped portrait. Each one of those costs 20$ on freelance markets, but you know, AI doesn’t have to eat and pay bills, so you have your very own full-body artist free of charge. Сheck out our new full-body styles — Looking All Cartoon, Comic Strip Style, and What a Toon!. Yay!

END_OF_DOCUMENT_TOKEN_TO_BE_REPLACED

After our Photo Lab app got viral in Bangladesh with its new photo effect (and reached #1 rank there on Android), three of their leading news websites «proved» it to be a part of IBM’s plan to sell data to the US Intelligence Agencies. Sounds ridiculous and it is, but that actually happened.

Shortly after we released new «AI Cartoon» effects, Photo Lab started slowly climbing the ranks in lots of countries. And this particular combo became a hit in lots of Muslim countries. Especially in Bangladesh! After becoming #1 photo editing app there by the end of last week, it moved up to top #1 overall in its Android store as of this Wednesday, beating Facebook and Instagram, the platforms from which the virality derived.

It became so popular that Bangladesh accounted for more than half of our daily processing, our servers even got down for some time. At some point, about half of Dhaka’s «Recent» Instagram posts were dedicated to our effects.

And early today the news broke. Three of Bangladesh’s leading websites (www.kalerkantho.com, www.somoynews.tv, banglanews24.com) posted an article claiming that Photo Lab is actually… CIA project aimed at collecting bank data of its users. Well, we are obviously not. We even don’t have an office in the US.

END_OF_DOCUMENT_TOKEN_TO_BE_REPLACED

During the COVID-19 outbreak, we all feel like the entire world is upside down. Coronavirus gets us all anxious and frustrated.

But worry is like a rocking chair: it gives you something to do, but it never gets you anywhere. In this time of high anxiety and social distancing, there are still ways to keep being positive, even while you’re stuck at home (hope you know that staying home 🏠 is the only way to keep yourself safe, as well as to prevent the spread of the virus). 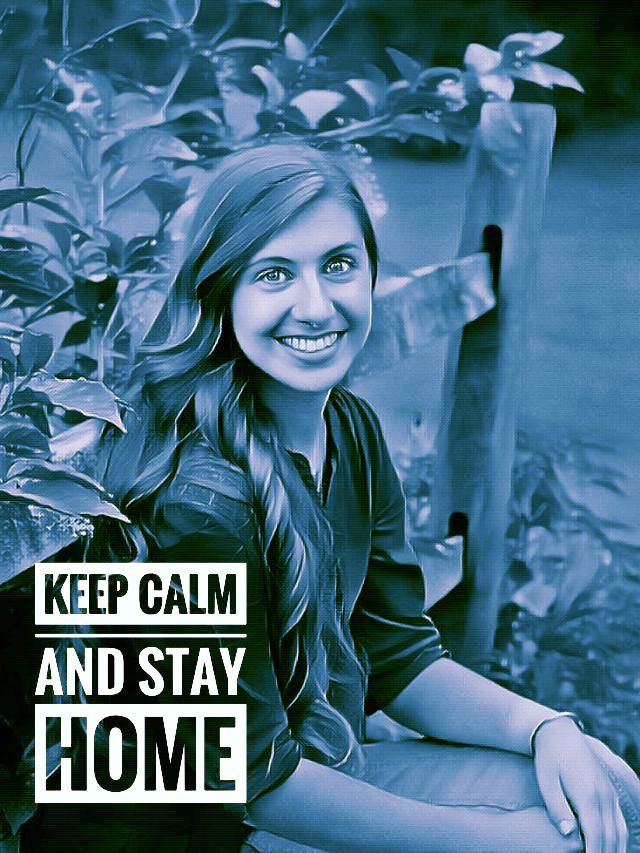 Quick hint: Click on ANY picture in this post to apply the same effect to your photo 😉

Merry Christmas and Happy New Year to our dear users! We wish you all fantastic holidays and lots of fun and creativity in the year to come. 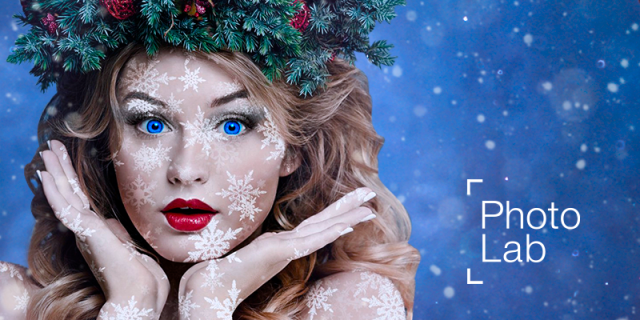 Thank you for being our inspiration and motivation in 2019, and for sharing your creative vision with us! Your combos in Photo Lab made our year, really. And believe us, it was so much fun creating all those smart and crazy photo effects for you.

Stay tuned for even more joy and updates from us in 2020!